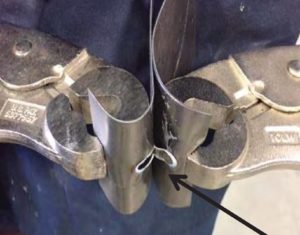 Here’s our latest monthly roundup of areas spotlighted as tip-worthy by the DEG. To receive the tips as soon as the DEG releases them, like/follow the DEG’s Facebook and Twitter feeds. (It also posts videos to a YouTube channel once in a while.) Or just browse the more than 17,000 inquiries and responses in the database and see what else you learn.

CCC recently said it deleted the “Set Back Box Assembly” operation after deeming the work and time identical to “R&I Box Assembly.”

The Database Enhancement Gateway highlighted the change in a tip tweeted out Oct. 26.

A DEG user Oct. 9 wrote that “Appears CCC is no longer listing bed setback time in the database for numerous pickup trucks.” Their inquiry referenced a 2015 Ford F-150. 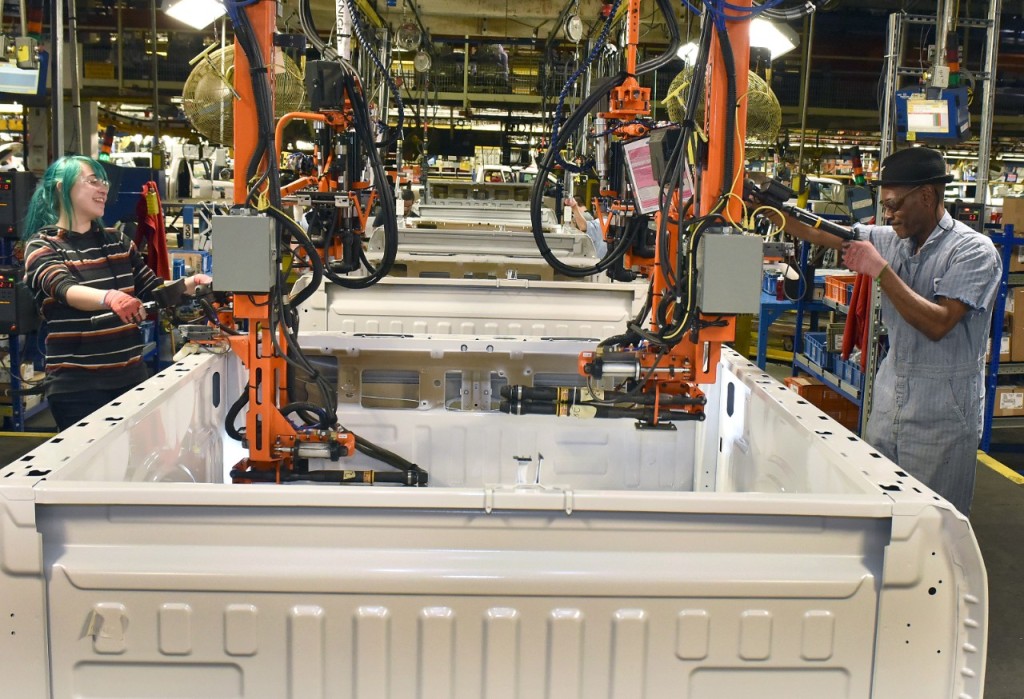 “Recent updates to Mitchell MCE and ULTRAMATE program will now display ‘Labor for Destructive Testing as NOT INCLUDED,” the DEG wrote.

“Mitchell users can find this operation located in the ‘Ref Sheet>> Additional Operations>> Welding>> Destructive Weld Testing’ in both Mitchell products. This will require an on the spot evaluation.”

Experts have described test welds as a necessary best practice before welding on any vehicle, and more than one automaker has explicitly demanded it on any of their models.

However, repairers must add the operation manually in all three estimating services if they want to capture what one body shop manager has called “super time-consuming.”

New replacement Audi bumper fascias include extra material as a shipping support, a DEG user wrote Oct. 6 in an inquiry featured in a tip tweeted Oct. 12.

“THERE IS NO TIME TO CUT NEW BUMPER AND REMOVE THIS IN THE SYSTEM,” the user wrote about a 2019 Audi A6.

“ADD 1 HOUR IN ADDITIONAL OPERATIONS,” the user suggested. “NO WAY R/R OR O/H (WITH NO REPLACEMENT) CAN ACCOUNT FOR THIS PROCEDURE IF NECESSARY OR NOT.”

CCC declined to add the time, but confirmed that the time wasn’t included.

“After review, we’ve determined that the operation requested by the customer is not currently a MOTOR-supported labor operation,”  MOTOR suggests using an on-the-spot evaluation for a mutually agreed upon time.”

The tip was inspired by a recent inquiry about radiator work on a 2013 Chevrolet Cruze sedan.

“Please clarify if refilling the Trans fluid is included in radiator replacement,” the DEG user wrote. “P- pages are vague . Refilling the Trans after cooler is replaced is much more than a simple fill down the dipstick( this car doesn’t have a dipstick)”

The Mitchell P-Pages for “Radiator R&R” classify “Disconnect and connect: Hoses at radiator, Transmission coolant lines” and “Drain, refill and check coolant” as among the included operations.

“Checking the ATF level is not in the scope of the Radiator replacement procedure and is not included in the labor allowance,” Mitchell replied. 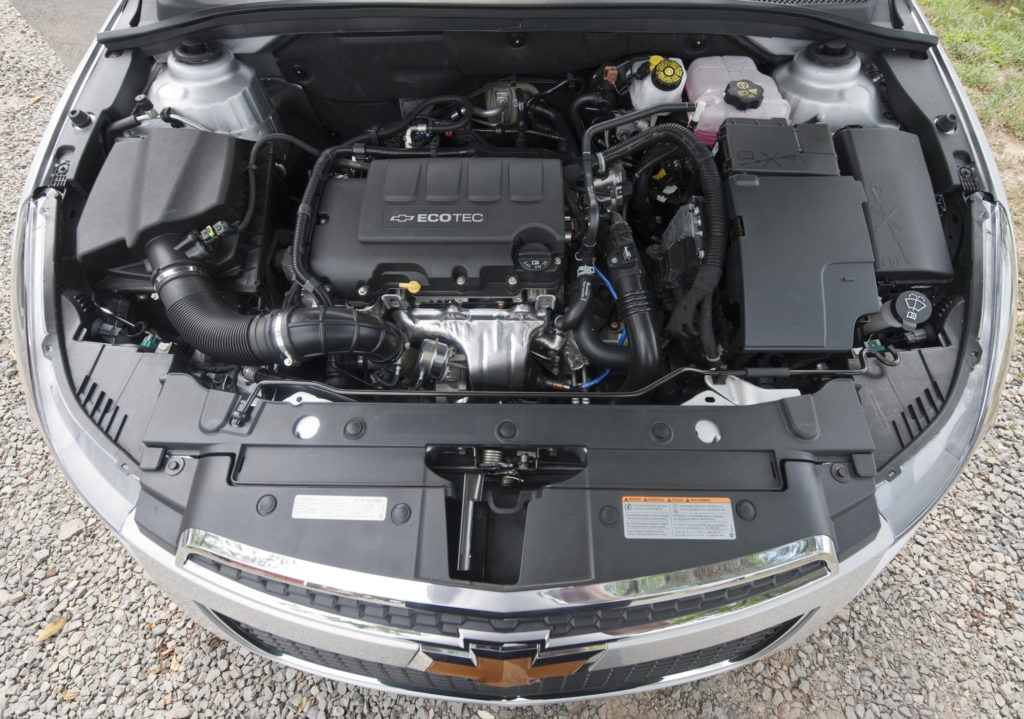 The new 1-hour duration didn’t span nearly as long as the user had requested, but Audatex might be defining the operation differently than the user. The estimating service also noted that the time represented “only one iteration.”

“Some vehicle repairs may require multiple duplicated procedures throughout various repair stages,” the DEG wrote in a tip highlighting the inquiry.

The user had requested 4 hours for what they called “power up and power down,” describing the work as spanning 48 pages of OEM procedures.

“In Audatex for Tesla the power up and power down is very low and causing some issues with in the collision repair process,” the user wrote. “It shows .7 hr, but has nothing for all the must do restarting process for all Teslas. To do it correctly, our certified Tesla licensees spend close to 4 hours to do everything in the Tesla repair manual. Please review 48 pg document and re time study the true process of doing this task or provide a clear breakdown of what is NOT included per the procedure in the labor time allowed by Audatex.”

“The labor time has changed from 0.4 hours to 1.0 hours which includes D&R of 12 Volt battery, R&R of HV probe cover and electrical isolation,” Audatex continued. “The time provided for only one iteration as duplicate efforts are excluded as per the Database Reference Manual. All times are before option and/or overlap considerations.”

The user had described their operation as “Power down- Many steps to be done before power down happens Power up also has many steps to re-engage the systems. Must also maintain the High voltage battery while disconnected.”

The engine compartment of a 2011 Chevrolet Cruze, part of the same generation as the 2013 Cruze. (Steve Fecht for Chevrolet/Copyright General Motors)