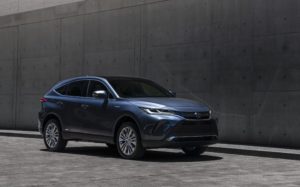 Toyota at the time of the Venza’s May 2020 reveal only described the SUV as relying on the TNGA-K platform. “The inherent strength of the TNGA-K platform is the extensive use of high-strength steel,” Toyota wrote. “This allows front strut and rear multi-link suspension tuning that helps foster handling agility while providing a supple, quiet ride.”

A spokesman said then no further information on its lightweighting or structure was available. A June 2020 news release doesn’t elaborate further.

So the free October 2020 Collision Pros article is an opportunity for shops to get a better sense of the Venza structure and start thinking about what will need to be researched in the official Toyota OEM procedures before fixing one.

Example diagrams in the magazine indicates that the Venza hood, fenders and the front and rear bumper beams are among its aluminum parts.

The diagrams also indicate hot-stamped steel can be found in the A- and B-pillars and kick plates and “ultra-high-tensile” or “high-tensile” steel runs through the roof rails, shotguns, hinge pillar below the A-pillar, frame rails, floor and rear frame rails.

Toyota also has used “resin” for at least part of the fuel door/filler assembly, based on the diagram.

The piece also draws attention to multiple other factors relevant to collision repair — perhaps most notably the noise, vibration and harshness mitigation. 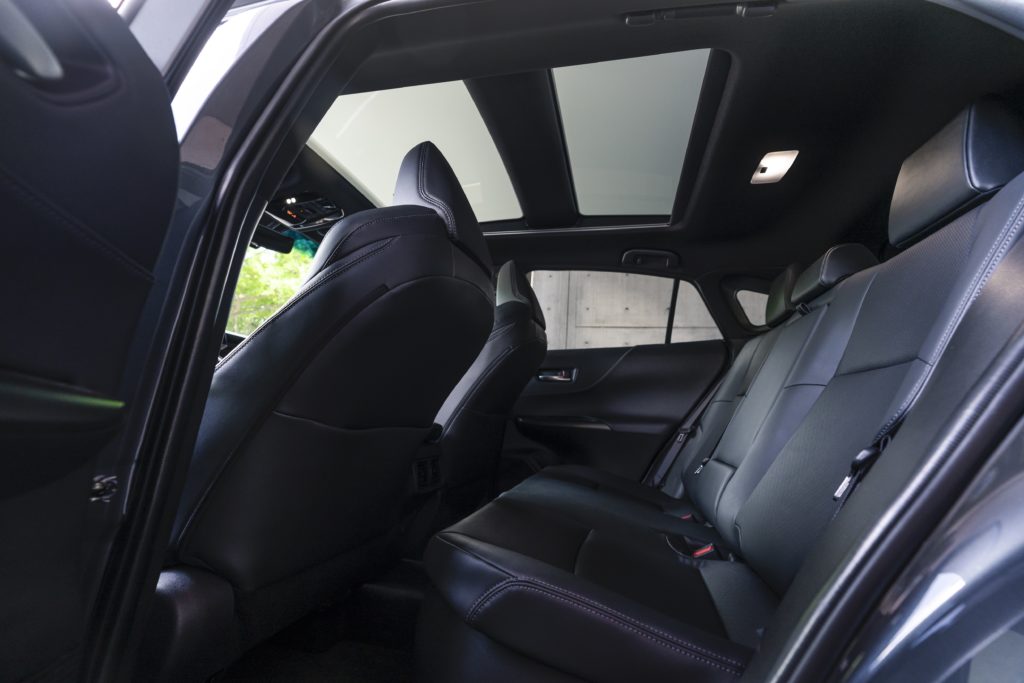 The article echoes the description Toyota offered at the May 2020 Venza reveal, but it’s accompanied by a nice example diagram of the damping materials.

“Sound-blocking and absorbing insulation and body sealing material are placed throughout the structure, under the carpeting, and above the headliner,” Toyota wrote in May 2020. “The materials and their placement were optimized to minimize noise in the frequencies that typically interfere with conversation.

“As one example, the floor silencer pad is one large piece rather than separate segments. As a result, surface coverage reaches about 92 percent. Holes and gaps between parts are filled in with sound-damping material for greater road noise reduction.

“Under the hood, sound-absorbing insulation around the engine compartment helps reduce intake noise, helped by the placement of two special resonance chambers that help minimize air intake noise in the 530Hz and 650Hz ranges.”

The Venza also has “strategically placed insulation” to cut tire noise, Toyota said then. Other NVH strategies include a standard acoustic windshield and the OEM’s suspension tuning.

The Venza sold more units than the Prius hybrid in December 2020 (though the RAV4 hybrid dominates them both), so it’s certainly a model you’ll see in the wild and in your shop. Check out the article, and then refer to the actual OEM repair procedures when it’s time to fix one.

Speaking of Toyota official repair procedures, data from the recently released Collision Advice-Crash Network “Who Pays for What?” survey reveals your auto body colleagues are definitely using them.

More than a quarter of an unspecified number of respondent shops said they bought short-term Toyota Technical Information System (TIS) subscriptions. Nearly another quarter combined reported either paying for a yearly pass or possessing a “No-cost annual subscription.” (Dealer-owned facilities and certified shops who get free OEM procedure subscriptions were both asked to classify themselves in this last category.)

Obviously, that doesn’t even include the repairers who subscribe to third-party aggregators like ALLDATA or the estimating services.

A 2021 Toyota Venza Limited is shown. According to the October 2020 Toyota Collision Pros magazine, the hood and fenders are among its aluminum parts. (Provided by Toyota)

A 2021 Toyota Venza Limited is shown. Toyota said the hybrid SUV uses a single floor silencer pad to cover 92 percent of the surface. (Provided by Toyota)