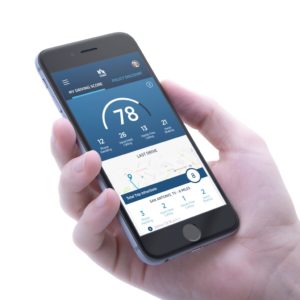 USAA on Tuesday said it saw a 200 percent increase in the usage of its telematics auto insurance option SafePilot last year — and it’s experiencing a 50 percent opt-in rate among new customers.

The option has been available in Arizona, Ohio, Texas and Virginia. “In order to accommodate growing demand, USAA is launching an aggressive SafePilot roll-out in the majority of states throughout 2021,” USAA wrote in a news release.

USAA sweetened the deal for potential SafePilot adopters and current consumers on Thursday, increasing the potential discount from 20 percent to 30 percent for good drivers in Arizona, Ohio and Texas. It also increased the incentive to sign up for the program in those three states, elevating a 5 percent up-front discount to a 10 percent rate cut for new adopters. (This signing bonus is eventually replaced by whatever overall discount the driver earns through their performance.)

USAA said it had more than 106,000 SafePilot policies on the market as of December 2020. On Dec. 18, 2020, the SafePilot drivers broke the 100,000-trips-in-a-day mark with the technology active, collectively producing 1.1 million miles worth of data that day. Throughout its entire history, the telematics program has seen more than 300 million miles driven with the software engaged, according to USAA.

Telematics programs can focus on two separate variables or incorporate both of them. One metric is driving behavior: Do you seem like a higher crash risk based on how you drive? The other is simply distance travelled: Are you through the laws of probability increasing or decreasing your risk of crashing by being on the road more or less? 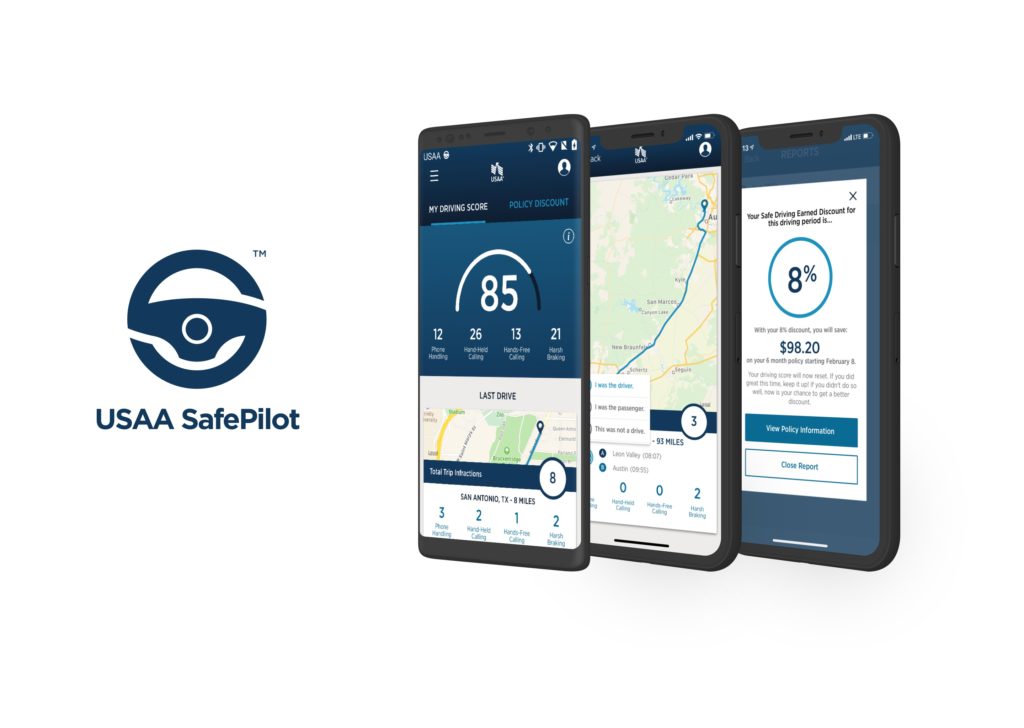 USAA’s program looks at driving behavior. It uses an app to handle the telematics duties (smartphone sensors are actually quite handy for telematics purposes). According to a FAQ, the app examines variables including location, time of day, whether you’re actually the driver, phone usage, and harsh braking. Good drivers can earn up to a 30 percent discount, while bad drivers might earn no discount at all but won’t be penalized with premiums higher than what they’d have been charged without telematics, according to USAA.

“It is not used to evaluate insurability or increase premiums, although discounts may vary over the life of the policy,” spokeswoman Lara Hendrickson wrote in an email Thursday.

“Some very dangerous driving behaviors increased in 2020 due to more open roadways, but we believe programs like SafePilot will continue to encourage smarter decisioning behind the wheel,” USAA auto insurance Senior Vice President Randy Termeer said in a statement. “Our members’ safety is always our first and foremost priority.”

We asked what USAA had learned from SafePilot that prompted the higher discount ceiling.

“Programs like SafePilot encourage and incentivize drivers to examine their behaviors, creating safer roadways,” Hendrickson wrote. “In the data we have seen thus far, members enrolled in SafePilot are practicing safer driving.” 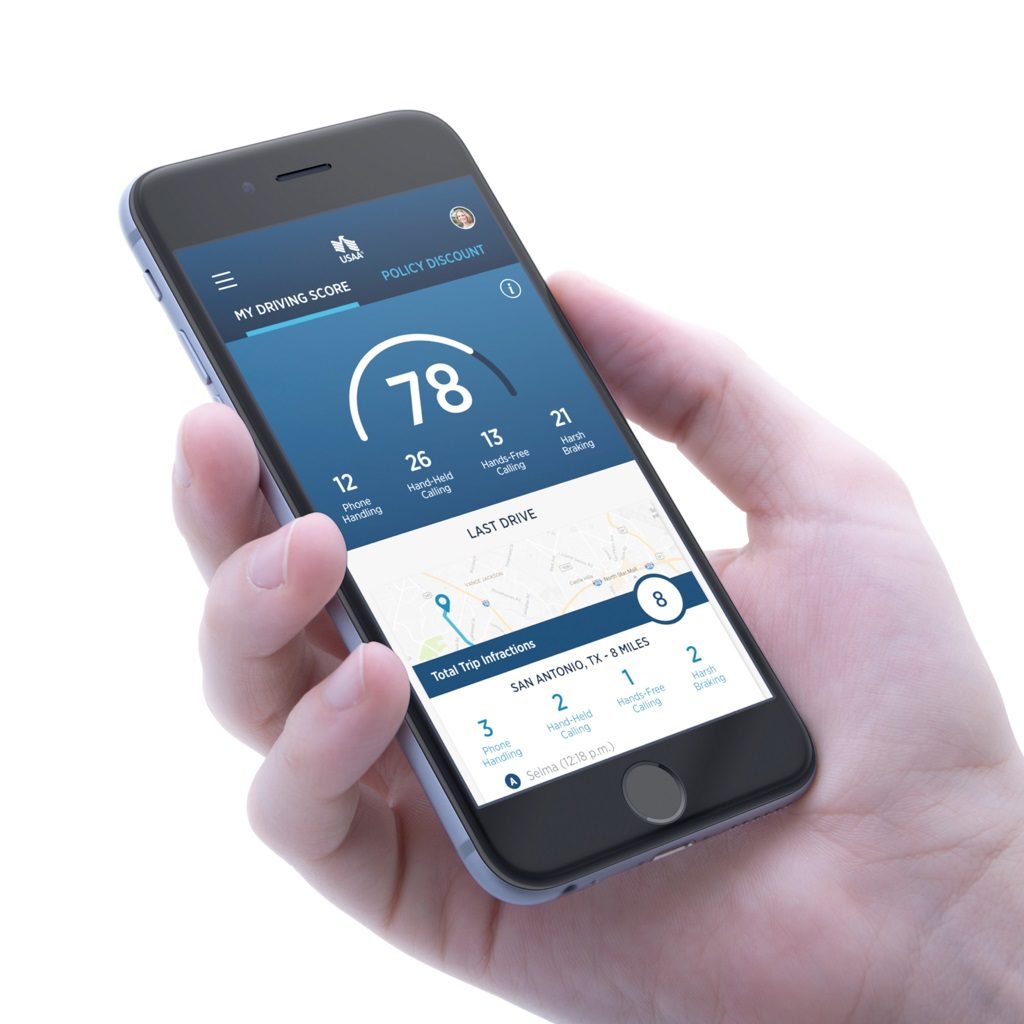 Telematics insurance programs matter to the collision repair industry on multiple fronts. The technology has been shown to produce better drivers — good for society, but bad for a collision industry dependent on crash volume.

“SafePilot promotes safe driving behaviors, and as a benefit of safe driving, our members who utilize the program are seeing significant policy discounts,” Termeer said in a statement.

A telematics program also provides an insurer with the means to detect collisions, offer emergency assistance to consumers who need it — and theoretically initiate and begin managing the claim process immediately. We asked if SafePilot had any sort of crash detection and electronic first notice of loss program.

“Last year, USAA launched Telematics Enabled Auto Claims (TEAC), utilizing SafePilot telematics data to streamline and expedite the claims process, allowing for a more seamless member experience and ultimately, faster resolution of claims,” Hendrickson wrote. “When the member calls in to report the collision, with permission from the member, the adjuster accesses visualized mobile telematics data (date, time, location) to validate the member’s loss report. In phase two, the crash prediction will be detected through the SafePilot app and received by USAA. TEAC was built in order to reduce manual data entry and expedite the claims process, leading to automated digital first notice of loss (FNOL) in the near future.”

“USAA SafePilot Telematics Program Grows Over 200% in 2020 Amid Pandemic; Program to Expand in 2021”

Featured images: USAA on Tuesday said it saw a 200 percent increase in the usage of its telematics auto insurance option SafePilot last year — and it’s experiencing a 50 percent opt-in rate among new customers. (Provided by USAA)