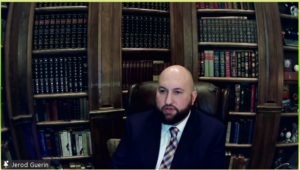 A new burst of collision repair industry consolidation has arisen as private equity firms continue to pick up smaller operators and seek to grow them into larger ones, apparently unfazed by the existing large national players.

Quality Collision Group CEO Jerod Guerin, who runs one of these newcomers, earlier this year gave repairers looking to create, sell to or compete with one of these smaller “middle-market” MSOs a sense of what to expect.

Frontenac partner Neal Sahney — whose company is trying to get into collision repair — explained the interest among his private equity peers during the 2020 virtual MSO Symposium late last year.

He said he felt his industry would continue to invest in the collision industry’s smaller operators using a strategy his industry calls “‘going downmarket.'”

When significant competition exists for bigger deals, private equity firms will opt to start smaller, Sahney said. They’ll buy a company available for half of what they’d normally invest, confident in the ability that the fragmented industry will allow for other capital deployments.

Sahney said he felt this was how many PE professionals saw the auto body repair space. “There’s not a lot of platforms out there,” he said. Thus, investors must be “a little creative” about their entry point.

Guerin told the virtual Collision Industry Conference Jan. 20 he felt that this new wave of entrants would like historic consolidators carry a “DRP-centric model” and seek “very healthy and vital partnerships” with insurers.

However, the various up-and-coming MSOs are demonstrating “some additional specialization,” such as focusing on OEM certifications, according to Guerin. The shift to automakers being more involved with first notice of loss has created an opportunity for shops to take advantage of an OEM partnership, he said. “I think that’s an emerging opportunity,” he said.

Another specialization involved concentrating on a single market rather than spreading ones business thinly across multiple markets, according to Guerin. ADAS capabilities also have proved a staple of the new middle-market chains, he said.

Asked if he saw the new consolidators marketing quality, Guerin said, “I do.”

Guerin said he felt the collision industry had previously offered two extremes: a “cost-conscious model” seeking the cheapest parts and a reduced repair cost, and an “almost anti-insurance company” mindset. He felt an opportunity existed to deliver a more “OEM-centric” repair with fewer alternative parts but “at a reasonable price.”

It could be “a more distinguished product,” but be offered economically, he said.

Society of Collision Repair Specialists Executive Director Aaron Schulenburg observed during the CIC that shops which had historically been involved with collision associations ceased industry involvement once acquired by consolidators. “We experience that,” he said.

He asked if the new wave of MSOs would change this trend at all.

Guerin said one of the things which distinguished single-market and regional businesses was their “grassroots effort,” including ties to the community or to business organizations like a chamber of commerce or regional 20 Group. He felt smaller to middle-market MSOs would put more resources into shops and their markets.

He also mentioned once hearing a quote that in a market dominated by larger players, “‘the crumbs get pretty big.” Many opportunities exist, and capitalizing upon them involved local market connections, he said. 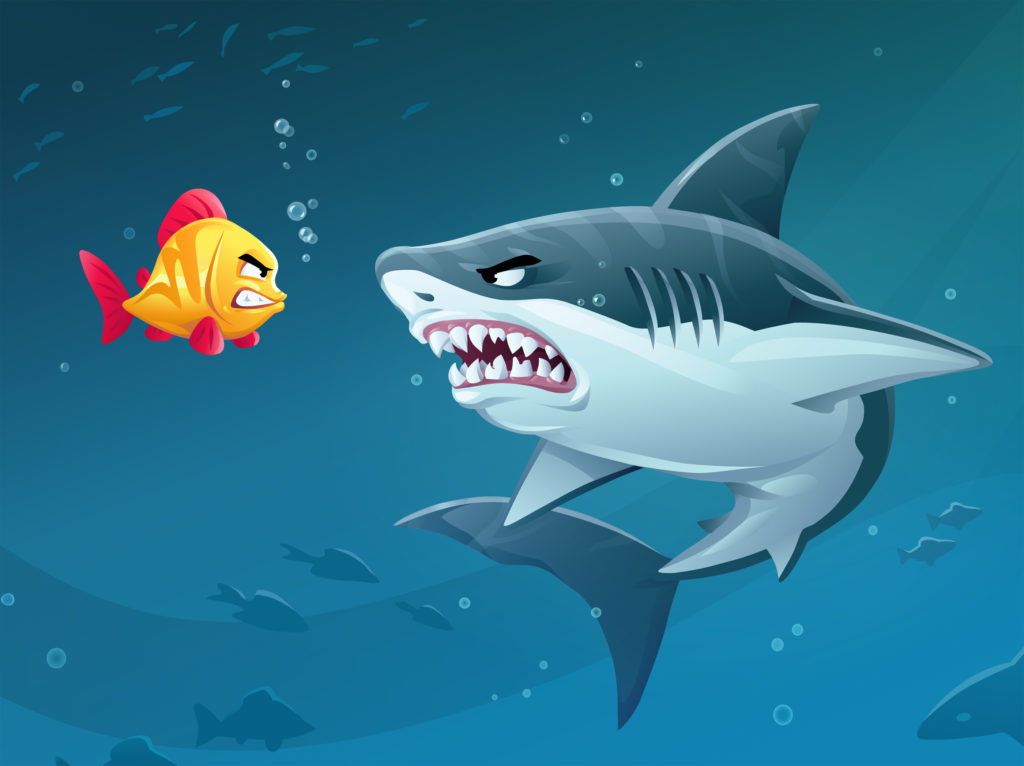 SCRS board member Tim Ronak (AkzoNobel) noted at the Jan. 20 summit that many small premium coffee vendors arose despite the existence of Starbucks, and he observed that the same opportunity existed for collision repairers. He asked what Guerin would advise smaller companies who wish to pick up those “crumbs” without selling off their shops.

“The biggest piece of advice that I would give is to act big,” Guerin said. Think about the opportunities available to larger MSOs and “don’t be afraid to pursue them,” he said.

This might involve seeking a better deal from a vendor or partnering with an OEM to capitalize on automakers’ interest in FNOL, he said.

To the former point, Guerin said he felt that smaller and regional auto body operations were in a better position to negotiate with vendors than just 2-3 years ago.

Vendors like any other business had an interest in consistent, ongoing growth, according to Guerin. The larger collision companies weren’t growing as rapidly as they had in the past, he said. Thus, smaller, growing businesses become attractive as customers, he said.