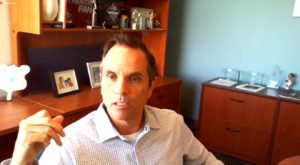 Dorais’ agency regulates about 5,000 auto body shops in what’s arguably America’s most important collision market. He said the California collision industry is responsible for about 1,000 of the 17,000 consumer complaints the BAR receives annually.

About a third of the auto body repair-related complaints involved allegations of shops failing to obtain authorization for work and/or making false or misleading statements, according to Dorais. He said consumers regularly tell the BAR they feel misled about the duration of a collision repair and don’t know what work is happening on their vehicle.

It’s been easier to keep customers informed and to obtain authorization since 2018, when the BAR began to permit customers to give consent electronically by means including text message.

“Any estimate or revised work order provided to the customer shall be authorized by the customer or the customer’s designee in written, oral, or electronic form,” 16 California Code of Regulations 3353.1 states.

However, Dorais also advised shops to preserve communications. “You need the documents” to defend yourself, and it’s also required under California law, according to Dorais. He said the BAR requires records be kept for three years, but the California Autobody Association recommends four years. (Dorais said he thought the California civil lawsuit statute of limitations ran four years.) 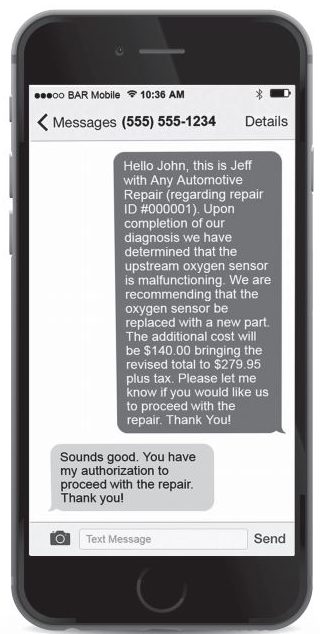 Dorais also advised shops to think of what his presentation termed “3-Party Transactions,” defining the three parties as the shop, the customer and the insurer.

He said the BAR is drawn into these transactions by customers who’ve faced a “breakdown in general” between the shop and insurer.

Dorais called collision transactions different from other automotive repair because the party covering the cost was “often not the consumer. We all know that.”

Customers seek more than they actually are due, Dorais said. “That happens a lot,” he said. Body shops focus on the insurer, for “they’re the ones paying the bill,” he said. Insurers try to cut cost, he said.

“This dynamic results in the consumer being excluded from the repair of their own vehicles, often times,” Dorais said. This prompts complaints to the BAR, he said.

(One thing that might help shops improve this situation is for repairers to understand that the insurer truly isn’t the one paying the bill. The shop’s customer really is the consumer, based on the structure described by the BAR. Per the BAR “Write it Right” guide, the consumer authorizes any work done by an automotive repairer. And the same consumer risks a lien on their vehicle for failing to pay the bill for the work they’ve commissioned. At no time does BAR’s guide describe the shop’s customer as the insurer. An insurer might reimburse the consumer the cost of the work, but that’s a separate relationship and the purview of the California Department of Insurance.)

Dorais said the BAR believed that repairers and insurers “should always work to develop a productive relationship that’s based on mutual respect, professionalism and trust” to aid their mutual customer.

“That’s important to us,” he said. “And it will save us from being involved in these transactions.”

Dorais said about half of the complaints to the BAR involved shops which allegedly damaged a vehicle or were “negligent in the repair process.”

“Technology in the vehicle structure and safety systems is only going to get more complicated,” a presentation slide stated.

Moderator George Avery (Avery Knows) proposed that few customers would “scour” an estimate and recognize issues like a corresponding absence of weld-through primer on their vehicle. But he asked Dorais if advanced driver assistance systems would produce a “dramatic increase” in complaints.

“No doubt,” Dorais said, recounting how his children were reliant on the backup camera technology rather than turning their head to physically look rearward.

He said he felt “more and more complaints” would arise related to such technology.

Dorais also said the BAR sought to amend the lists of equipment and trade standards required of auto body shops. Regulators will first update the equipment rules — the BAR already workshopped the concept in 2019 — and then move on to revamp trade standards, according to Dorais.

(a) An auto body repair shop that performs automotive painting shall have all equipment and current reference manuals necessary to paint and repair non-structural damage, including but not limited to:

(b) An auto body repair shop that is performing structural repairs shall have all repair, measuring, and testing equipment and current reference manuals necessary to diagnose, section, replace or repair structural damage, including but not limited to:

(1) A three dimensional measuring system that can locate points with the dimensions of length, width, and height, relative to three defined reference planes.

(2) A four-point anchoring system capable of holding a vehicle in a stationary position during structural and body pulls which is suitable for the types of vehicles being repaired.

(4) A Metal Inert Gas (MIG) welder with an output of at least 110 amps for unibody repairs and an output of 200 amps for conventional frame repairs or capable of meeting trade standards for the work being performed.

(For the record, the three national autobody repair industry trade groups recognize OEM repair procedures as the industry standard too.) 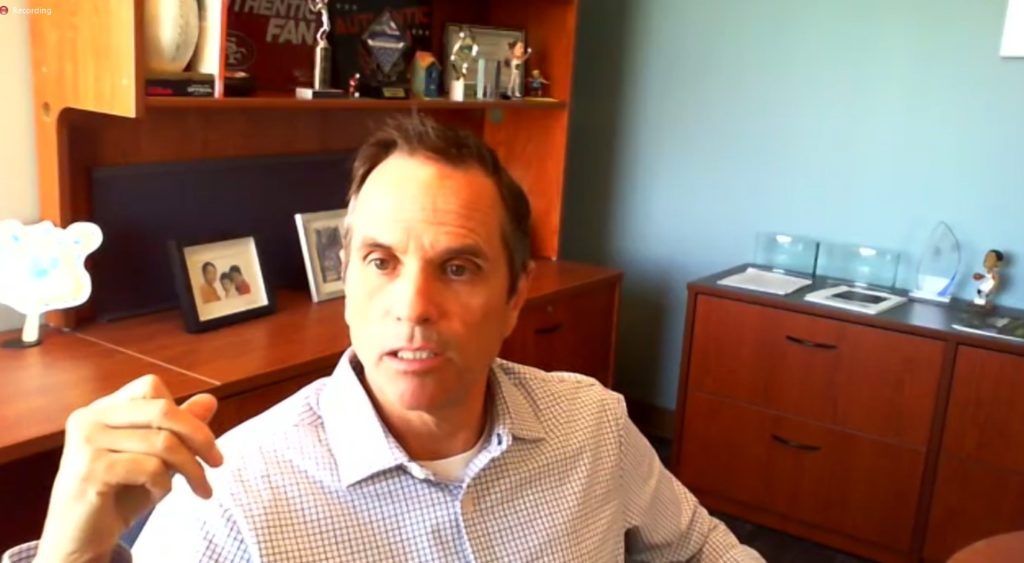 Dorais also made a case for teardowns, defining them as disassembly to the point permitting the creation of an itemized estimate “to perform a complete repair.”

Teardowns help avoid having to revise estimates. “We see that a lot in auto body,” Dorais said.  “More specifically,” he said, a teardown prevents a situation where thousands of dollars of repairs are completed — only to have the shop submit a supplement which sends the bill into total loss territory.

“We really think the teardown is a really important tool and feature that’s called out for in our laws,” Dorais said. “… We really impress upon that.”

Finally, teardowns allow for “a more realistic timeframe” for vehicle repair, which Dorais said he viewed as “really key” to keeping a consumer informed.

If it is necessary to tear down a vehicle or vehicle component in order to diagnose, the automotive repair dealer shall do all of the following:

(A) The cost of reassembling the vehicle or component.

(B) The cost of all parts and labor necessary to replace items that are normally destroyed by teardown of the vehicle or component such as gaskets, seals and O rings.

(C) If applicable, notification that the act of teardown might prevent the restoration of the vehicle or component to the condition in which it was provided by the customer.

(D) The maximum time it will take the automotive repair dealer to reassemble the vehicle or component in the event the customer elects not to proceed with the repair or maintenance of the vehicle. The automotive repair dealer shall reassemble the vehicle or component within the time period specified in the teardown estimate. The maximum time shall be counted from the date of authorization of the teardown.

(2) Itemized estimate for repair after teardown. Upon completion of the teardown, the automotive repair dealer shall give the customer an itemized estimate for labor and parts necessary for the required repair. The automotive repair dealer shall then obtain the customer’s authorization for either repair or reassembly before any further diagnosis or repair is done or charges accrue.

The California Bureau of Automotive Repair provided this example of an electronic repair authorization in its February 2019 “Write it Right.” (Provided by California BAR)