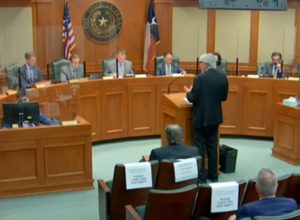 “The appraisal process is about finding that number above what the company offered and below what the claimant asked for,” Woods told the Texas House Insurance Committee during an April 20 hearing on House Bill 2534. The point was to reach a deal that makes everyone “the least unhappy,” said Woods. (The hearing on HB 2534 can be viewed here. It begins at about 1:58.27.)

HB 2534 allows both the policyholder and insurer to pick their own “competent appraiser,” who “shall determine the amount of loss.” If the appraisers agree on a number, it’s binding on the insurer and policyholder. If the two appraisers can’t agree, either they or the courts can select an “umpire,” who also “shall determine the amount of loss.” Any amount agreed to by both appraisers or a combination of either appraiser and the umpire is binding. The law would apply to total losses and repairable vehicle claims.

This is a fairly standard depiction of the process. However, HB 2534’s process differs from the norm in that the loser would pay both parties’ costs, with the exception of the umpire’s bill. That would be split evenly no matter what. Auto Body Association of Texas Vice President Eric McKenzie (Park Place Dealerships) told us earlier this year that in his experience, most RTAs are able to be resolved by the two appraisers, without needing to hire an umpire. 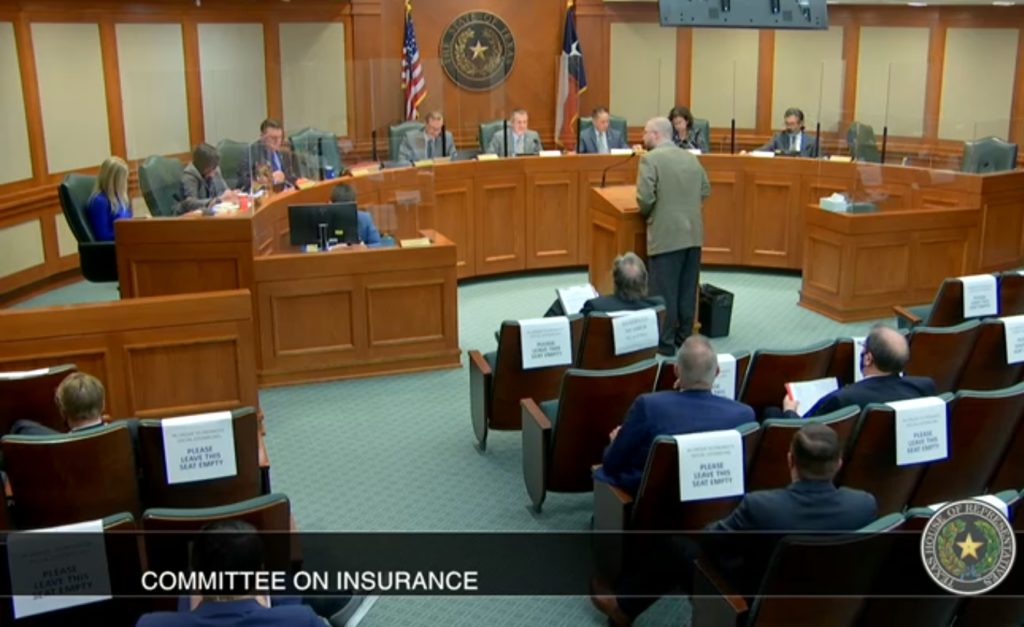 Woods argued that HB 2534’s language would give consumers a “hammer.” An insurer would be risking having to pay more than $1,000 over a $500 disagreement should the appraisal process find the insurer off by $1, according to Woods.

Premiums would rise, he said. Jon Schnautz, regional vice president of the National Association of Mutual Insurance Companies, agreed this would happen if the appraisal clause process found against the insurer.

However, Oregon has for a decade carried ORS 742.466, which only allows the consumer to recoup “reasonable appraisal costs” if the insurer’s last offer was find to be lower than the amount awarded in the appraisal process. There’s no requirement the consumer must pay back the insurer if the insurer’s offer was at or higher than the amount awarded. Yet Oregon’s auto premiums for years have remained lower than the national average, based on the most current National Association of Insurance Commissioners data.

Though the APICA feels that insurers will always lose an appraisal clause action, at least in terms of having to pay more than the carrier had planned, witnesses indicated the Texas auto insurance industry has frequently incorporated a right to appraisal into their policies.

Nobody’s forcing insurers to include that language, according to the Texas Department of Insurance.

“Insurance companies may offer appraisal as an option to resolve complaints, but they aren’t required to offer it,” TDI spokesman Ben Gonzalez wrote in an email last month.

According to Clardy, it was insurers who pushed for appraisal clauses in Texas more than 15 years ago.

“What’s good for the goose should be (good) for the gander,” he said.

“It’s the carriers who wanted appraisal put in the policies,” Wendell agreed. He indicated that a role reversal had occurred since then: He, the consumer advocate, wanted the appraisal clauses, while the insurance industry argued, “‘Wait a second, wait a second. Let’s not do this,'” Wendell said.

Clardy said insurers deal with claims daily, while a consumer rarely gets into a wreck.

“It is not a fair fight,” he said. He argued insurers didn’t like his bill because “it takes too much care of our insureds.” 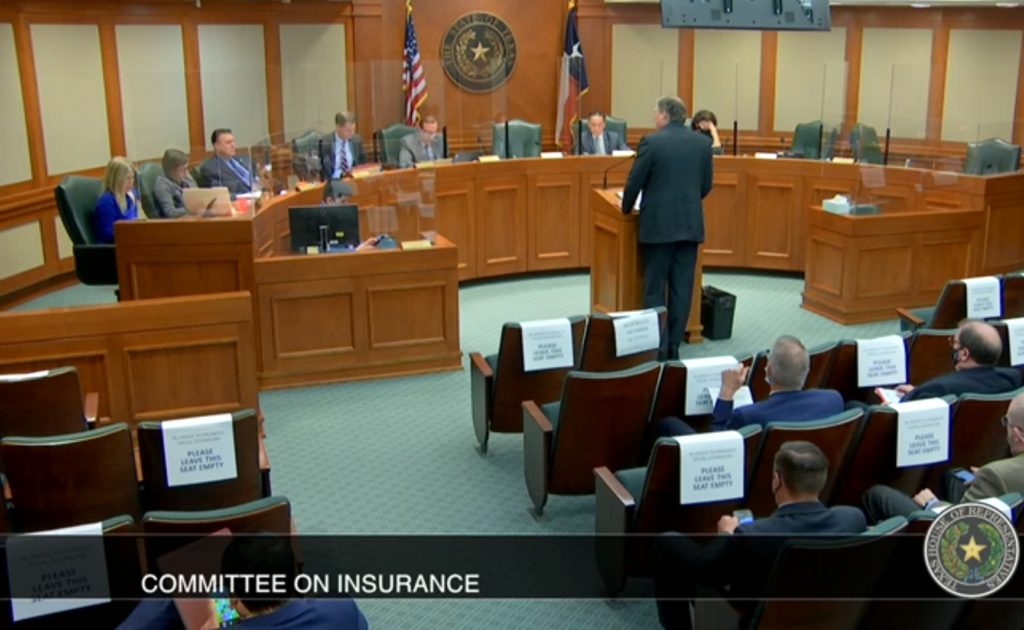 The Insurance Committee voted 5-4 to recommend lawmakers pass the bill without amendments.

The companion legislation Senate Bill 1706 has been introduced in the other chamber.