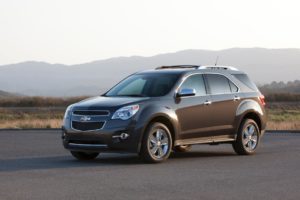 Two more inquiries submitted to the Database Enhancement Gateway (DEG) have resulted in needed answers for repairers — this time in regard to Chevrolet Equinox impact bar replacement. 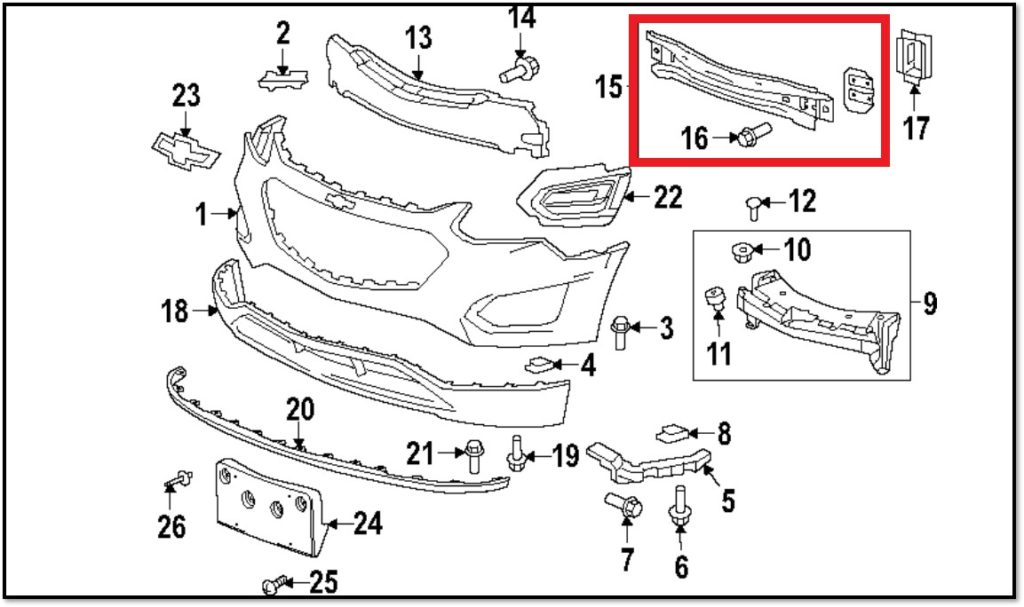 The repairer that submitted the first inquiry in April 2021 said the impact bar had plates welded to the end of the frame rail and bracket, which don’t have part numbers for separate purchase and labor time seemingly accounts for a simple bolt-on procedure.

That led DEG Administrator Danny Gredinberg to talk to General Motors’ engineering department about the weld on impact bars after finding that the only procedure was to unbolt and bolt the impact bars back on, he said. Nothing was mentioned about spot welds.

“At the time, they said if the bar had welds from the factory, it needs to be done,” Gredinberg said.

However, the estimated work times were based on installing the bar with bolts. GM said they would look into it.

In the meantime, another inquiry was submitted on the same issue so Gredinberg contacted GM engineering again. They said to reinstall the weld. Two days after asking GM where the procedure can be found so estimating systems can acknowledge it, a new document – 5951770 – was created, Gredinberg said. The document can be found at acdelcotds.com with a subscriptions or through the third-party site alldata.com.

In response to the first inquiry, Audatex reviewed current OEM service information and gave an additional 1.4 hours of labor allowance.

In response to the second inquiry, MOTOR agreed that the plates weren’t considered in the estimated work time and added 30 minutes for that. A footnote was also added that states, “Time is after bolted-on impact bar is removed. Time is to R&R both plates. Refinish time is for both plates. Time is not included with overhaul.”

A parts diagram shows the impact bar, which is No. 15. (Provided by the DEG)