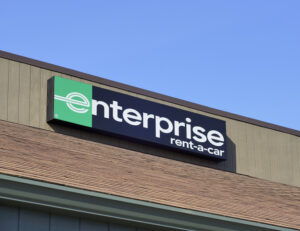 Though overall length of rental (LOR) totals remain much higher than in past years, the numbers fit with annual trends, with second quarter results traditionally the lowest of the year, Enterprise said in its quarterly U.S. Length of Rental report.

“While trending seems to be reverting to historical normalcy, the results themselves continue to illustrate a ‘new normal,’” the company said.

Speaking specifically about non-drivable claims, the report states, “We spoke with Dominic Martino, owner of Gold Coast Auto Body in Chicago, who shared: ‘We are consistently seeing 7 to 10 business days elapse between initial estimate or supplement submission and repair authorization. And if the submission requires reconciliation, we could see an additional 3 to 5 days. When insurer staff are coming into the shop in-person, we see reconciliation times drop to 24-48 hours.'”

Enterprise said it found little regional difference in the results, confirming that the increases are the result of nationwide factors. 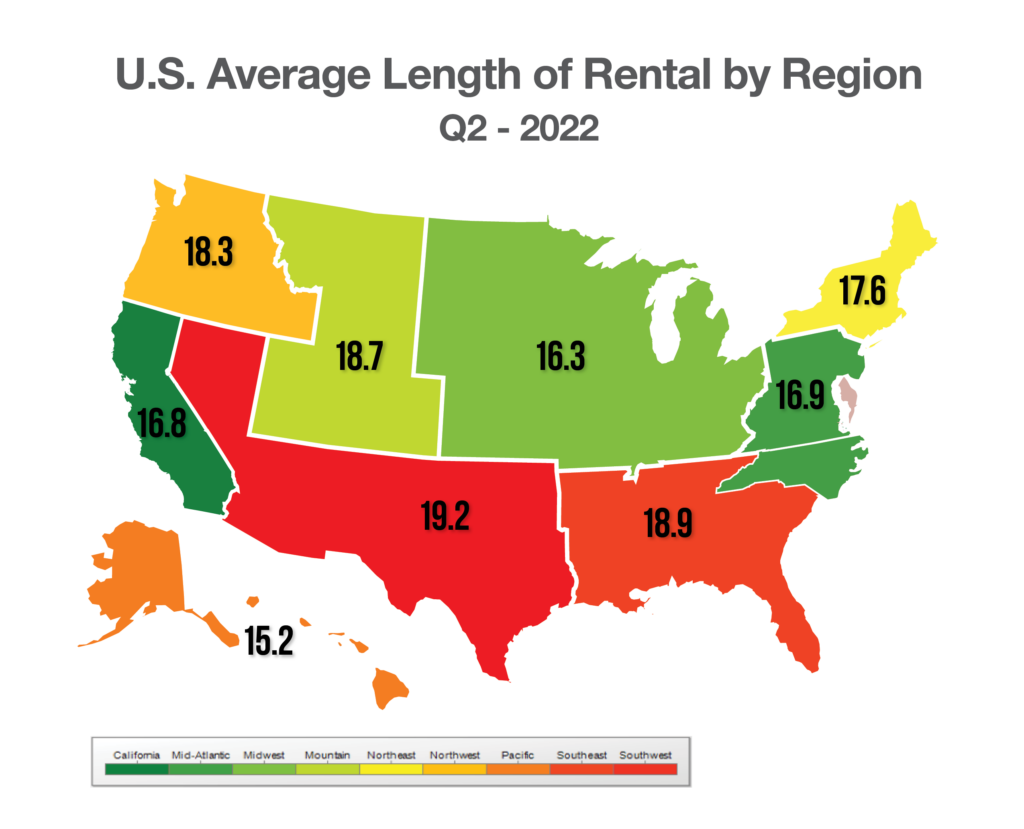 Regionally, LOR was highest in the Southwest, at 19.2 days – an increase of 4.9 days from 2021. The Pacific, which incorporates Alaska and Hawaii, had both the lowest LOR, at 15.2 days, and the smallest increase – 2.5 days. This was heavily influenced by Hawaii’s lowest-in-the-nation 13.1-day LOR.

California had the second-lowest LOR, at 16.8 days, followed by the Mid-Atlantic, at 16.9 days. Those reflect increases of 3.3 days and 4.4 days, respectively. The biggest change, 5.7 days, was experienced in the Mountain region, where LOR averaged 18.7 days. 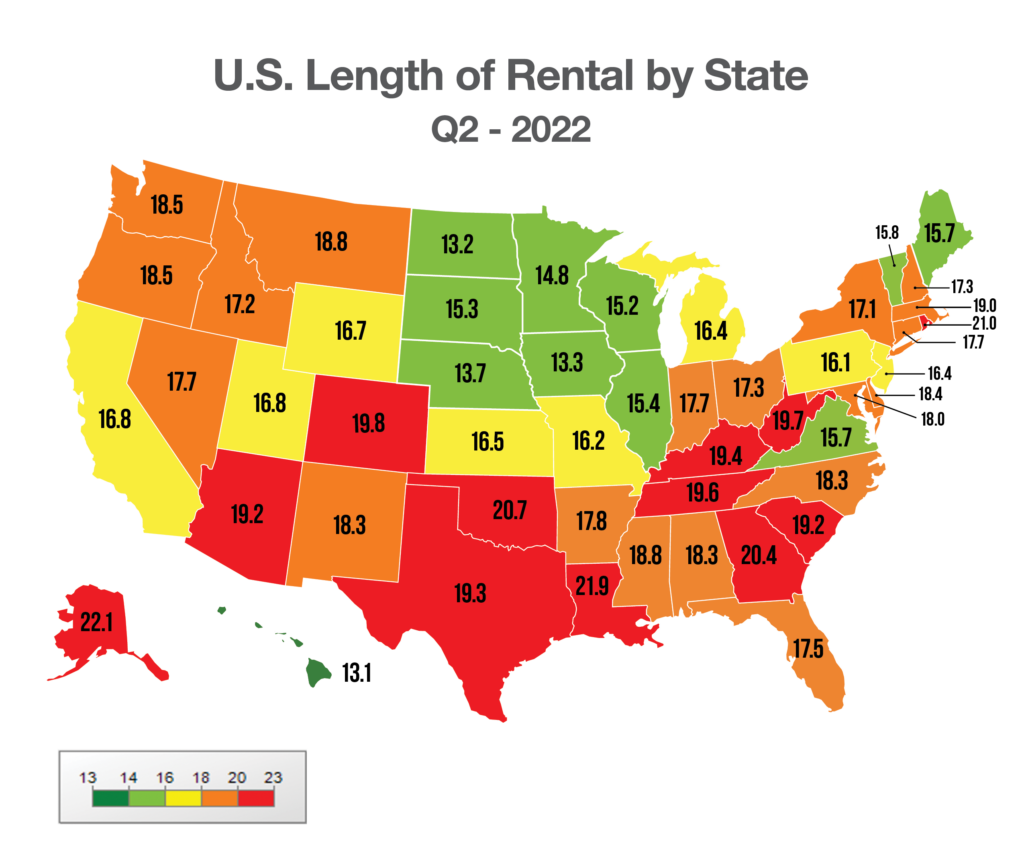 By state, Alaska, Louisiana, Rhode Island, Oklahoma, and Georgia showed an average LOR above 20 days – 22.1, 21.9, 21.0, 20.7, and 20.4, respectively. A number of other states stood at or above 19 days, including Arizona, Colorado, Kentucky, Massachusetts, South Carolina, Tennessee, Texas, and West Virginia.

He said three OEM brands showed delays of more than 20 days for parts in the second quarter, compared to six in the first quarter. “As we head in the second half of 2022, aftermarket and recycled parts supply and deliveries are returning to pre-Covid levels. Most OEMs have made significant improvements as well.”

John Yoswick, editor of the weekly CRASH Network newsletter, told Enterprise that more than 100 of the 650 shops responding to the latest CRASH Network survey commented about having a backlog of work. One-third of those, Yoswick said, specifically mentioned jobs that were held up for lack of parts.

Enterprise quoted CRASH Network data showing that the average repair backlog remains near record levels across the U.S. On average, shops are scheduling work out by 4.3 weeks compared to 4.5 weeks in the first quarter. The 0.2-week decline is half the usual decline seen between the first and second quarters, Enterprise said.

“More than 13% of shops are still scheduling more than eight weeks out, a percentage that, until this past winter, hadn’t exceeded 2%,” Yoswick told Enterprise. “Shops with three months of backlog are not uncommon.”

Almost four in five shops (79%) are scheduling two or more weeks into the future, while less than 3% of shops have no backlog and can start on a new job right away, the report said.

The longest backlogs are in the Pacific Northwest, where shops are scheduling work 5.2 weeks in advance, on average, it said.