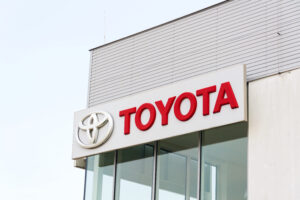 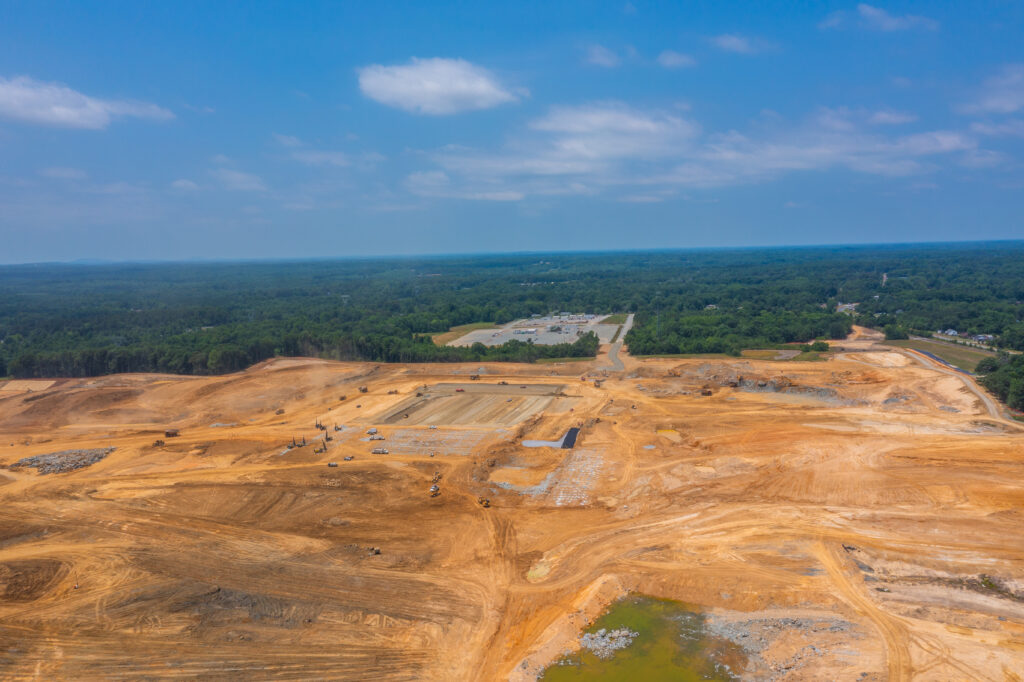 “This marks significant milestone for our company,” said Norm Bafunno, senior vice president, Unit Manufacturing and Engineering at Toyota Motor North America. “This plant will serve a central role in Toyota’s leadership toward a fully electrified future and will help us meet our goal of carbon neutrality in our vehicles and global operations by 2035.”

Plans for the new plant originally included the creation of 1,750 jobs but the added funding will create an additional 350 jobs.

“This is an exciting time for Toyota, the region and the many North Carolinians we will soon employ,” said Sean Suggs, TBMNC president, in a statement. “This incremental investment reflects our continued commitment to ensuring jobs and future economic growth for the Triad region.”