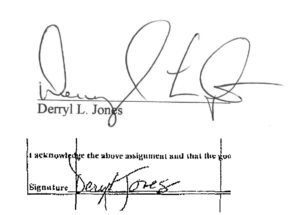 The Middle District of Florida last week granted GEICO attorneys’ fees and costs against an auto glass shop who in 2016 challenged the carrier’s treatment of its contractual labor rate with Safelite as the prevailing rate.

VIP Auto Glass had sought class-action status for certain glass industry shops, alleging that by requiring customers to pay the difference between that amount and what non-network shops reasonably charge for glass work, GEICO was in effect charging a glass deductible in violation of Florida law. While glass-industry specific, the case raised issues that seemed relevant to collision repairers as well.

But the litigation imploded last year when GEICO alleged in June that VIP Auto Glass had forged customer Derryl Jones’ signature and initials on the assignment of benefits related to the case, despite the shop’s owner Melvin Rivera declaring in a deposition he had obtained the signature.

Jones, who knew VIP Auto Glass from its work for his Toyota dealership, said in a deposition that he “more than happily” would have signed an AOB, and he wanted VIP Auto Glass to deal with GEICO and not have to be involved. However, he also said then and in a separate affidavit that he didn’t sign the AOB involved in the case. In fact, whoever did sign it had misspelled his name, he confirmed.

Rivera declined Tuesday to comment on the case himself or through counsel.

VIP Auto Glass tried to dismiss the case without prejudice, but GEICO wouldn’t agree to it, petitioning the court instead for attorneys’ fees and costs. The glass shop’s attorneys asked to bail on their client, citing “irreconcilable differences,” and despite GEICO’s objection were allowed to quit the case after filing a confidential affidavit justifying the request. 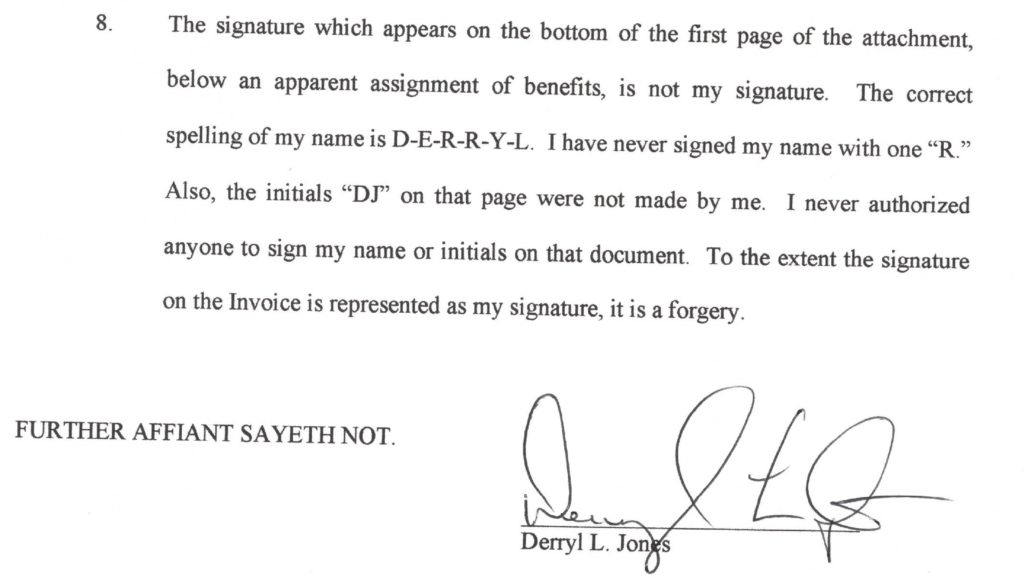 The glass shop was given time to find new counsel — under a 1985 Eleventh Circuit decision, a corporation can’t represent itself, even if the president and major stockholder shows up in court — but failed to do so and never requested an extension.

District Judge Mary Scriven last week threw out the case for good and agreed to grant GEICO attorney’s fees and coasts as sanctions. However, she wanted to see documentation of the bill from GEICO, and VIP Auto Glass can still file an objection “through counsel” to whatever GEICO requests.

The moral here should be pretty obvious: Even if your customer has indicated that they want you to represent them with an AOB, for God’s sake, don’t forge their signature on stuff. Courts don’t like that.

“Based on the established case law and VIP Auto Glass’s egregious misconduct, as well as its failure to comply with the Court’s orders, dismissal with prejudice is justified,” Scriven wrote Jan. 4, also calling the glass shop’s conduct “fraudulent and brazenly unethical.”

“VIP Auto Glass’s conduct is both contumacious and fraudulent. Further, in the absence of a valid assignment of benefits, VIP Auto Glass had no basis to bring suit in this action. Therefore, nothing short of a dismissal with prejudice is sufficient to remedy this wholly fraudulent action.”

This derailment also still leaves the prevailing rate issues unresolved, which could perhaps make for interesting litigation down the road.

VIP Auto Glass customer Derryl Jones, whose signature is seen at top, confirmed that the signature found on a VIP Auto Glass assignment of benefits tied to a federal lawsuit against GEICO wasn’t his. (Provided by Middle District of Florida)

VIP Auto Glass customer Derryl Jones confirmed that the signature found on a VIP Auto Glass assignment of benefits tied to a federal lawsuit against GEICO wasn’t his. (Provided by Middle District of Florida)