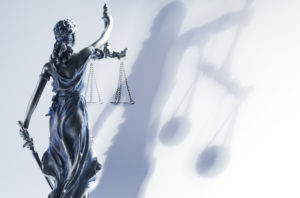 A member of the class of plaintiffs suing State Farm over its alleged conspiracy to elect a sympathetic judge has formally opposed a $250 million settlement announced the day of the trial.

Lisa Marlow of Cocoa, Fla., filed the objection on Saturday, arguing that the attorneys settled for far too low a number and sought too large a cut in attorney’s fees.

She noted that the plaintiffs’ own expert estimated the potential award should they prevail in Hale v. State Farm could be $7.4 billion.

The Hale plaintiffs argued that Karmeier should have recused himself or been prevented from hearing the appeal. They alleged State Farm played a huge role in his campaign and contributed more than $4 million of Karmeier’s $4.8 million war chest, and then concealed their efforts from the State Supreme Court. State Farm has denied those allegations.

Karmeier has said he purposefully didn’t look at his contributions during the campaign, and he found no evidence of State Farm contributions when asked to recuse himself.

According to an Illinois Issues story posted on St. Louis Public Radio:

Although Avery v. State Farm had been argued in May 2003, it was still pending in December 2004, when Karmeier was sworn in. According to a timeline provided by Karmeier, he initially wasn’t going to participate in the case. But when his colleagues were still deadlocked in January 2005, Karmeier stepped in, voting to join the majority opinion overturning the billion-dollar victory. Eight days later, lawyers for the plaintiffs filed a motion asking that Karmeier not participate in Avery. The full court initially denied the motion, but eventually ruled it was for Karmeier to decide alone. He stayed in.

A recusal is warranted any time there’s a question of people’s faith in the justice system being shaken, Eversman said.

Marlow wrote that the plaintiffs had a history of beating State Farm in the years leading up to the trial.

“The record shows they were well-situated to succeed at trial,” Marlow wrote. She said the attorney’s concern over losing the case rang hollow.

“Having achieved such enormous success in litigating the case, Plaintiffs and Class Counsel now seek to convince the Court that their RICO claims were not nearly as strong as it objectively appears, and that the case was vulnerable to various defenses that had already been repeatedly rejected by this Court and the Seventh Circuit,” Marlow wrote. “These self-serving arguments are a far cry from the positions espoused in their recent summary judgment briefing, where they vigorously extolled the strength of the evidence backing the RICO claims.”

Settling for $250 million instead of going for the $7.4 billion was a “poor result” given the record of wins for the plaintiffs, she wrote.

Eversman also called the $250 million settlement a “drop in the bucket” compared to the potential $7.4 billion but “way better than zero” during a discussion of how a legal victory by a shop is destined to get an insurer appeal but also gives the carrier an “incentive” to settle.

Emails late Tuesday morning to the lead plaintiffs’ attorneys have not yet been returned. Continue to check Repairer Driven News for updates.

In addition, the payout clearly had to be at least $1.05 billion plus interest, tripled, according to be Marlow.

“Not only were Plaintiffs and Class Counsel highly confident they had amassed the evidence to prove their version of the facts and their RICO claims, but their damage calculation was so straightforward it left the jury (or the Court) with few, if any, alternatives but to award damages for the lone injury suffered by the class (loss of the $1.05 billion judgment) and add on post-judgment interest from the date of the original judgment in 1999,” she wrote. “Moreover, any award would be automatically trebled under 18 U. S. C. § 1964(c). …

“It isn’t unusual, of course, for a plaintiff to settle for an amount less than he might reasonably expect to recover. After all, settlement is, by definition, a compromise. However, in this instance, the compromise proposed must be viewed more skeptically because of the nature of the injury to the Plaintiffs and class. In other words, if the Plaintiffs’ evidence could establish the RICO violations they allege, and Class Counsel repeatedly told this Court that was the case, because the sole injury was the loss of the $1.05 billion judgment and the post-judgment interest lost since 1999, the jury would have been hard-pressed to consider a different amount. And that amount, whatever it was, would have been automatically trebled by the Court. Thus, before prejudgment interest, the damages would have been no less than $3.15 billion, over twelve times the amount of the proposed settlement.”

LKQ CEO Nick Zarcone suggested last month that State Farm might ramp up its usage of aftermarket parts following a formal court acceptance of the settlement, scheduled to be considered in December.

Once the lawsuit is formally settled, “we would not be surprised if ultimately, State Farm joins most every other auto insurer and begins to slowly reintroduce the utilization of our high-quality, cost-effective certified aftermarket parts — which by the way come with a lifetime warranty,” he said. 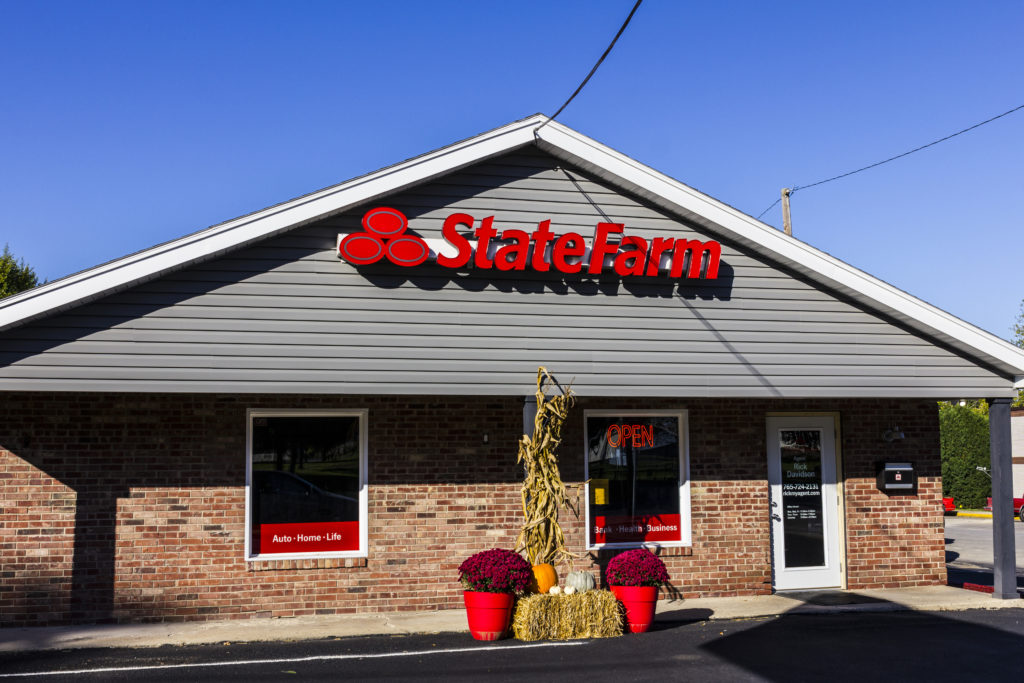 The plaintiffs’ payout would be even lower than $250 million if the attorneys receive the $83 million — a third of the settlement — and more than $6.9 million in expenses Marlow says they seek.

Arguably, the class got off easy; the three named plaintiffs signed a deal giving the attorneys 40 percent. But Marlow argued an “inherent difference” existed between a deal with one plaintiff and “negotiating a contingency-fee contract with a plaintiff class where the anticipated recovery will differ substantially.”

According to Marlow, the Seventh Circuit Court of Appeals has ruled that “'[a]n award fixed at 27.5% of a $200 million fund is exceptionally high’” and also “’at the outer limits of reasonableness.’” She felt the lawyers should get 21.81 percent for a payout of about $54.5 million. (Expenses weren’t mentioned.)

The attorneys also are overstating the risk they assumed in taking the case, Marlow wrote.

“This argument is belied by the fact that, as the case progressed, more and more law firms and attorneys began appearing on behalf of Plaintiffs and the putative Class,” Marlow wrote. “In other words, when this suit got under way, four of the original Avery plaintiffs’ law firms were listed as attorneys. There is no evidence that the plaintiffs’ bar saw this litigation as “too risky” for their practices. Indeed, the docket evidences that while four law firms filed the original RICO action in May 2012, as the case progressed, additional law firms and attorneys joined in to represent the Plaintiffs, and that by the time the case settled, seven additional law firms had appeared for the Plaintiffs and at least thirty-nine (39) attorneys entered appearances in the case for the Plaintiffs. Even early on in the case, reputable, prominent and nationally-known Plaintiffs’ law firms – class action powerhouses Hausfeld LLP and Lief Cabraser, and well-known Chicago mainstays Much Shelist and Clifford Law Offices – joined the case on behalf of Plaintiffs.”

Marlow also felt that the named plaintiffs didn’t deserve $25,000 for their efforts, only $5,000, since none of them had “submitted so much as a declaration attesting to his or her efforts on behalf of the class, much less how the class benefitted from such efforts or how much time was expended on the case.”

A member of the class of plaintiffs suing State Farm over its alleged conspiracy to elect a sympathetic judge has formally opposed a $250 million settlement announced the day of the trial. (DNY59/iStock)