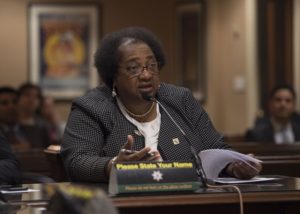 Both houses of the California Legislature have approved a bill ensuring an insurer can’t force a consumer to have a vehicle repaired and reiterating that the consumer retains shop choice rights too.

Based on staff analyses for the Assembly and Senate and information from the California Autobody Association, Assembly Bill 1538 would block unscrupulous insurers from using a demand for repair as a tactic to save money. If a low-income customers couldn’t pay the deductible triggered by a repair demand, the resulting stalemate would mean the carrier doesn’t have to pay anything.

“If a consumer is in an accident that causes moderate damage to their vehicle that would cost $2,000 to repair and the consumer has a $500 deductible, insurers with a ‘no cash-out’ provision will refuse to issue the $1,500 payment it owes to the consumer unless they show proof that the repairs are being made,” Consumer Attorneys wrote in support, according to a June 10 analysis for the Senate Insurance Committee. “(The California Department of Insurance) has found that a small handful of insurers who have these types of ‘no-cash-out’ provisions today are smaller companies who service the nonstandard market, which is typically comprised of lower-income individuals and non-English speakers. However, nearly all other insurers currently give consumers the option to ‘cash-out’ their claims and pay the $1,500 balance even if the consumer chooses not to repair their car.”

However, the bill does allow insurers to block a cash-out if they suspect fraud. According to a June 14 Senate analysis, fear of scammers might have been a legitimate reason for a no-cash rule.

“Insurers that do not allow for a cash settlement express concerns that repeated staged accident schemes have been used to collect damage settlements but not repair the vehicle,” the analysis stated.

The California Autobody Association isn’t listed as a formal supporter, but lobbyist Jack Molodanof said the trade group agreed with the spirit of the reform effort.

“This obviously impacts very low income policy holders who have limited resources,” Molodanof (Molodanof Government Partners) wrote in an email Tuesday. “Furthermore, the provisions in these non-standard policies contain a time limit to come up with the deductible.  For example, even if the policy holder saves money and comes up with the deductible amount, it must be done within a certain time frame (e.g. 6 months).  Otherwise, the insurer does not have to pay.   The policy holder forfeits the ‘cash out’ money if they can’t show they have deductible amount within a certain amount of time.   These policies are sold by very few and small insurance companies. According to the department these policies represent about 1%-2% of the market.  The bill will prevent these insurers from continuing these types of practices in California.  The bill also allows insurers to require repairs to safety systems before making payment and continues to preserve the right to select the auto body repair shop of the consumers choice.

“The bill protects consumers and the CAA is supportive of the intent.” 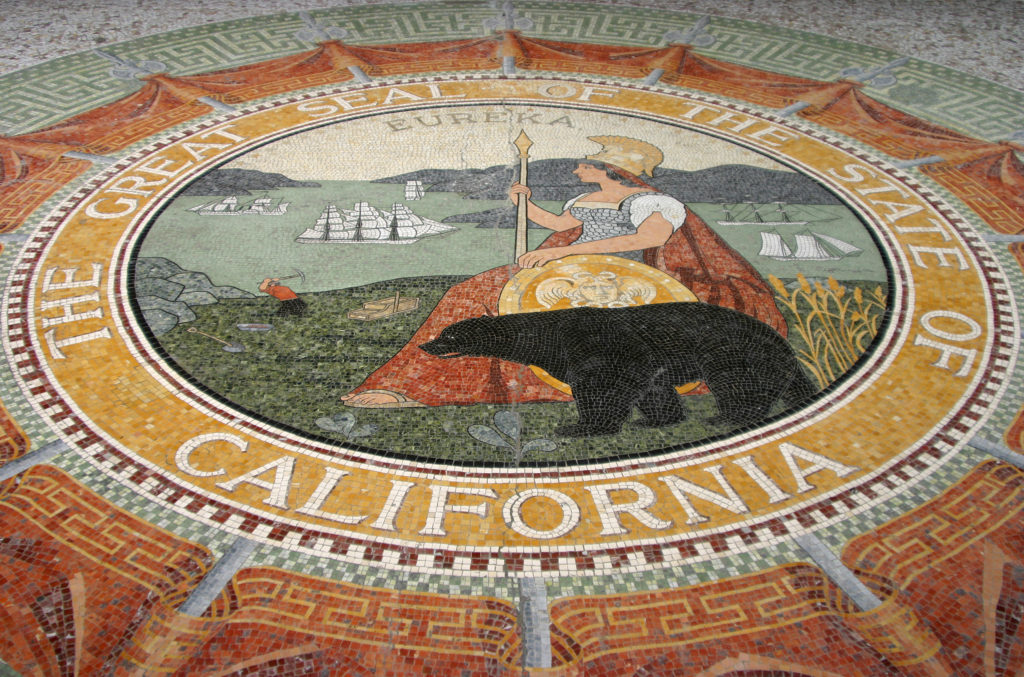 The CDI also supported the bill. According to an April 1 analysis for the Assembly Insurance Committee, both sponsor Assemblywoman Shirley Weber, D-San Diego, and the CDI said the Insurance Code already banned insurers from blocking consumers from cashing out, and so the new language provided clarification.

“According to proponents, the few insurers that insist on a ‘no cash-out’ rule point to Insurance Code Section 560 – the provision of law being addressed by the bill — as support for the insurer’s position,” the April 1 analysis stated. “For this reason, the bill approaches the amendments to Section 560 by clarifying what the provision does NOT do and what it does NOT require.”

“A consumer opting to ‘cash out’ might have the skills to perform the repair themselves at a lower cost, or may wish to avoid paying their deductible and instead put the cash payment towards a new vehicle,” the Senate Insurance Committee analysis points out. “Most insurers, but not all, do not limit the ability of a consumer to cash out.”

It would add in Section (b)(1) spelling out the customer’s shop choice and cash-out rights:

As Molodanof’s comments allude, the bill also adds a new Insurance Code Section 506(b)(3) allowing an insurer to prevent a cash-out on safety grounds.

“This section does not prohibit an insurer from requiring that a damaged vehicle be repaired as a condition for payment if the damage to the vehicle is sufficiently serious that safety features that are part of the vehicle’s operating systems are compromised,” the bill states.

There could be some unintended consequences here for the bill’s proponents. Technically, a damaged bumper beam, scuffed fascia or a seatbelt which played a role during a crash could correctly be cited by an insurer as having an effect upon safety systems. Even if the consumer doesn’t care about their own safety and just wants to cash out, the insurer could block them from doing so.

But the June 14 Senate floor analysis argued an insurer couldn’t calculate risk and premiums accurately for a damaged but unrepaired vehicle:

“Automobiles are increasingly complex, and automakers and regulators alike depend on an array of sensors and computer processes to protect drivers, passengers, bicyclists, and pedestrians from collision,” the analysis states. “The original leap in auto safety, seatbelts, focused on protecting the occupants in the event of an accident. Since the advent of anti-lock brakes and increasingly complex systems of traction and stability control, modern safety features have focused on using technology to avoid the collision altogether, often by attempting to account for or eliminate human error. Today, these features include automatic braking, lane keeping assist, blind spot monitoring, driver fatigue monitoring, audible warning sensors, back up cameras, and others.

“It may be easy to know when some safety systems are damaged in an auto accident, while others may require disassembly to confirm damage. Risk mitigating factors are an important part of insurance, and can be demonstrated by the varying cost of insurance for different types of vehicles. For instance, because air bags reduce the risk of serious injury (and therefore the potential of higher dollar medical bills), an insurer will often charge less for a policy covering a car with air bags than a car without. The same is true of safety features that reduce the risk of accident. If a consumer can opt not to repair a vehicle with compromised safety features, the risk the insurer faces for insuring that vehicle may increase, and no longer be accurately represented in the rate charged. Recent amendments have clarified that insurers are not required to provide a cash settlement if the damage has compromised the ‘safety features that are part of the vehicle’s operating systems.'”

This is a point a shop might want to try making next time an adjuster is being difficult about time to inspect a steering column or reset an OCS sensor. Or perhaps quote it to educate customers considering cashing out based on a photo estimate.

Be heard: Contact information for Gov. Gavin Newsom can be found here.

The California seal is shown. (Sparky2000/iStock)