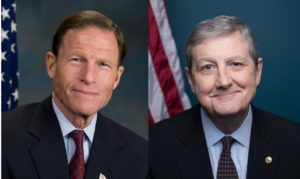 Their bipartisan championing of the critical consumer and collision industry issue might prompt other support from lawmakers. Both men also sit on the Senate Judiciary Committee, which provides congressional oversight over the DOJ.

The DOJ in August proposed terminating the 1963 Southern District of New York settlement in U.S. v. Association of Casualty and Surety Companies, et al as part of a 2018 initiative to eliminate some of the nearly 1,300 “legacy” antitrust judgments enacted without sunset dates. Starting in 1979, the government’s policy has been to include an automatic end date — usually 10 years — regarding antitrust judgments.

Public comment on the proposal ended Oct. 2, having been extended by a month in response to concerns Blumenthal expressed earlier this year.

The Society of Collision Repair Specialists on Thursday said the Consent Decree was one of the two most commented upon antitrust judgment proposals out of all of those the DOJ sought to end. 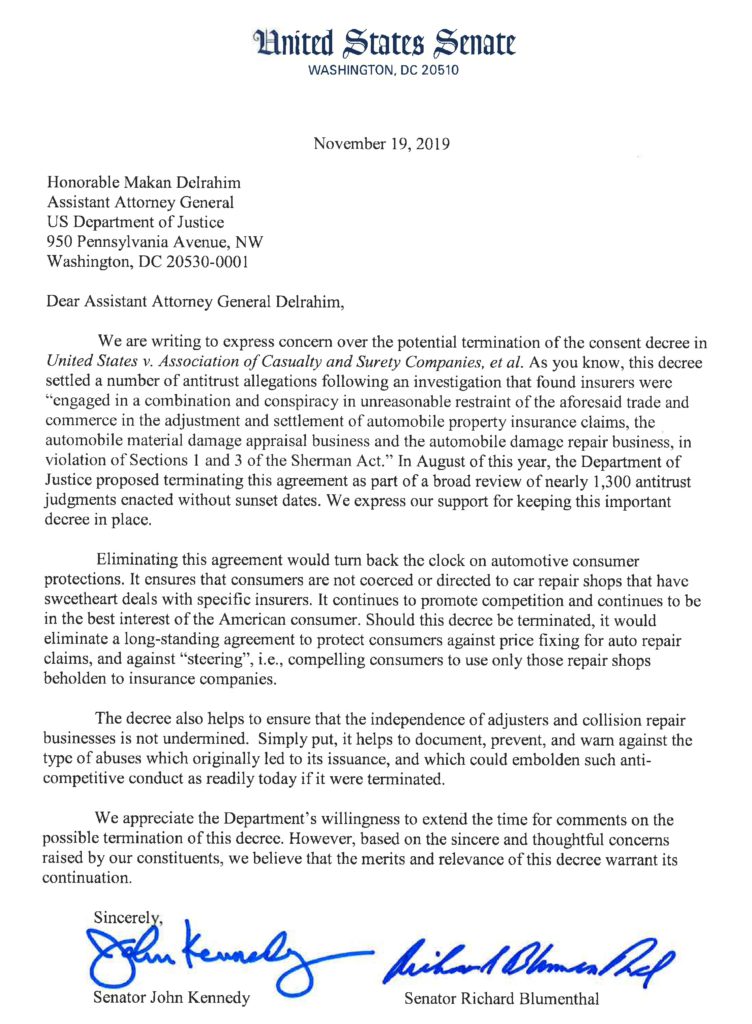 “Eliminating this agreement would turn back the clock on automotive consumer protections. It ensures that consumers are not coerced or directed to car repair shops that have sweetheart deals with specific insurers,” Blumenthal and Kennedy wrote to Assistant Attorney General Makan Delrahim. “It continues to promote competition and continues to be in the best interest of the American consumer. Should this decree be terminated, it would eliminate a long-standing agreement to protect consumers against price fixing for auto repair claims, and against ‘steering’, i.e., compelling consumers to use only those repair shops beholden to insurance companies.”

“We have determined that the decrees, as they are, no longer serve the public interest, because the horizontal conspiracy – the original violation animating the decrees – has been stopped,” Delrahim says in his prepared remarks. “Along with the passage of time, the Paramount decrees have already remedied the effects of the violation, ridding the industry of ‘all taint’ of the horizontal conspiracy and undoing what the conspiracy had achieved. Changes over the course of more than half a century also have made it unlikely that the remaining defendants can reinstate their cartel. Evolution in antitrust law has further made blanket prohibitions of certain vertical restraints inappropriate. Accordingly, the Division finds the consent decrees no longer meet consumer interests.”

And yet, the government apparently wasn’t entirely sure. Delrahim said the DOJ would still prohibit block booking and circuit dealing during a two-year sunset period, though he said this was just to give studios and theaters “a period of transition to adjust to any licensing proposals that seek to change the theatre-by-theatre and film-by-film licensing structure currently mandated by the decrees.”

Kennedy and Blumenthal also warned the end of the 1963 Consent Decree could lead to insurers resuming their prior behavior.

“The decree also helps to ensure that the independence of adjusters and collision repair businesses is not undermined,” they wrote. “Simply put, it helps to document, prevent, and warn against the type of abuses which originally led to its issuance, and which could embolden such anti-competitive conduct as readily today if it were terminated.

“We appreciate the Department’s willingness to extend the time for comments on the possible termination of this decree. However, based on the sincere and thoughtful concerns raised by our constituents, we believe that the merits and relevance of this decree warrant its continuation.” 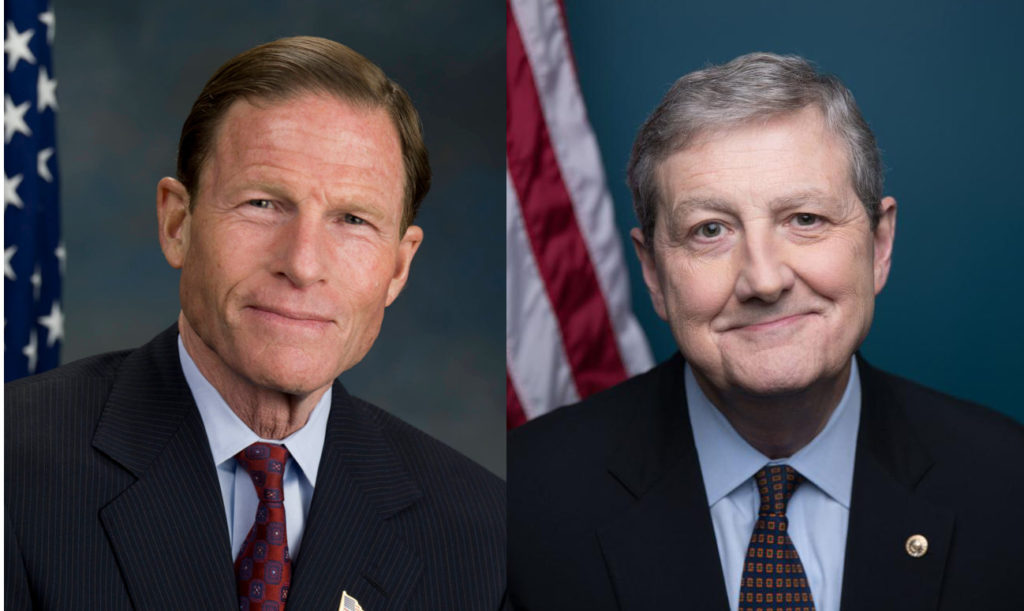 The 1963 Consent Decree ordered the insurance trade groups to end the “Independent Appraisal Plan, sometimes known as the Automotive Damage Appraisal Plan.” It also prohibited them from enacting “any plan, program or practice” intended to or creating the effect of:

SCRS said Thursday it has been working since the end of the comment period to develop support from House and Senate Judiciary Committee members for retaining the Consent Decree.

“The association has arranged multiple meetings in D.C. with subject matter experts on the Consent Decree, with key offices on Capitol Hill,” SCRS wrote in a news release Thursday.

SCRS said its work led to Kennedy and Blumenthal’s letter, and the organization would continue its efforts on Capitol Hill.

“This is an excellent example of policy makers who listen intently to the concerns of their constituents and who provide outstanding leadership on their behalf,” SCRS Chairman Brett Bailey (A&B) said in a statement. “We are enormously grateful to Senator Kennedy and Senator Blumenthal for this letter. This is an issue of great importance not only to collision repairers across the nation, but to every American consumer. These Senators have demonstrated that party lines don’t have to get in the way of being champions for maintaining consumer protections.  They understand that this Decree is still valuable, applicable and necessary in the market today. SCRS will continue to advocate to other Members of Congress and to urge them to communicate with DOJ and to express their commitment to preserving the Decree on behalf of consumers and small businesses in their states and districts.”

Letter from Sens. Blumenthal and Kennedy to DOJ