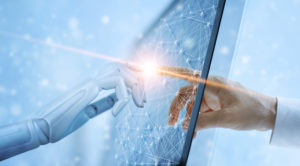 “We need to be mindful that when implementing technology similar to what has been described above, there are potential caveats,” he wrote in CLM. “What if it’s not a run-of-the-mill claim? What if there is hidden damage behind the panels? What if the body shop that the policyholder takes his vehicle to for repairs disagrees with the estimate and refuses to perform the work? In either of those cases, that once-closed claim now has to be reopened. The burden shifts back to the policyholder to notify the company that the claim needs to be reopened, coordinate the reinspection, and facilitate the conversation between the body shop and carrier. The case can obviously be made that this well-intentioned design has actually created more inefficiencies and lessened the customer experience.”

Wendland argues that a smarter technological strategy might be to “create efficiencies for claims professionals so they can spend more time focusing on more complex issues or just taking a little extra time to provide world-class customer care.”

Missed damage: The idea of photo estimates missing damage isn’t a new one. But DEKRA at SEMA 2019 presented a fascinating example of how much could be missed — even on an older vehicle lacking fancy ADAS within the bumper or grille. 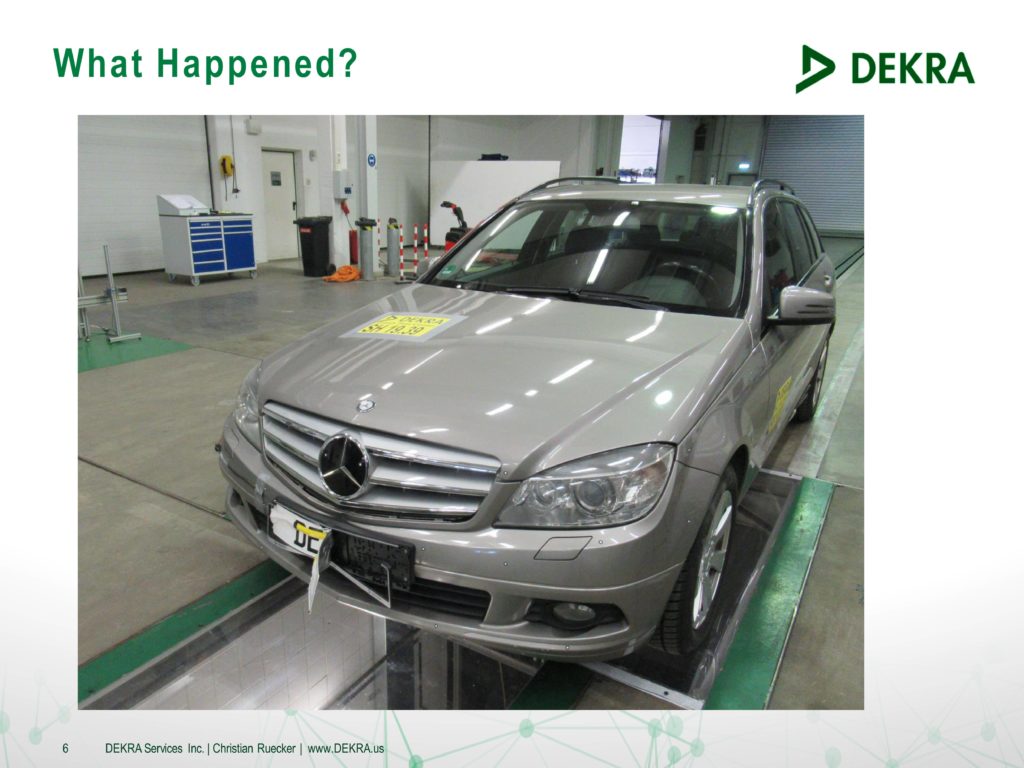 “Adjusting to the Next Generation of Claims Handling”