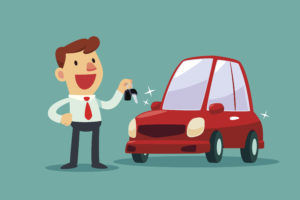 “Insurers are doing a great job at the critical customer touch point of claims reporting, but the end-to-end claim process is still costly and not as fully integrated as it needs to be,” J.D. Power property and casualty lead David Pieffer said in a statement. “The challenge for insurers is to seamlessly transition the claims reporting function to more cost-effective digital customer care solutions. For many insurance customers, reporting a claim is one of the few direct interactions they have with their insurer and it comes at a time when they are looking for a reassuring voice. That’s not the ideal time to introduce a new digital touch point.”

However, claims satisfaction on the whole rose to 861 points out of 1,000, a record.

“The performance improvement is driven primarily by a 5-point improvement in the first notice of loss (FNOL) factor,” J.D. Power wrote.

Customers might be warming to the idea. Last year, only 9 percent of customers reported a claim online, and those who did saw satisfaction fall 16 points.

Though claimants aren’t reporting crashes on an app or website, they are using such technology to submit photos, according to J.D. Power. The survey found 42 percent of participants used an insurer’s app, and the news release associated this usage with sending photos or videos of a vehicle.

But this “can be a double-edged sword,” according to J.D. Power. Its findings support insurers’ argument that customers want photo estimating —  satisfaction rises from the 861 industry average to 871 if “insurers use those photos or videos.”

If customers shoot photos or video but carriers “still need to send an adjuster,” customer satisfaction falls from the 861 industry average to 842, according to J.D. Power. 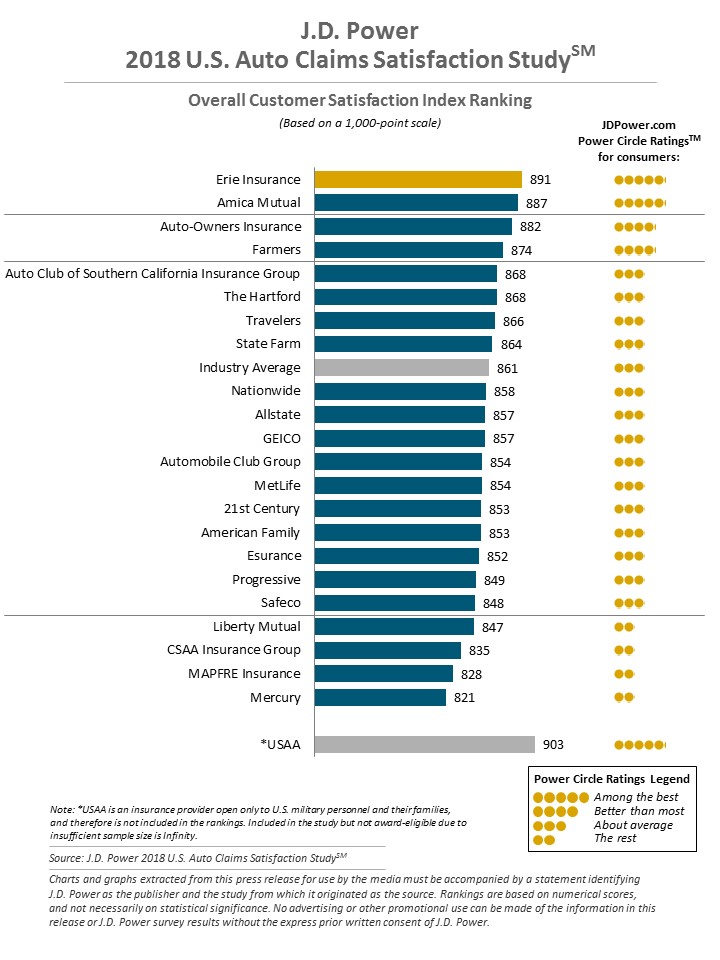 “Currently, insurers rely on claimant-submitted photos and videos 53% of the time they are submitted,” J.D. Power wrote.

Pieffer in an interview Thursday said the other 47 percent could encompass a variety of scenarios, all largely before the customer even got to the repair facility. The additional insurer review pre-repair could be a result of factors like bad photos or a total loss, he said.

He acknowledged that having a car totaled could irritate the policyholder, but he was confident in his assessment that the drop in satisfaction could be linked to the extra step imposed by the insurer upon the customer. It feels like an “unnecessary delay,” and the customer wonders why they have to wait after providing the photos, according to Pieffer.

In other digital claims findings, J.D. Power reported that 65 percent of policyholders received a digital status update, and more than half of those were coupled with “offline status updates” by the carrier.

In 2018, those numbers had climbed to 65 percent and 42 percent, respectively.

Survey data for both years’ research was pulled between November of the prior year and August of the study year. We asked Pieffer if No. 3 insurer Allstate’s 2017 significant switch to photo estimating was driving the boom. He said that while any action by a top carrier was going to affect the results, he felt it was “more about” entities like Snapsheet and Duck Creek making such technology available.

“Carriers are just pushing hard to get on all the technology side,” he said.

He said J.D. Power hadn’t yet studied the impact of discrepancies between a photo estimate and the final repair bill upon customer satisfaction. It also hadn’t yet begun to study first notices of loss derived from telematics devices like OBD-II plug-ins or even a customer’s phone. 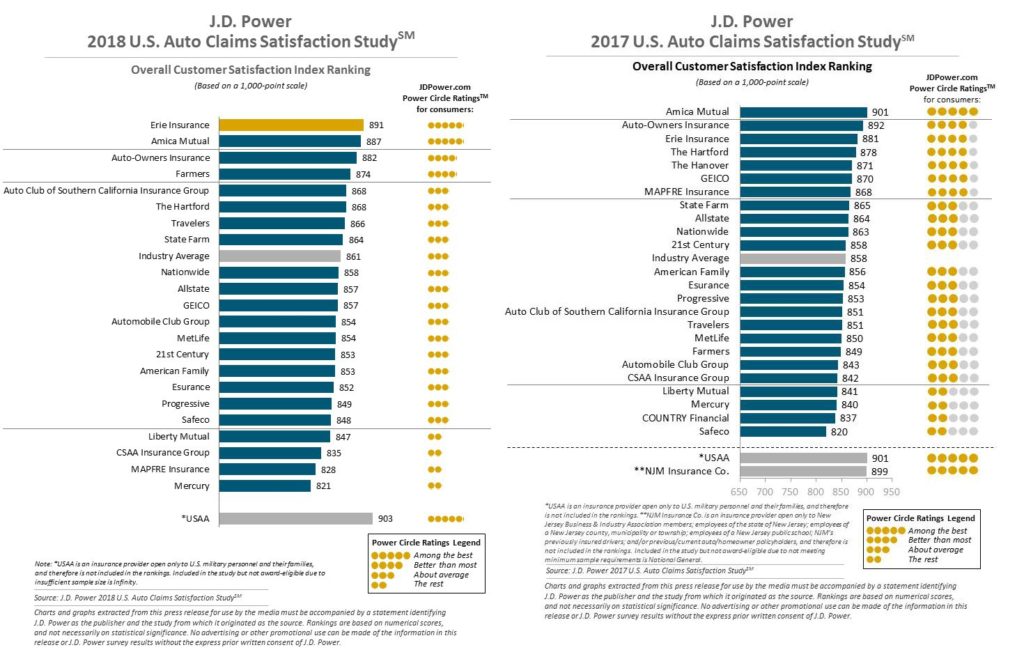 Pieffer said his caution was that while a carrier might get enraptured by technology, it still needed to handle expectations up front and demonstrate concern and empathy.

“Automobile insurers are achieving high levels of customer satisfaction when handling claims, but they are struggling to transition claimants to digital claims reporting solutions, according to the J.D. Power 2018 U.S. Auto Claims Satisfaction Study,” J.D. Power wrote Oct. 25. “These findings are noteworthy in light of claim severity outpacing the decline in claim frequency, which is putting enormous pressure on traditional customer service and claims processing operations to create a more effective way to handle auto claims.

Like last year, Erie, Amica and Auto-Owners ranked in the Top 3 for customer satisfaction among the nearly 11,000 customers surveyed by J.D. Power between November 2017 and August 2018.

This customer is satisfied. Make your cartoon clients happy. (blocberry/iStock)