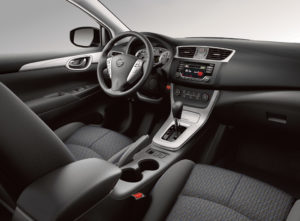 First things first: Advice from an Internet message board isn’t an reliable means of learning best practices or substitute for researching and adhering to the actual OEM repair procedures on each repair. Nor is it an acceptable replacement for consulting with the actual OEM on a question — which repairers can do directly or through middlemen like I-CAR or the National Automotive Service Task Force.

But posts on the free industry resource do offer auto body shops a real-world sense of what repair procedures they might be overlooking or the value of certain operations. Collision repairers trying to get more of a handle on vehicle electronics might find some good food for thought about the broader issues and technology too from counterparts on the mechanical side.

Michael Christopherson of OE Alternatives’ Monday thread “Are Pre and Post Scans Important?” is right up the collision industry’s alley.

He offers two vehicle-in-shop examples of why pre-repair scans are helpful.

“The second was a call to ‘program’ the airbag system on a Nissan Sentra,” Christopherson wrote of a 2015 Nissan Sentra Advance. “Since I rarely get called out to program Nissan airbags I was puzzled. When I got there, I first scanned to see what the codes were. B1431-13 and B1431-13. Both referred to a pre-tensioner open. Could be a loose connection or a broken wire. When I looked over at the passenger seat belt, It looked real stiff. I reached over and grabbed it. You could have played a tune it was so tight. The collision was on the left side. There was no passenger in the vehicle at the time of the collision. I suppose the techs did not think to check out the seat belt. …

“A pre-scan would have alerted the body technicians working on the Nissan that in addition to the driver side parts, the passenger pre-tensioner had deployed.”

Christopherson then offers this depressing observation: “Of all the body shops I work with, only one does pre and post scans.”

“A pre-repair system scan is recommended to identify items in advance that are malfunctioning on a vehicle,” Nissan wrote. “This helps the repair facility fully understand the scope of the repair before starting as well as documenting elements related to the overall loss.”

Nissan has pointed out that scanning a vehicle up front might benefit an insurer too:

• asTech secures the vehicle build data and provides body shops with access to all OEM technical service bulletins and active recalls. When supported by the OEM, asTech can provide your certified shop with Freeze Frame data. Access to these important data points will help your shop deliver important information about warranty and unrelated prior damage. This information is critical to your insurance partners.

• Certified Collision Centers using the patented asTech process can diagnose and repair vehicles while they remain in the production lane at the collision center. This process will help ensure fixed right first time, improve cycle time, reduce comebacks, and boost customer satisfaction and confidence in the repair. (Minor formatting edits.)

Christopherson’s story also indirectly highlights another operation body shops ought to be performing.

Had his customer followed Nissan’s directions on seat belts, it would have also presumably have caught the passenger-side pretensioner issue as well.

“Inspect ALL seat belt assemblies, including retractors and buckles after a collision,” Nissan wrote in a 2016 position statement.

Such an inspection can catch issues with unused seat belts and determine which ones that were in use can be retained, according to Nissan. 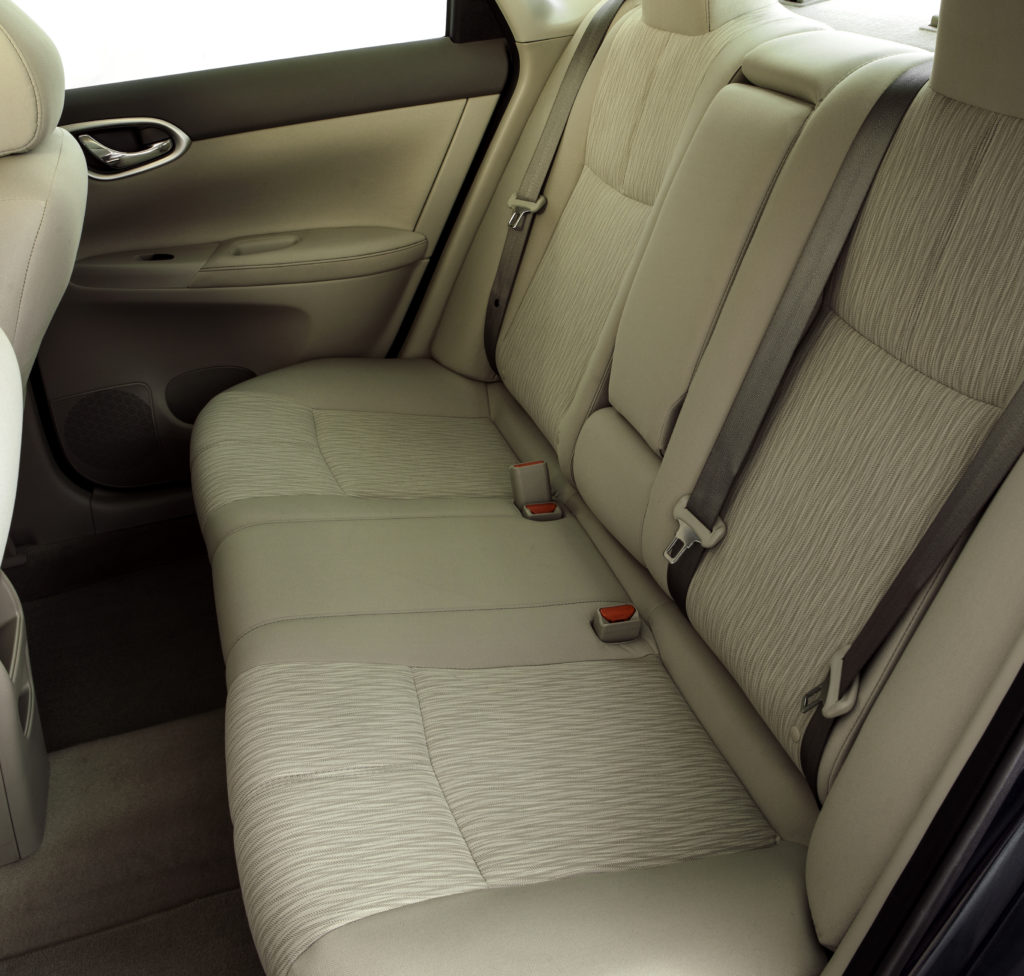 • The seat belt was in use at the time of a collision (except for minor collisions and the belts, retractors and buckles show no damage and continue to operate properly).

• The seat belt was damaged in an accident (i.e. torn webbing, bent retractor or guide, etc.).

• Anchor bolts are deformed or worn out.

• The seat belt pre-tensioner should be replaced even if the seat belts are not in use during a collision in which the frontal air bags are deployed.(Emphasis Nissan’s. Minor formatting edits.)

A 2015 Nissan Sentra is shown. Nissan requires seat belt inspections after any collision. (Provided by Nissan)

A 2014 Nissan Sentra is shown. Nissan requires seat belt inspections after any collision. (Provided by Nissan)