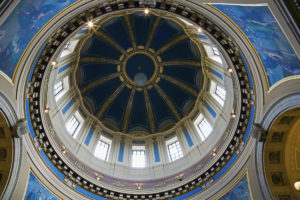 LKQ on Tuesday challenged Minnesota legislation requiring insurers to pay for OEM procedures, citing fear the company could be excluded as a service provider.

Central region government affairs manager Kevin Fisk told the Minnesota House Commerce Committee on Tuesday his company had an interest besides parts, which “we know has been carved out” in proposed legislation. He said it might be a “slippery slope” to include parts later, but LKQ was opposed on service grounds that day.

And fellow recycler Patrick Garrity spent his time at the Tuesday hearing citing opposition on grounds other than parts.

The comments suggest Minnesota’s parts exemption wording might have defused that barrier to OEM procedure legislation, even if others remain. Collision repairers in other states proposing similar bills might want to examine Minnesota’s language.

No vote was taken during the Tuesday hearing, which Alliance of Automotive Service Providers of Minnesota Executive Director Judell Anderson described as a means of offering various sides’ broad positions rather than debating legislation semantics.

Minnesota 72A.201 Subdivision 6, Clause 7 states insurers can’t require “that parts, other than window glass, must be replaced with parts other than original equipment parts or engaging in any act or practice of intimidation, coercion, threat, incentive, or inducement for or against an insured to use a particular contractor or repair shop.”

AASP in discussion with insurers has also proposed the wording in House File 4155. That bill filed Wednesday has a similar parts wording to HF 2234: “Notwithstanding any statement or recommendation contained in the vehicle manufacturer’s repair specifications regarding the use of original equipment manufacturer parts, the use of parts where the insurer is responsible for providing coverage for the repair costs is determined under clause (7).”

Fisk’s comments Tuesday appeared to involve HF 2234. He said it would “easily allow” automakers to “create barriers” to service and repair. He called the language regarding repair procedures and specifications ambiguous and said it could allow OEMs to draft procedures “potentially very detrimental to their competition in parts and services.”

The bill doesn’t define the “allowable scope” of repair procedures and specifications, Fisk said. He said this made LKQ wonder what automakers could do. 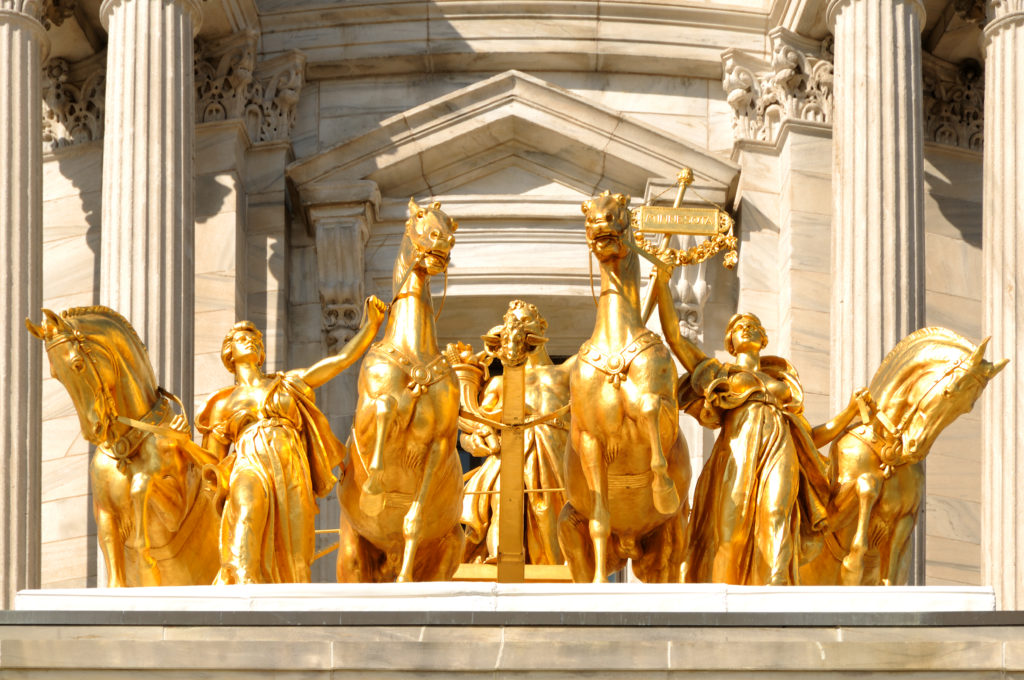 HF 4155 the next day does further define the concept. It declares unfair settlement practices would include instances of insurers:

All three national collision repair trade groups, Assured Performance and the insurer- and repairer-affiliated I-CAR define OEM repair procedures as the standard of care. And under the Right to Repair memorandum of 2014 — a version of which is also Massachusetts state law — all major U.S.  automakers except Tesla have committed to sell independent repairers the instructions or tools available to dealers.

Nevertheless, Garrity, who attended the hearing on behalf of his own Sharp Auto Parts and the Auto Recyclers of Minnesota, said the concept discussed Tuesday would “hurt the survivability of independent auto body repair shops by artificially requiring specialized procedures and equipment which is not available to the independent shops.”

He said “we are not opposed to a body shop performing proper repairs and receiving just compensation,” but the proposal gave OEMs too much power to define procedures.

Garrity acknowledged that vehicles were more complex, but “the underlying challenge is not necessarily technical in nature. Rather, automakers through mystification, and often via monopolistic business practices, create barriers to servicing and repairing their own products.”

There were “so many different testing devices and models” for calibrating vehicle advanced driver assistance systems — “they’re not all the same” — that body shops couldn’t be expected to own them all, according to Fisk.

“It’s a service that we provide,” Fisk said. He said the concern was that LKQ might not be authorized as a provider, “as might be our competition,” under the terms of repair procedures.

“It’s a significant hurdle (to legislation),” he said.

Costs also would “tremendously” and lead to more vehicles written off as totals, according to Garrity, the auto recycler.

The dome of the Minnesota Capitol is shown. (benkrut/iStock)

A detail on the Minnesota Capitol is shown. (Andy445/iStock)