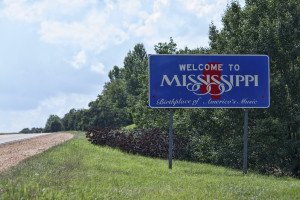 Two Mississippi body shops’ steering allegations restored by an Eleventh Circuit Appeals Court on Friday educate that state’s repairers and insurers on what could be construed as tortious interference for litigation purposes.

They also indicate how a shop might present that case to a court well enough to survive a motion to dismiss.

This doesn’t mean the shops have proven their case or won the litigation; surviving a motion to dismiss simply allows a case to move on to the next phase of the legal process instead of being tossed out.

According to the lawsuit, Progressive tortiously interfered with AutoWorks Collision when:

Again, (the customer) capitulated to the pressure and left her vehicle with (the shop). When it was returned to her, (the customer) immediately noticed several problems with the repairs and took the vehicle to AutoWorks, where she had stated to Progressive she wanted to go in the first place. After inspecting the vehicle, AutoWorks found unrepaired damage to the front end, the vehicle was out of alignment and pulled to the right, the engine cradle bolts were not properly replaced, welds were incomplete and without corrosion protection, the air conditioner condenser was not properly installed or recharged. Overall, the safety of the vehicle after (the shop’s) repairs was compromised.

(The customer) would have taken her vehicle to AutoWorks for the initial repairs but for Progressive’s interference.

(The customer) identified Plaintiff Walkers Collision as her chosen repair facility to Progressive in January, 2015. Progressive told her that if she took her car to a preferred shop, Progressive would guarantee the repairs for life. Progressive further told Ms. Mitchell that she was required to choose from one of three repair facilities, one in Louisiana, one in Gulfport (over an hour away) or one local. (The customer) did not wish to use any of those, she wished to use the local shop she had selected but, based upon Progressive’s statements that she had to use one of the three shops they named, she felt she had no choice if she wanted her car fixed. (The customer) would have done business with Plaintiff Walkers but for Progressive’s interference. 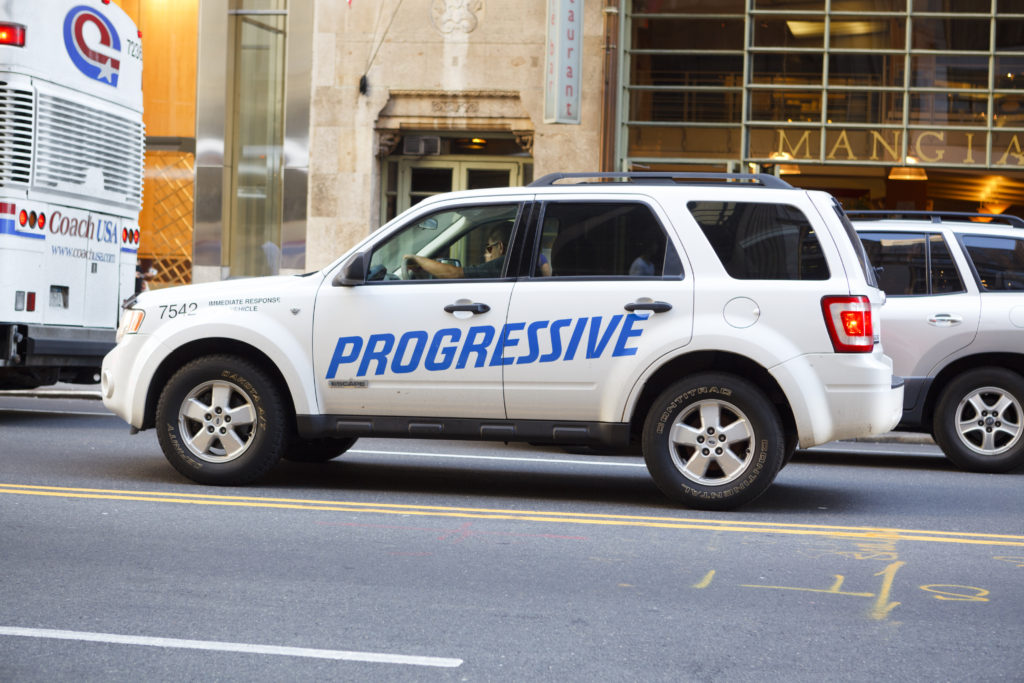 Pryor’s opinion indicates two insurer behaviors might backfire by activating a point at which a Mississippi body shop’s tortious interference claim can survive a motion to dismiss.

First, he said the shops demonstrated that the idea of an insurer “guarantee” of a direct repair facility can mislead customers.

“AutoWorks Collision Specialist and Walkers Collision Center allege that they each lost one customer because Progressive misleadingly told the customers that it would guarantee the repair work if they used Progressive’s preferred shops, but not if they used Autoworks or Walkers,” Pryor wrote for the Eleventh Circuit. “According to Autoworks and Walkers, the insurance companies never ‘guarantee’ repair work themselves; at most, they require their preferred shops to guarantee their own work. But the preferred shops often do not live up to these ‘hypothetical’ guarantees, and the insurers’ statements ‘mislead … potential customers into assuming [that Autoworks and Walkers] do not guarantee their own work.'”

It’s interesting to note that an insurers’ assertion that they won’t pay more than a certain rate might also create enough suspicion of malice for a court to deny dismissal of a tortious interference allegation.

“AutoWorks and Walkers also allege that Progressive’s steering is designed only to harm them and not to serve any legitimate business interest of Progressive, which pays the same amount for repairs whether they are performed by a preferred or non-preferred shop. In either case, Progressive pays ‘only what it [chooses] to pay regardless of the actual cost of repairs,'” Pryor wrote for the court. “We agree with the body shops that AutoWorks and Walkers have plausibly alleged that Progressive intentionally damaged their businesses with the malicious intent to injure them and without right or justifiable cause.”

Pryor had asked attorney Jeffrey Cashdan about the AutoWorks and Walkers statements during oral arguments Dec. 4, 2019. Cashdan (King & Spalding) represents Progressive but spoke for other insurers as well that day.

Cashdan said that the lawsuit was merely describing insurers’ desire for profit, which was a legitimate reason and contradicted the idea of malice.

Presnell had ruled simply steering customers away from a shop to save an insurer money was acceptable and didn’t trigger the malice threshold for tortious interference.

“There are no allegations that these Plaintiffs had complained about the payment ceilings set by the Defendants, so punishment could not have been the driving force behind the steering,” Presnell wrote. “And the Plaintiffs allege that it was a ‘foregone conclusion’ that the Defendant would pay the same amount for the repair at their shops or any competing shop … so compliance with maximum price ceilings could not have been an issue, either.”

Cashdan has not yet responded to a Thursday afternoon request for comment on behalf of Progressive.

However, according to the Eleventh Circuit, insurers can force customers to visit an approved Mississippi shop for estimates without it counting as steering.

“Mississippi law forbids insurers to condition payment of a claim upon ‘repairs to a damaged vehicle … be[ing] made by a particular … shop, but it does not forbid them to require customers to use their approved shops to obtain estimates,” Pryor wrote.