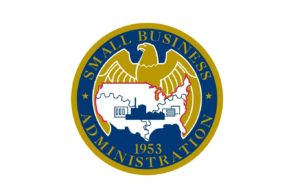 Collision repairers who received Paycheck Protection Program loans can prepare for the process of having the debt wiped clean with the forgiveness application released by the Small Business Administration on Friday.

SBA said it planned to release official regulations and guidance soon. But the form might help employers by offering reminders of the rules as well as what appears to be some new guidance on how the government will handle loan forgiveness. Repairers might wish to discuss the information and form with a qualified accountant or other adviser.

According to a SBA news release Friday:

The form and instructions include several measures to reduce compliance burdens and simplify the process for borrowers, including:

• Addition of a new exemption from the loan forgiveness reduction for borrowers who have made a good-faith, written offer to rehire workers that was declined (Minor formatting edits.)

“The Treasury Department and Small Business Administration last night released a loan forgiveness application form for the CARES Act’s Paycheck Protection Program (PPP), which had been urgently sought by CPA firms and their small business clients in recent weeks,” the American Institute of CPAs wrote in a news release Saturday. “The document and related instructions partially address some outstanding issues but leave others unaddressed and, more importantly, still do not provide enough flexibility for those who receive funds, according to the American Institute of CPAs.

The SBA opened the PPP process on April 3. Repairers who managed to obtain the PPP loans in the early days of eligibility are coming up on the eight-week “Covered Period” to have spent the money, which means some might want to get the ball rolling on the forgiveness process for peace of mind. (The deadline to apply for forgiveness is unclear, but the form carries an Oct. 31 expiration date.) Otherwise, the loans carry 1 percent interest and mature in two years. 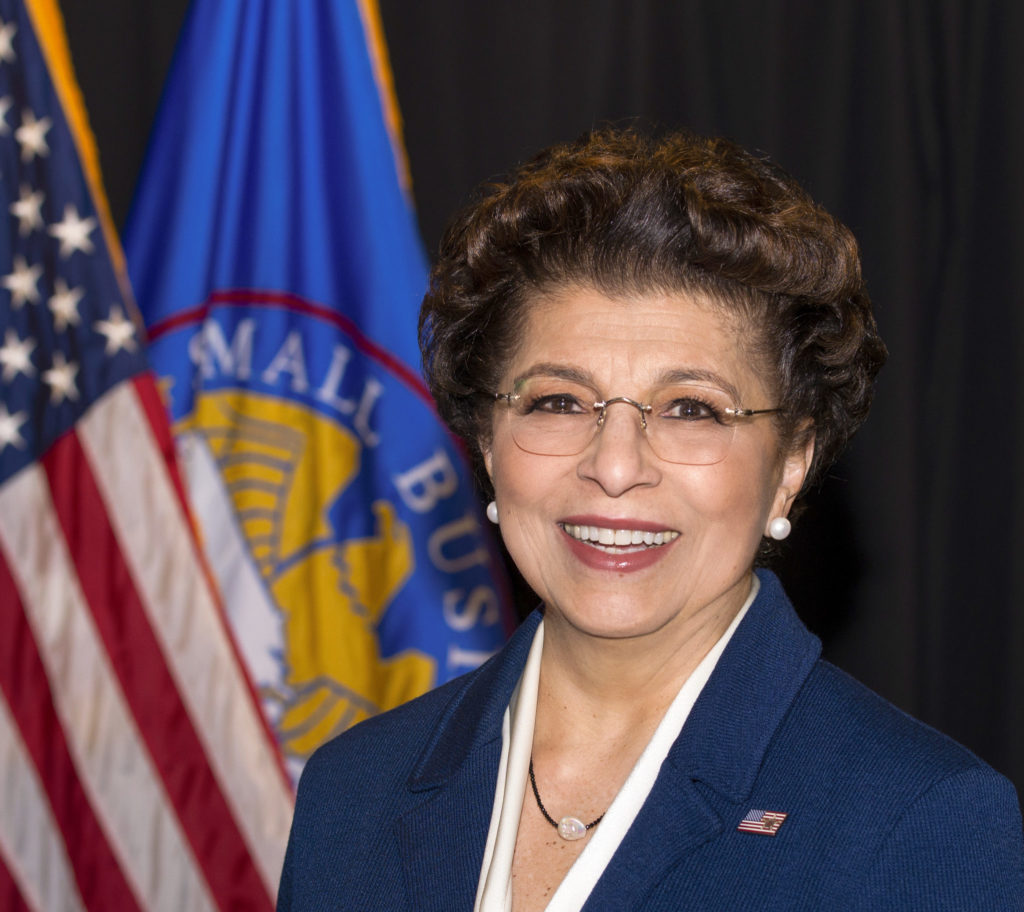 The eight-week “Covered Period” starts ticking either on the day you received loan dollars, but the feds say they’ll also allow employers to key off of their first pay period after receiving the loan — within limitations. For example, the 25 percent of the loan which can be spent on eligible non-payroll costs like rent must have been spent during the “Covered Period.”

The government will also accept the spending if costs are incurred during the time frame and paid by the first payday or billing date after it.

The government will forgive the loan and any interest if at least 75 percent of the money received had been spent on payroll and the remainder spent on payroll, rent, utilities or mortgage interest, according to the form. The maximum forgiveable amount per employee maxes out at what would work out to $100,000 a year in pay.

The amount forgiven will be decreased proportional to the drop in workforce and potentially pay. The government will let pay cuts slide if employees made at least 75 percent of what they averaged between Jan. 1 and March 31 or were paid between Feb. 15-April 26 what they made on Feb. 15, according to the new form. Borrowers who cut pay more than the government would like can receive a pass if they restore paychecks to Feb. 15 levels by June 30.

The government also will let layoffs slide and forgive the full loan if you laid off people between Feb. 15-April 26 and brought your workforce to Feb. 15 levels by June 30, according to the form. It’ll also grant an exemption employers who fired employees for cause or “made a good-faith, written offer” to rehire a worker only to have the employee decline. Exemptions also exist if the employee quit voluntarily or asked for their hours to be reduced.

“Any FTE reductions in these cases do not reduce the Borrower’s loan forgiveness,” the form states.

Congress appropriated hundreds of billions for PPP small business loans over the course of two separate bills, resulting in a PPP “Phase One” and “Phase Two.” The forgivable loans were seen as a means of helping small businesses preserve jobs after the national COVID-19 coronavirus response shattered the economy.

PPP “Phase One” saw another more than $342 billion net dispensed in nearly 1.7 million loans made by 4,975 lenders, according to the SBA. The average “Phase One” loan came out to $206,000. Nearly 26,000 loans exceeding $2 million had been issued in Phase One; these represented 1.57 percent of the loans application approved, but nearly 28 percent of the loan dollars.

After the PPP program ran out of money (lawmakers approved $349 billion), Congress approved more funds for what became “Phase Two.” Collision repairers reeling from low demand can still apply; find a list of lenders in your state here. Generally speaking, you can borrow the equivalent of 10 weeks of payroll.