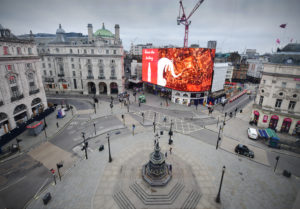 “However, it is clear that in most cases for these repairers still trading, standard ‘contracted terms’ are wholly insufficient to allow them to break-even, let alone make a profit,” the National Body Repair Association wrote in an April 23 LinkedIn post. “This should come as no surprise, as the model for repairers for many years has been high volume / low margin, which doesn’t work with less than half the normal volume of repair.

“The industry has operated on sub 5% operating profits for the past 25 years and therefore it is no surprise that very weak balance sheets is the norm.

“If a repairer is running below 60% capacity, they are likely to be losing money as their marginal profits are not enough to cover fixed costs (even with staff furloughed and the government paying 80% of their wages).”

Here’ in the U.S. No. 2 Gerber’s parent company Boyd Group Services has reported its year-over-year sales had stabilized to be “down slightly less” than 40 percent in April and May after the COVID-19 response cut demand 40-50 percent in March.

The NBRA argued April 23 that the COVID-19 related concessions permitted at that point could not sustain a “typical (real) repairer with 15 Technicians, running at 30% of normal volumes, who has offset his business rates overhead and furloughed a proportion of staff.” 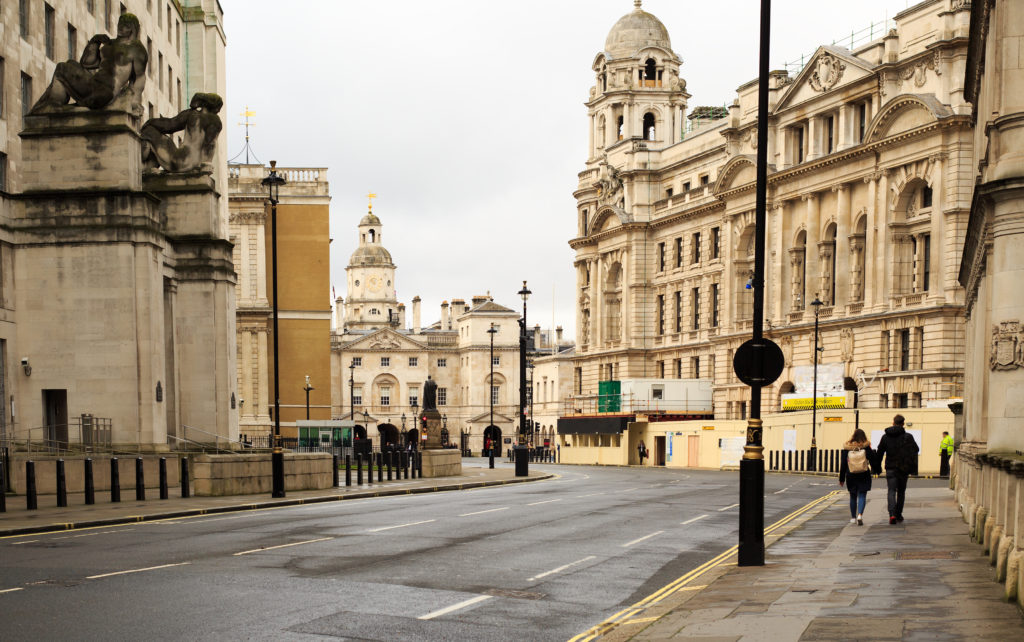 The NBRA asked insurers to take actions including:

Accept smaller parts discounts. The NBRA suggested reducing by 10 percent the discount shops had to give insurers on parts. It appears this was prompted by supply chain issues over there.

“In many instances’ repairers are not enjoying the discounts that they would normally pass on to underwriters,” the NBRA wrote. “This is due to having to use suppliers that they don’t have agreed terms with and in many cases having to pay up front as they have no credit in place.  This may have a value of approx. £75 on an average repair.” (Emphasis NBRA’s.)

Approve charges for picking up customers’ vehicles. The NBRA suggested £60 ($73.39) a pop.

“‘Drive-ins’ have typically reduced by 25 percentage points, plus collection and delivery in many instances has to be handled by recovery truck due to two drivers being unable to be in the same car at once for their own safety,” the NBRA wrote. “We suggest this cost is passed on as part of the repair even if collection and delivery is included in your contract due to the exceptional circumstances.”

Raise labor rates. Techs are less productive given the logistics of taking precautions against COVID-19, according to the NBRA. It proposed boosting labor rates by £4 ($4.89)

“Repairer technicians are not in a position to operate at normal efficiency levels due to the need to social distance, clean vehicles as they hand over to other operatives, clean shared tooling etc.,” the NBRA wrote. “Effectively this means that the cost to a bodyshop / hour for labour increases.  We recommend that as a separate charge (e.g. zone 99) a ‘Covid-19 labour inefficiency’ charge is added equivalent to hourly rate uplift multiplied by hours on the job.”

Here in the U.S., major insurers have approved COVID-19 cleaning and disinfecting charges by their affiliated repairers, and Progressive in April announced it would aid its DRP shops by dividing more than $2 million among the network.

Other insurers might not be as responsive, leaving DRP shops facing profitability concerns.

Gerber owner Boyd Group Services CEO Tim O’Day told investors on a May 14 earnings call that insurers have “incredibly gracious and supportive of the collision repair industry” during the COVID-19 pandemic.

Asked by an analyst if the company had seen any direct repair program pricing impact during the pandemic, O’Day said Boyd had “constant contact with our insurance partners” but “no comments at all on pricing.”

“These charges have been considered not for “profiteering” from the current situation, but simply as a guide to help repairers consider what to charge in order to trade at a modest net margin,” the NBRA wrote. “No repairer should expect to price to lose money as a business

“NBRA believes that it will be difficult for underwriters and Engineers to argue with these charges which are reasonable and fair.”

The trade group on May 5 announced that one insurer, LV=, would from June 1 “and for the foreseeable future, they will pay for all of their Network Audatex assessment, Auda VIN+ and Auda invoice fees across all repair, total loss and any cash in lieu assessments generated within their repair network.”

NBRA said LV= had taken “other measures” on behalf of network shops as well.

“The work providers that have responded have not done so with derision, more so with an acceptance of the scale of the challenge for repairers, a willingness to help more, but like everyone else, a lack of clarity of the near term future and a reluctance to roll out additional help whilst they weigh up the landscape post Covid-19 and other priorities,” the association wrote.

The normally gridlocked Piccadilly Circus in London is largely empty because of COVID-19 coronavirus. (oversnap/iStock)

A scene of a largely deserted Whitehall area in London, England, during the COVID-19 pandemic. (paulafrench/iStock)