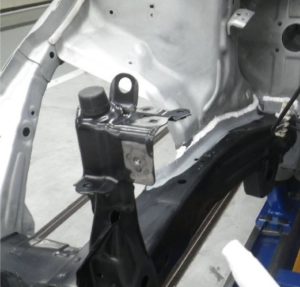 Believe it or not, the past two months have seen some news besides the COVID-19 coronavirus.

It’s understandable if readers ignored it and focused on articles related to protecting collision repair colleagues, customers, and livelihoods from the economic and medical threat of the disease. That’s been the bulk of our coverage and what we’d want you prioritizing as well.

But there’s been some other newsworthy, non-COVID-19 stuff as well that readers might have overlooked. Now that the country’s beginning to reopen and we’re in a holiday weekend, why not catch up on some of it?

March 26: Don Selje, owner of Don’s Auto Body & Paint, had complained to the Wisconsin Office of the Commissioner of Insurance about State Farm’s objection to reimbursing an asTech invoice on a 2017 Jeep Renegade. The agency on March 9 said it asked State Farm to “respond to your concerns,” and the insurer had changed its mind. Read more. 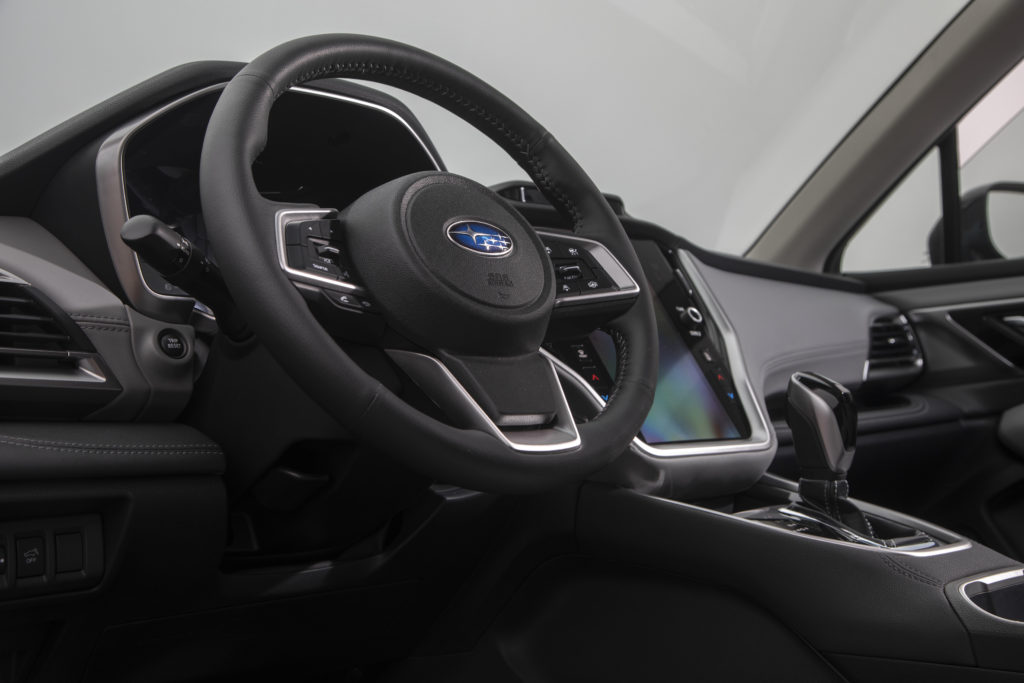 April 14: A March 2020 Body Repair News provides repairers advice on chip protection for Honda vehicles, including a rule of thumb for anti-chip primer if the substance’s manufacturer lacks one. “Stone chips are a leading cause of corrosion hot spots,” Honda notes. Read more.

April 15: Subaru recently changed its certification agreement to add an unannounced check alongside the audit with advanced notice, national wholesale parts manager John Lancaster said last week. The surprise audit will focus on quality control, Lancaster said in an interview that described the company’s existing audit process. Subaru’s certified collision program debuted in summer 2018 for dealerships and opened to independent auto body shops in 2019. Lancaster said that Subaru wants years 2-4 of the program to “focus more on the quality aspect of it.” Read more.

April 16: Honda last month told repairers to consider both form and function when applying various corrosion and chip protection substances. The March 2020 Body Repair News supports the notion that restoring pre-loss condition includes the aesthetics of parts the customer might not ever see. Read more.

April 21: Progressive proved the champion of the auto insurance industry’s 2019 fight for customers, gaining more than a percentage point of market share last year. The company remains the nation’s No. 3 auto insurer, according to March 30 National Association of Insurance Commissioners data. However, it rose 1.26 percentage points to now control 12.25 percent of the market.  Read more.

April 23: Driven Brands announced it had purchased Fix Auto USA but would retain the brand of what had been a competitor to Driven Brands’ CARSTAR. Driven Brands paint, collision and glass group President Michael Macaluso told Fix Auto franchisees in a memo Tuesday that the deal had been in the works since 2019. Read more.

May 6: Audatex has begun to publish scanning labor times applicable to certain circumstances, the Database Enhancement Gateway reports. The times only apply to OEM scan tools or tools running the official OEM software through the SAE J-2534 standard, Audatex explained to the DEG. The values are specific to individual make-model combinations, the DEG said in a tip tweeted March 16. Read more.

“I-CAR: Kinks worked out of ‘Even Better’ overhaul, no first-time Gold Class without welding”

May 6: I-CAR’s significant “Even Better I-CAR” curriculum overhaul has hit its stride, with the only remaining hitches attributable to the COVID-19 coronavirus. “We believe we’ve delivered,” CEO John Van Alstyne said in a live, interactive YouTube feed Wednesday. Read more.

May 11: State Farm last month told the Kansas Department of Insurance it directs third-party claimants to obtain an estimate from a Select Service repairer, but the claimant “is under no obligation to use that repairer.” An Illinois attorney on Wednesday also reported hearing of third-party claimants told to seek estimates at State Farm’s direct repair program network. Read more.

May 13: Following a March CCC request to delist multiple parts offered for sale on the platform, LKQ has asked a federal court to rule its aftermarket parts don’t infringe three General Motors design patents. LKQ’s lawsuit also asks the Northern District of Illinois to find that one of those patents — a hood — and three other separate design patents be tossed as invalid. Read more.

A 2020 Subaru Outback steering wheel is shown. (Provided by Subaru)