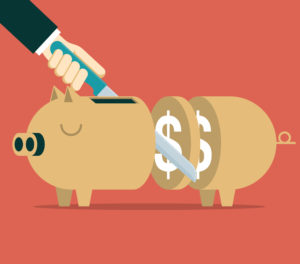 Progressive proved the champion of the auto insurance industry’s 2019 fight for customers, gaining more than a percentage point of market share last year.

The company remains the nation’s No. 3 auto insurer, according to March 30 National Association of Insurance Commissioners data. However, it rose 1.26 percentage points to now control 12.25 percent of the market.

State Farm saw the biggest decline, falling 0.91 percentage points to 16.14 percent share. However, it remains the nation’s No. 1 auto insurer. No. 8 Nationwide also fell by more than 0.25 points, reaching a 2.47 share.

Other details potentially of interest: 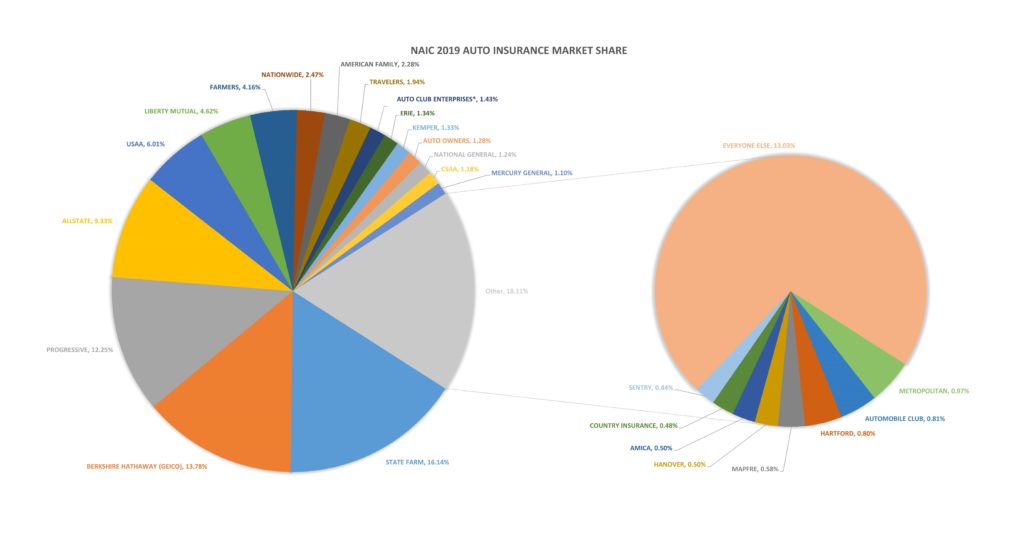 One is a means of educating customers about the idea that their insurer might be making money off of premiums prior to reinvesting the “float” — and therefore have no grounds to seek to capture more profit by arbitrarily denying estimate line items.

The standings also offer an industrywide perspective on which insurers a shop is likely to see more or less of in 2020 — and perhaps how worried they might be about losing customers.

Direct repair program shops and shops considering joining a DRP also benefit from the perspective on how much work might be coming or not coming in from a particular carrier.

“They all want it (DRPs),” Tagliapietra said last year. But the lower-share insurers can’t get priority with the big multi-shop operations, creating an opening for smaller repairers.

The private passenger auto insurance industry continued to consolidate in 2019, with the Top 10 insurers representing 71.04 percent of the market, up 0.61 percentage points from 2018, according to the National Association of Insurance Commissioners. (John Huetter/Repairer Driven News)