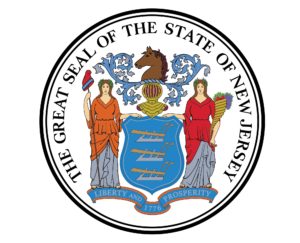 A New Jersey consumer’s attempt to resolve a repair cost dispute with the appraisal clause process last year was foiled by the discovery of State Farm​ policy language restricting RTAs to total losses.

Asked about the history of this absence and the regulatory rationale for permitting it, a New Jersey Department of Banking and Insurance spokesperson last month pointed to New Jersey Administrative Code 11:3-10.3(e):

The spokesperson also offered the agency as a resource for consumers with complaints or disputes involving an insurer.

Autotech Collision Service President Dean Massimini last year recounted how his customer, a policyholder with the nation’s largest insurer, was unable to exercise an appraisal clause on the cost to repair a 2018 Audi Q5.

Massimini noted that expense was a downside to engaging in the appraisal clause process. But the “huge discrepancy” over the Q5 repair bill supported exercising the RTA to resolve the dispute over the Q5 repair bill, he said. (Professional appraisers on a “Collision Hub” broadcast last fall advised against initiating a right to appraisal for discrepancies less than $3,000.)

Autotech’s customer wrote to State Farm in July 2020 that “do not feel the amount of loss quoted to me by my insurance carrier is sufficient enough to assist me in restoring my vehicle to its pre-loss condition. Therefore, I feel it necessary to exercise my ‘Right to Appraisal’, as clearly stated in my insurance policy. Let this letter serve as official notice of my decision to invoke my right to appraisal.” 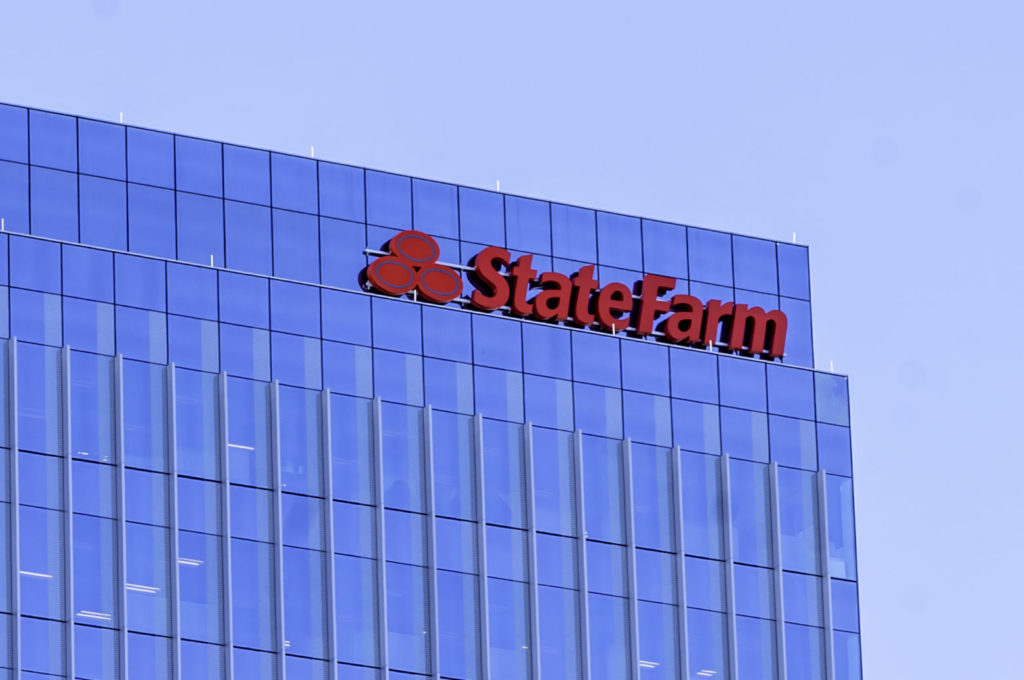 State Farm replied later that month that the appraisal clause in the policy “is not for ‘repairable’ vehicles but for vehicles that are determined to be a total loss,”

“I have attached a copy of the policy language where it discusses this. Please do not hesitate to contact me with any questions or concerns.”

The policy cited by State Farm describes the right to appraisal, or “RTA,” within a section on the carrier’s option to cover a loss by paying “the actual cash value of the covered vehicle minus any applicable deductible.”

It states that either the vehicle owner or insurer can invoke the appraisal clause and describes the following process:

(a) The owner and we will each select a competent appraiser.

(b) The two appraisers will select a third competent appraiser. If they are unable to agree on a third appraiser within 30 days, then either the owner or we may petition a court that has jurisdiction to select the third appraiser.

(c) Each party will pay the cost of its own appraiser, attorneys, and expert witnesses, as well as any other expenses incurred by that party. Both parties will share equally the cost of the third appraiser.

(e) A written appraisal that is both agreed upon by and signed by any two appraisers, and that also contains an explanation of how they arrived at their appraisal, will be binding on the owner of the covered vehicle and us. (Minor formatting edits.)

This wording describes a typical appraisal clause process— except for its limitation to partial losses.

“They shut the guy down,” Massimini said of State Farm.

Massimini said in September 2020 that “just about every” other insurer had an appraisal clause, saying he thought this was “the norm.” However, he reported Tuesday encountering a Progressive personal auto policy without the language. Progressive — the nation’s No. 3 insurer — has not yet responded to a early Tuesday afternoon request to explain its rationale for the absence.

Massimini called it “pretty concerning” a consumer’s only option was to hire an attorney and sue the carrier.

It’s unclear if State Farm had an appraisal clause for repairable vehicles at some point in the past or its policies never contained one. Massimini, who said last year he doesn’t handle a lot of State Farm work, said Tuesday this was the first RTA attempt he’d been involved in related to that carrier.

1. Can you explain why State Farm was permitted to modify their policies like this?

2. Have you allowed other insurers to do the same?

3. Or, if … State Farm policies always read this way, can you explain why the DOBI allowed this limited appraisal clause language all those years?

4. What other resolution besides the court does a consumer have if they dispute the amount of loss? Would the DOBI  be able to make a ruling?

A DOBI spokesperson responded Jan. 19 with the following statement:

Partial loss settlements are governed by N.J.A.C. 11:3-10.3 (e), which states in part: “The insurer must make all reasonable efforts to obtain an agreed price with the facility selected by the insured. The insurer may recommend, and if the insured requests, must recommend a qualified repair facility at a location reasonably convenient to the insured motor vehicle who will repair the damaged motor vehicle at the insurer’s estimated cost of repairs.” Under this rule, if the repair shop chosen by the consumer refuses to do the repairs for the amount offered by the insurer, the insurer is obligated to provide another repair shop that is convenient to the consumer, who will do the work for that amount.

The Department encourages consumers who have an issue concerning insurance that they are unable to resolve with their carrier, or a complaint about a carrier, to contact the Department’s Consumer Hotline at 1-800-446-7467 (8:30 am to 5:00 pm EST Monday-Friday), or go to the Department website and click on Consumer Assistance – Inquiries/Complaints, at https://www.dobi.nj.gov.

At one point following the unsuccessful RTA attempt, the customer gave up and agreed to have the car moved from Massimini’s shop, the repairer said. However, State Farm refused to reimburse the customer for the repair charges which had already accumulated at Autotech.

The customer ultimately opted to pay the difference themselves and finish the repair at Autotech — except for some damage they agreed to leave unrepaired to reduce the final out-of-pocket expense.

Asked about the rationale for preventing itself and the customer from invoking an RTA on New Jersey repairable vehicles, State Farm public affairs senior specialist Tammi Estes replied in November 2020, “We have nothing to share with RDN.”

The New Jersey seal is shown. (Provided by New Jersey Department of Corrections)