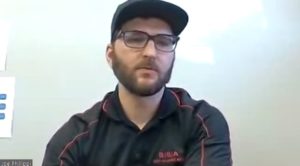 An OEM certification won’t produce repair volume unless a collision repair facility does the legwork to market itself, an Illinois body shop manager said Tuesday.

Body Builders Auto general manager Joe Phillippi called it one of the misconceptions he’s encountered regarding certification. He and consultant Maria Quintero, chief example officer of IQ Resolutions, examined this and what they saw as other certification misconceptions on Tuesday during an Alliance of Automotive Service Providers of Illinois webinar.

Phillippi’s Rolling Meadows, Ill.-based shop is certified for Hyundai, Kia, Nissan, Stellantis (the new name for the post-merger FCA), Subaru and Tesla. Quintero, who spent two decades at Body Builders and had a stint as financial controller at O’Hare Auto Body, said picking the shop’s certifications was a matter of examining the sales revenue and volume the shop experienced from different automaker brands.

Phillippi said this was his shop’s initial approach. He said the flipside of this strategy would be getting a certification to capture a part of the market that the shop wasn’t winning. A certification in a specialized brand could also mean a shop would be one of the only competitors in the space. “That route is a little bit more difficult,” Phillippi said, for those brands tend to be “more strict.”

But obtaining a certification doesn’t produce a torrent of work in a particular brand by default, according to Phillippi.

“That’s not really kind of how it works at all,” he said, calling that one of the biggest misconceptions he’d encountered in the industry.

A shop must market itself, according to Phillippi. He called the best marketing strategy reporting one’s certification to a local dealership and asking for referrals, crediting O’Hare Auto Body for the idea.

Even if the dealer already recommended another body shop, it was possible that this rival might be in an inconvenient location for some customers, according to Phillippi. Thus, your shop still had a chance at referral volume by making contact with the dealer, he proposed. Phillippi suggested providing marketing materials to the dealer too.

Another technique involved a shop promoting itself directly to consumers.

Phillippi described digital marketing too, mentioning social media and geofencing (in which one pays to place one’s message before a particular region’s customers) to reach customers. He discussed paying to ensure that a customer searching for, say, Honda repairs, saw an ad for one’s Honda-certified shop on their device.

“That’s hugely important, because that’s kind of the future of marketing,” Phillippi said.

Body Builders engaged in these two marketing strategies, according to Phillippi. “It seems to be working,” he said.

Quintero, an industry financial and process consultant, said another misconception surrounds the nature of an OEM certification program. A shop who pursues OEM certification because they’re sick of answering to insurers on metrics like cycle time will be disappointed, according to Quintero.

A dealer still wants a body shop to deliver a vehicle in a timely manner, she said. The shop still needs a good process and must communicate with the customers, she said. It’s “nothing different” than an insurer.

OEMs aren’t as concerned about severity, Quintero said. But she said elements like financials, processes, safety and communication matter no matter who you work with. “That is just so important,” she said.

For example, a certifying OEM would check out that your shop’s signage met its requirements, just like a DRP insurer would, she said. 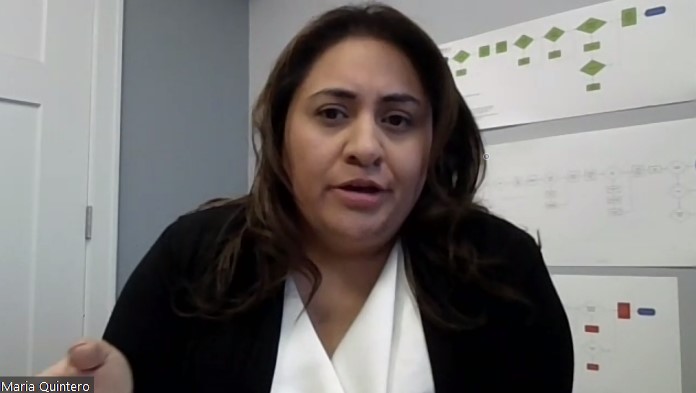 Phillippi said another misconception held that a shop automatically always repaired vehicles correctly because it was certified.

Phillippi said a shop also needs to plan how to implement a process to fix the vehicle correctly.

A “big cost” involves a person researching how to properly repair a vehicle, he said.

“The equipment is one thing,” Phillippi said. But you need this human researcher as well, he said.

Determining all the necessary operations, billing for them and documenting them is the repairer’s opportunity to realize a return on investment, Phillippi said. But it’s probably something repairers haven’t prepared to execute.

“I know we certainly weren’t prepared for that,” Phillippi said.