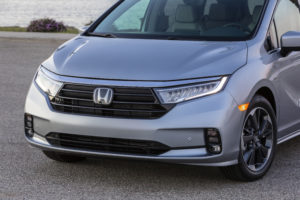 Honda has toughened the language on its terms and conditions for certified auto body shops to say shops “must” follow OEM procedures and “must” pre-and post-scan vehicles with Honda-approved processes.

The automaker had previously implied certified repairers must perform that work. The new language leaves no wiggle room.

The old January program terms and conditions had already stated, “The Shop will refer to the Service Information System website for the applicable repair procedures and/or position statements for each model Honda or Acura vehicle to be repaired or serviced by the Shop.” (Emphasis Honda’s.)

The new version retains this language (but in plain text) immediately after the new definitive “must follow repair procedures” bullet point.

Honda could potentially confirm this compliance with more audits than had been conducted previously.

“The Shop shall maintain full, clear and understandable records in relation to its participation in the Program and its compliance with this Agreement,” another new program term states. “American Honda reserves the right to inspect the premises of the Shop and to audit the Shop’s records from time to time during normal business hours to determine the Shop’s compliance with this Agreement and all Program Requirements.”

Previously, Honda requirements had merely stated that Honda would be inspected annually, though “The Shop may be requested by American Honda to provide proof of adherence to program requirements at any point throughout the Shop’s certification.” This language remains in the July 20 terms as well. 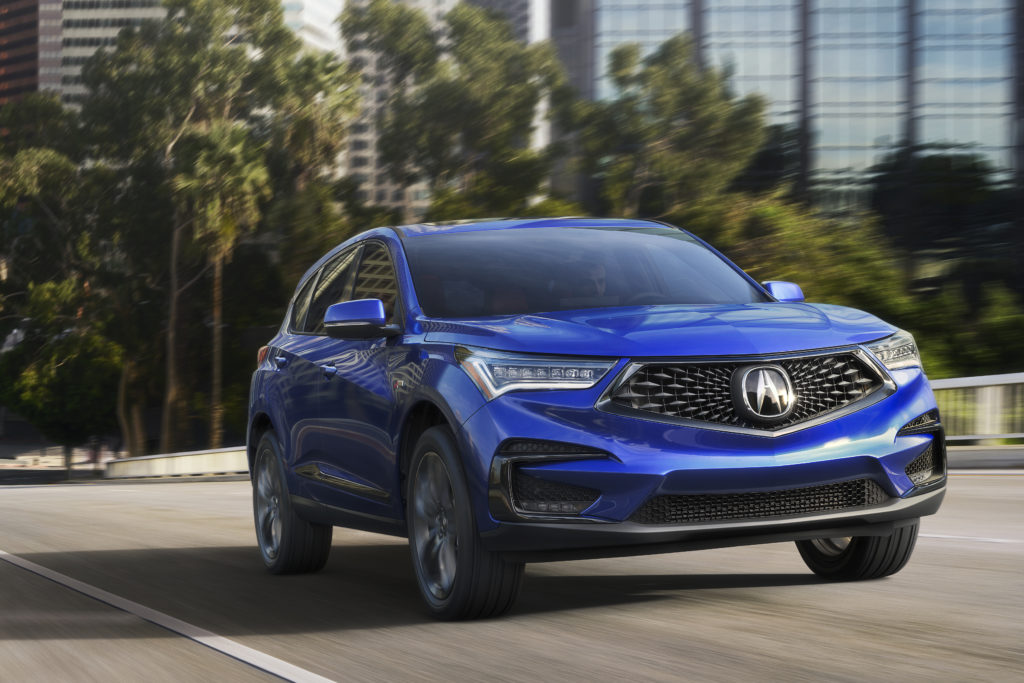 Honda also warned repairers that its failure to enforce the contract at one point didn’t remove its ability to do so in the future.

Finally, Honda-certified collision repairers must commit to limiting Honda’s liability to the shop to the amount the repairer has paid into the program during the prior year. The Honda agreement now states:

TO THE EXTENT NOT PROHIBITED BY LAW, IN NO EVENT SHALL AMERICAN HONDA OR ITS AFFILIATES BE LIABLE FOR ANY INCIDENTAL, SPECIAL, INDIRECT OR CONSEQUENTIAL DAMAGES WHATSOEVER, INCLUDING DAMAGES FOR LOSS OF PROFITS, CORRUPTION OR LOSS OF DATA, FAILURE TO TRANSMIT OR RECEIVE ANY DATA, BUSINESS INTERRUPTION OR ANY OTHER COMMERCIAL DAMAGES OR LOSSES, ARISING OUT OF OR RELATED TO THIS AGREEMENT OR THE SHOP’S PARTICIPATION IN THE PROGRAM, HOWEVER CAUSED, REGARDLESS OF THE THEORY OF LIABILITY (CONTRACT, TORT OR OTHERWISE) AND EVEN IF AMERICAN HONDA OR ITS AFFILIATES WERE ADVISED OF THE POSSIBILITY OF SUCH DAMAGES.

THE FOREGOING LIMITATIONS WILL APPLY EVEN IF THE ABOVE STATED REMEDY FAILS OF ITS ESSENTIAL PURPOSE.

The rules are effective July 20, but Honda national collision program manager Rossana Alvarez said shops will be expected to sign when they certify or recertify this year.

The definitive repair procedure language from the automaker could make it difficult to comply with both a direct repair program and the Honda certification program. 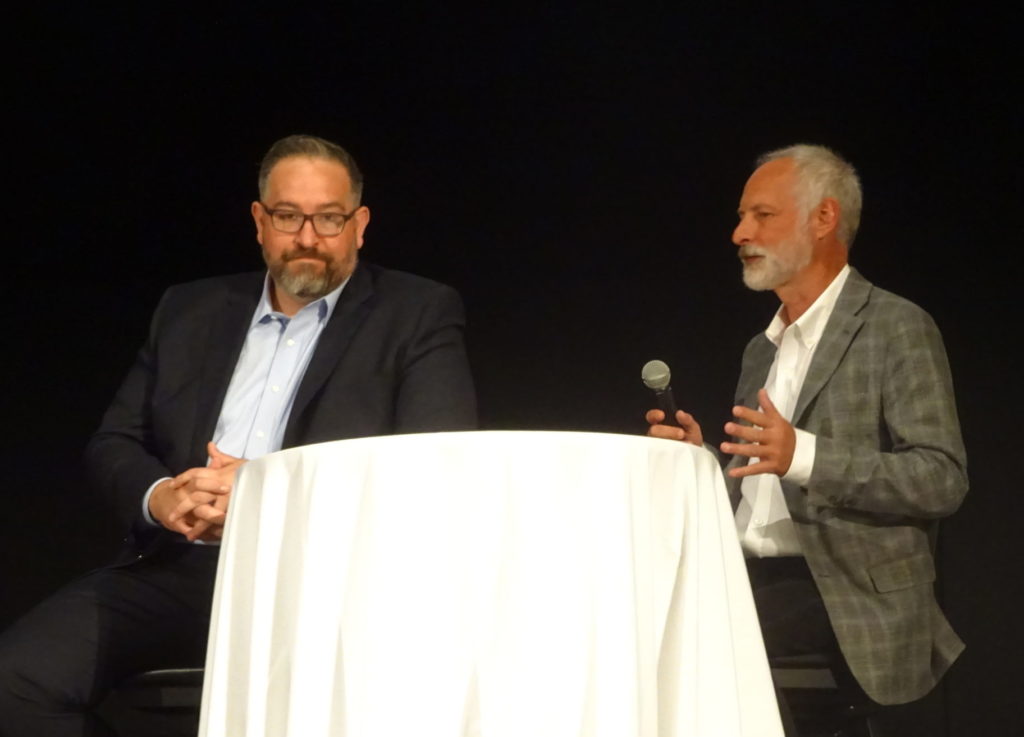 Such challenge was discussed with regard to certification in general (and not Honda’s program specifically) during last week’s Collision Industry Conference.

Asked during a CIC Emerging Technologies panel July 15 if a DRP program and OEM certification program were naturally opposed, Assured Performance CEO Scott Biggs said about a third of his company’s North American shops were certified for both an insurer and multiple OEMs.

It’s not an either-or prospect, he said. “That is a misperception,” he said.

However, he agreed that meeting both requirements involved “conflicting agendas.” But if an insurer wants someone who could fix the vehicle correctly, they’ll need to go to a certified shop, Biggs said. And if a shop wants to be recognized as performing the work correctly, they need certification, he said.

“I don’t think you can be a high performer in both,” said fellow panelist Aaron Schulenburg, executive director of the Society of Collision Repair Specialists. The expectations are different, he said.

“It’s hard for them to coexist,” said panelist Robert Grieve, owner of Nylund’s Collision Center. He pointed to a 2020 vehicle brought to Nylund’s for a post-repair inspection.

The vehicle had just 900 miles and a temporary license plate on it, he said. Yet a certified shop fixed it with an aftermarket hood, refurbished headlight and aftermarket air conditioning condenser, and the customer wasn’t given the option of paying more for OEM parts, according to Grieve.

“That’s trying to live in both worlds at the same time,” Grieve said. “I don’t think it works out well for a guest.”

Wayne Weikel, Alliance For Automotive Innovation senior director of state government affairs and another CIC panelist, drew a different contrast between the two sets of networks. Most automakers publish the rules for their certified networks, he said. Yet he’d heard body shops describe not knowing if they are “in or out or not, knowing what you’ll get dropped for” on DRP networks.

“I think that is part of the tension,” he said of the difference between the two networks.

The refreshed 2021 Honda Odyssey is shown. (Provided by Honda)