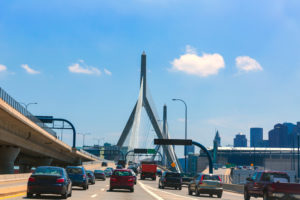 The federal judge in the closely watched Massachusetts “Right to Repair” lawsuit has postponed his decision by five weeks, until April 15, citing “unforeseen and unforeseeable circumstances.”

U.S. District Court Judge Douglas Woodlock had previously advised the parties, the Alliance for Automotive Innovation (AAI) and the Massachusetts Attorney General’s Office, that he would issue a ruling in the case by March 7. 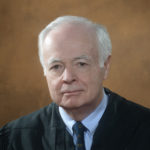 Other responsibilities, at a time when the court is transitioning back to in-person proceedings, made the March deadline “too soon to issue the fully developed ruling by me that the complexities of this case require,” Woodlock said in a procedural order issued Tuesday morning.

The lawsuit was filed by AAI on Nov. 20, 2020, on behalf of its members, challenging provisions of the Massachusetts Data Access Law overwhelmingly approved by voters earlier that month.

The legislation, which amends the state’s existing right-to-repair law, has not been enforced, pending the AAI’s legal challenge, which asks Woodlock to permanently enjoin enforcement.

At issue in the case is whether disabling telematics on vehicles sold in Massachusetts, as Subaru and Kia have done, constitutes compliance with the law. Attorney General Maura Healey, defending the law, has argued that it does; AAI has countered that Subaru and Kia have merely “avoided” the law. “[T]urning off telematics simply does not create [the required] platform — let alone by model year 2022,” the Alliance wrote in a brief.

Woodlock had previously set a Nov. 2, 2021 deadline for issuing a decision, but postponed that date to accept post-trial evidence after Healey’s office brought the actions by Subaru and Kia to light.