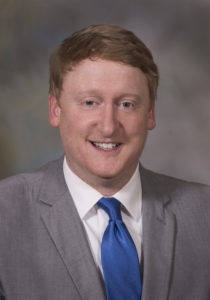 New Hampshire Senate Majority Leader Dan Feltes, D-Concord, and three other lawmakers have encouraged their peers to override a veto of a bill requiring insurers to pay for OEM repair procedures.

Besides the support from one of the Senate’s leaders, it seems notable that three out of the three authors weren’t even sponsors — a sign that House Bill 664 might indeed be as “popular” as the quartet argued Sunday in the Union Leader.

“No insurance company, agent, or adjuster shall knowingly fail to pay a claim to the claimant or repairer to the extent the claimant’s vehicle is repaired in conformance with applicable manufacturer’s procedures,” the heart of HB 664 states. “Notwithstanding any statements or recommendations contained in the manufacturer’s procedures relative to the use of parts, governance of the use of any and all parts, in the course of an insurer-funded repair shall be solely dictated by RSA 407-D:3-a and not by a manufacturer’s recommendations or procedures.”

Representatives approved House Bill 664 on March 19 in a 202-105 vote — right around two-thirds. This followed a 247-101 vote in favor of an amendment recommended by the House Commerce and Consumer Affairs Committee which granted a repair procedure exemption on parts.

The version approved by the Senate by voice vote on June 6 retooled the bill significantly and received House approval later that month.

The changes came from a Cavanaugh amendment and included that a glass repairer, auto body shop or insurer for all vehicles with ADAS must ”inform the consumer if a calibration of that system is required and if such calibration will be performed” if a glass repair or replacement is done.

The Alliance of Automotive Service Providers, Automotive Service Association, and Society of Collision Repair Specialists fired back with an op-ed sent to the newspaper and trade press. It’s unclear if the Union Leader ever ran it. 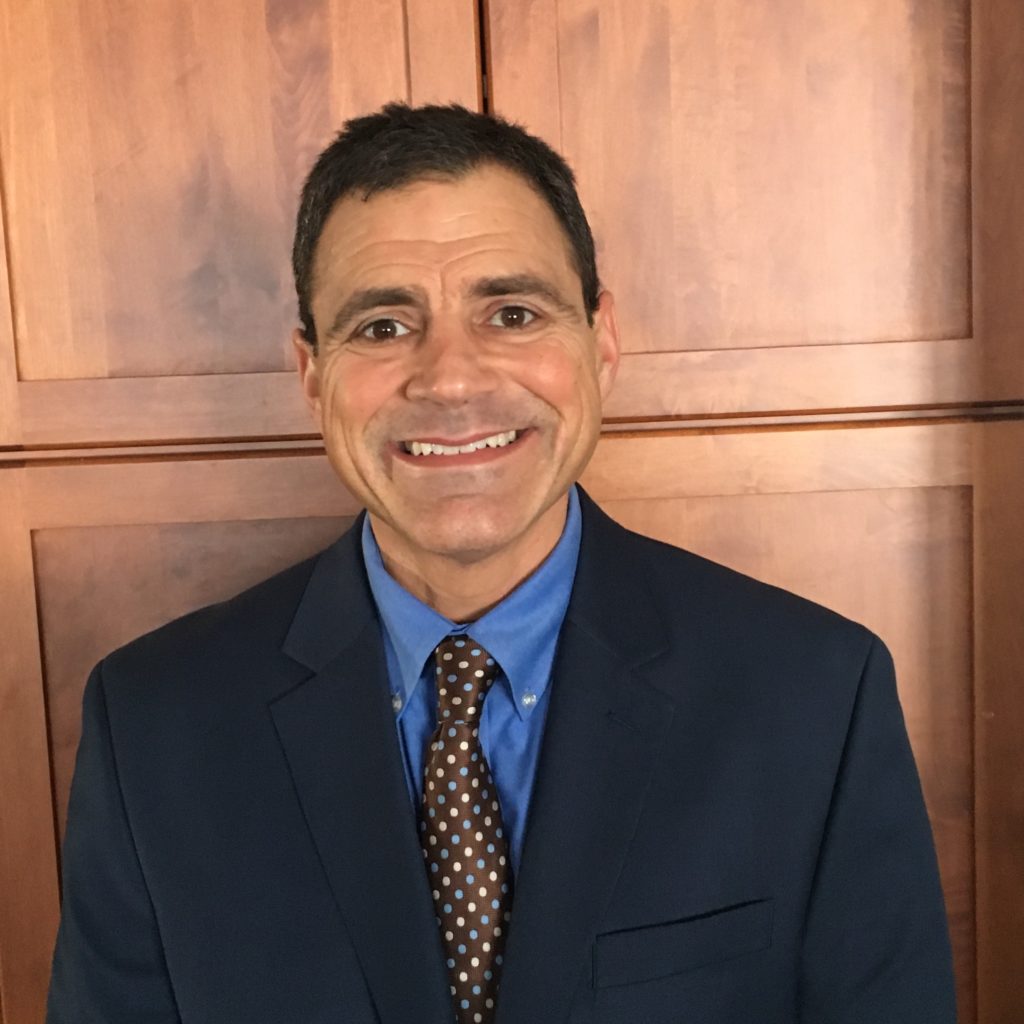 Feltes and the other lawmakers’ op-ed accuses Elias of ignoring 24 months of bipartisan General Court work.

“For 24 months, your local elected officials listened to consumers, independent collision repair experts, car manufacturers, parts companies, the New Hampshire Insurance Department and insurance companies,” they wrote. “They found that to be sure your car is properly repaired, safe to operate, and most importantly, returned to ‘pre-loss condition,’ the state, which is guaranteed by most collision policies, repair shops often need to follow the repair recommendations of the auto manufacturers. If they do follow that expert advice, the insurance company needs to cover the cost of that repair procedure. It’s that simple.

“Today, when you bring your wrecked car in for repairs, some insurance companies will push for you and your repair shop to ignore certain safe repair procedures. It sounds unbelievable, but one example is companies denying post-repair computer scans that make sure all the complex collision avoidance technology in your car is working properly. That scan is like getting an x-ray after your broken arm has been set, to make sure it came together properly. Skipping it may mean that you will get unpredictable and dangerous behavior from those advanced safety features.”

Contacted for comment regarding the lawmakers and auto repairer groups’ op-ed, New Insurance Hampshire Department communications director Eireann Sibley wrote in an email: “Although the Commissioner considers the Op-Ed published this weekend and the Sept 5th letter from the trade groups to have mischaracterized the intention of the bill, he does not have any further comments at this time.”

Sununu has not yet responded to a request for comment on the repairers and lawmakers’ op-eds.

Feltes, Cavanaugh, Williams and Butler argued that since the bill didn’t raise body shop labor rates, “your premiums should not increase” — and besides, they did between 2017 and 2018 even without the bill.

Technically, premiums might increase if insurers have to start reimbursing necessary procedures that they should have been paying anyway.

SCRS, the ASA and AASP pointed out the logical fallacy of Elias denying a problem exists regarding insurers failing to pay for OEM procedures while simultaneously arguing repair costs would increase.

The four lawmakers on Sunday said they clearly heard evidence of the repair procedure denial problem — but no proof that rates would increase.

“Speaking of data, in the two years of work and over a dozen public hearings, we saw specific evidence of insurers ignoring safe repair recommendations from auto manufacturers,” Feltes, Cavanaugh, Williams and Butler wrote. “Meanwhile, the insurers and the department (of Insurance) provided no studies, no evidence, and no proof of any negative impact on your policy cost. …

“Your elected officials heard from hundreds of independent collision repair shops, technicians and auto manufacturers that support HB 664. If you had a wrecked car, who would you turn to for repair advice? Your insurance actuaries or your local body shop and the engineers who built the car?”

They also mocked Elias for complaining about the bill sticking language into a consumer protection statute — though “his own department lawyer recommended that the language be placed in that section of the law.”

Elias also implied that the bill would demand OEM parts, despite language inserting an exemption. The four lawmakers called that “far from the truth.”

“After-market parts companies and auto-parts recyclers supported the ‘all parts are allowed’ amendment, which is part of the bill,” Feltes, Cavanaugh, Butler and Williams wrote.

The House Journal describes a minority report by the House Commerce Committee as noting “We heard concerns from auto recyclers over prohibitions as well. Aftermarket parts are explicitly protected while recycled parts are not.”

The Automotive Recyclers Association on Aug. 22 said it “applauds” Sununu’s veto and said it has “vigorously opposed” the bill since it was filed Jan. 3.

“ARA maintains that OEM repair recommendations are thinly veiled attempts to force recycled OEM parts and other alternative part options out of the market,” ARA wrote in a news release then.

“ARA would like to thank Governor Sununu for recognizing the genuine value, safety and benefits that each repair part option (recycled, new, aftermarket, remanufactured) provide, even if auto manufacturers refuse to do so,” ARA President Jonathan Morrow (M&M Auto Parts) said in a statement. “Repair procedures and recommendations that advance only the highest priced parts option (new OEM) are a disservice to consumers nationwide, ignores the expertise and independence of collision repairers, and is a direct attack on the professional automotive recycling industry.”