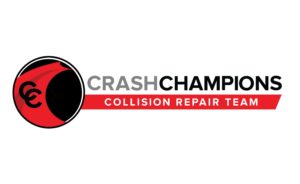 The rapidly expanding Crash Champions announced Wednesday it will apply its brand to all of its 47 properties.

This renames the newly acquired yet already aggressively marketed Fountain Valley Bodyworks brand. It will also replace the 24-location Pacific Elite brand — which had a significantly larger shop count than Crash Champions when the latter purchased it in March.

On Tuesday, we discussed the Crash Champions rebranding with CEO Matt Ebert and Fountain Valley founder Dave March. The two men offered more branding food for thought to a collision repairer considering buying a rival, spinning off a new location, or naming their very first facility.

March said his company had focused on marketing for four decades, and its strategies include “lots of television” and direct mail, he said.

Fountain Valley was “big on driving our brand,” and “pretty proud” of how this marketing has made it seem “a lot bigger.”

Nevertheless, he agreed with the rebranding despite his company’s existing name recognition.

“You gotta have one brand,” he said.

A shop named after Fountain Valley, Calif., “how can they get any bigger?” he asked. What would the repairer call itself in nearby locales like Newport Beach or Anaheim, Calif.?

“We were pretty much boxed in with our name,” he said. And Crash Champions had a “good ring” to it.

As far as confusion among past customers, Ebert said consumers do business with someone they know and trust. Both Pacific Elite and Fountain Valley’s owners now were part owners of the broader Crash Champions, he said. So customers would find “the same people that you know and trust” with the company.

“If we market it right, they’ll all know that we changed our name and why,” Ebert said.

Ebert said a “bunch of benefits” also existed with a common name.

“The same name helps the culture” move in the same direction and know the path, he said.

In addition, “the whole company can be proud of it,” Ebert said. There’s no issue of pride divided between different segments, he said.

“Externally, I believe that a branded house is much stronger than a house of brand,” he said. He said Crash Champions wants referral sources like automakers and insurers to know it plans to be around for the long term and “grow to a pretty big scale. And we want to be seen as a viable better alternative to our competitors.” 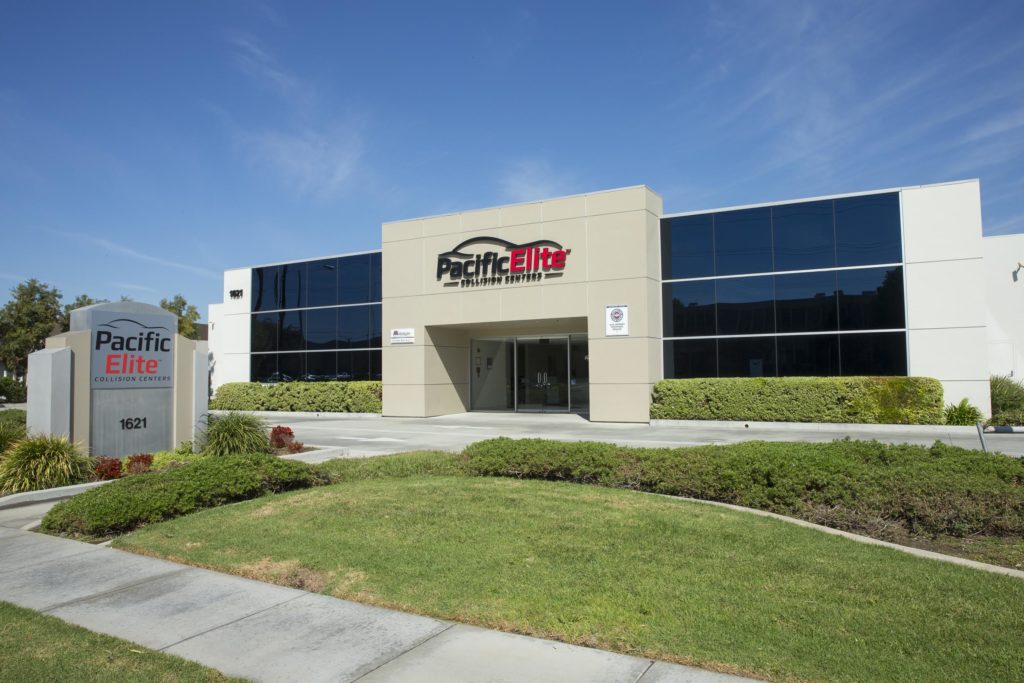 For a counterpoint on preserving existing branding on acquisitions, check out our interview earlier this year with Driven Brands paint, collision and glass group President Michael Macaluso. When Driven Brands bought the ABRA franchises in 2019 and the Fix Auto USA network this year, it kept those national chains’ brands — despite already owning the CARSTAR brand targeting the same customers with the same services.

“Each brings its own brand identity” in its community and market, Macaluso said in April of ABRA, CARSTAR and Fix Auto USA. He said owning all three offers more of a “national presence,” something he called important to insurers and consumers.

“We fully intend to grow all three brands,” Macaluso said. He said Driven Brands “three strong franchise groups” would be “even stronger” together by sharing scale.

We asked if Driven Brands had plans to differentiate the brands besides each one’s geographic awareness — for example, one focuses on DRPs, while another targets high-end vehicles.

“We’re looking to work with all three brands to see if there is different positioning long-term,” Macaluso said.