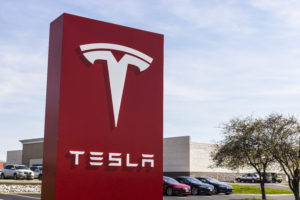 In its third-quarter earnings report, Tesla announced earlier this month it launched its telematics insurance product in its first state.

Texas will be the testing ground as Tesla Insurance has rolled out its brand-new Safety Score functionality program that will be used for its telematics-based service there.

“We actively monitor braking, turning, tailgating, forward collision warnings and forced autopilot disengagements in order to predict the probability of a collision,” the company stated in its earnings report. “This system will continue to be fine-tuned as we receive more data.”

Tesla thinks all that will set its insurance apart from the rest of the crowding telematics-based vehicle insurance field.

“We believe our insurance premiums will be able to more accurately reflect chances of a collision than any other insurance on the market,” Tesla reported “Additionally, we will proactively communicate to the user what driving adjustments need to be made to decrease probability of a collision.”

Tesla Insurance was first offered in California only in September 2020. It began offering its coverage in Texas earlier this month, but thanks to the Safety Score feature that will only be used in the Lonestar State, the coverage is much different than in California.

Premiums will fluctuate individually depending on driving habits. 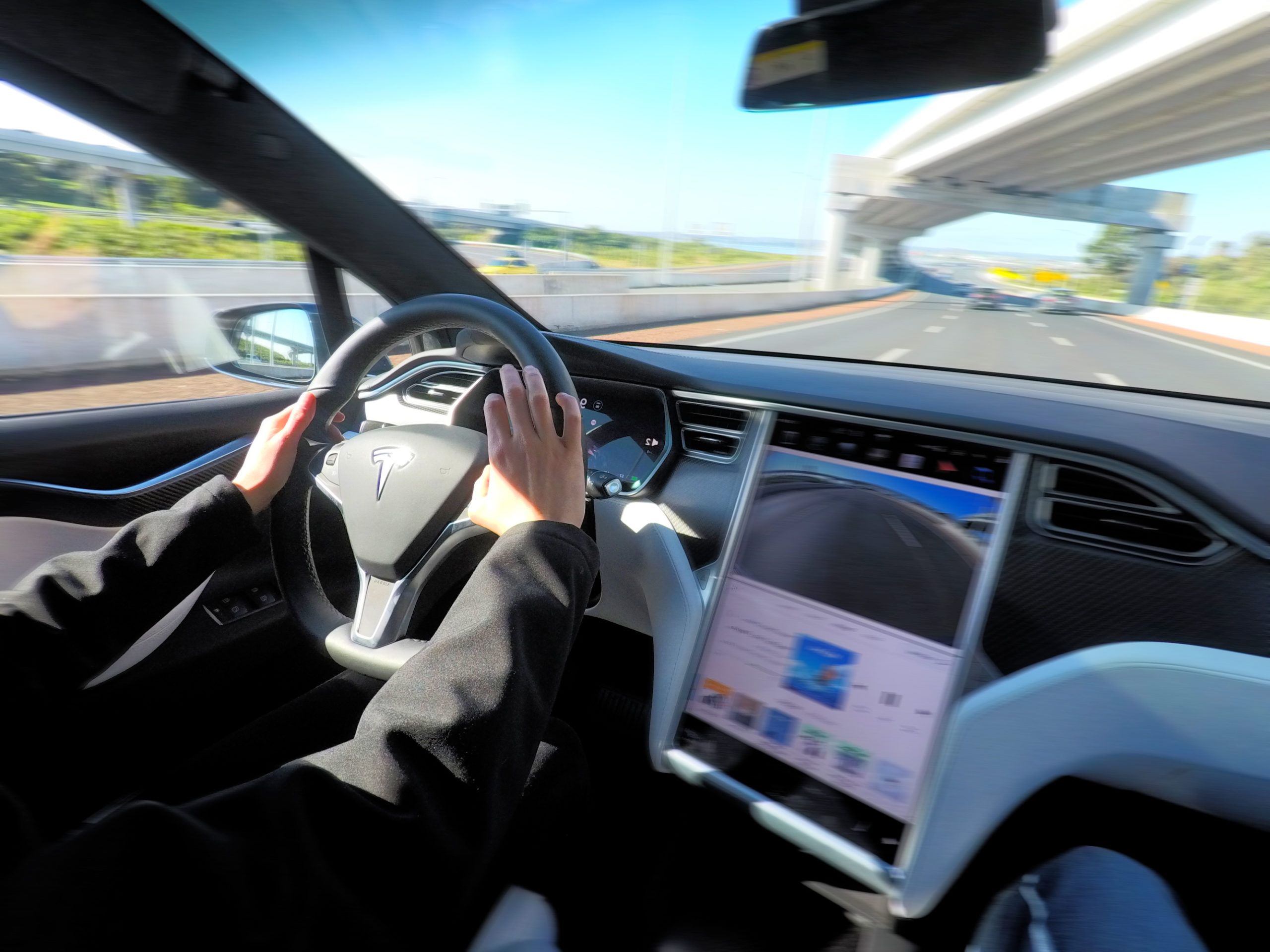 But unlike other telematics or usage-based auto insurance, Tesla Insurance doesn’t require an additional device to be installed. The company instead uses its features within a driver’s vehicle to evaluate the premium based on driving behavior.Age, gender, credit rating, claim history and driving records will not be a part of the premium evaluation.

However, the company continues to expand its operations in California, where Musk had personally resided for two decades before moving to Austin last year.

Tesla Insurance’s next move will be to New York, Musk recently tweeted.

To learn more about telematics in today’s automotive industry, be sure and check out Ryan McMahon’s 90-minute presentation during the OEM Collision Repair Technology Summit on Nov. 4 during the 2021 SEMA Show in the Las Vegas Convention Center.

The Society of Collision Repair Specialists hosts the Summit.

The Vice President of Insurance and Government Affairs at Cambridge Mobile Telematics, McMahon’s topic will be Vehicle Research and Trends: Telematics.

During McMahon’s session, he’ll discuss the visibility into driver behavior and loss analysis that telematics provides. He will review the many use cases different industries have to leverage telematics data collected.

Summit sessions can be selected individually or as part of the Full Series Pass. To register or to learn more, click here.

On the financial front, Tesla also had some big news from its third quarter.

Despite the supply chain snags and a big lack of automotive parts all across the industry, Tesla made $1.62 billion, easily besting the previous record of $1.14 billion set during this year’s second quarter.

The $1.62 billion is almost five times greater than the $331 million Tesla made in last year’s third quarter.

According to FactSet, Tesla’s $13.76 billion earnings July-September broke a company record, but fell short of Wall Street’s expectation of $14 billion-plus.

“A variety of challenges, including semiconductor shortages, congestion at ports and rolling blackouts have been impacting our ability to keep factories running at full speed,” Tesla said in its quarterly report. “We believe our supply chain, engineering and production teams have been dealing with these global challenges with ingenuity, agility and flexibility that is unparalleled in the automotive industry.”