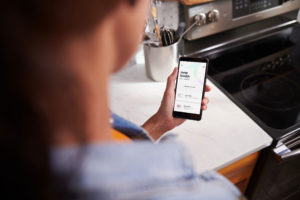 Root Insurance and Tractable, ranked as two of the world’s 50 largest insurtechs, have announced a partnership, with Root using Tractable’s artificial intelligence (AI) platforms in its claims operations.

Root will “integrate Tractable’s AI solutions to streamline and accelerate its material damage claims processes,” according to a Tractable press release issued Friday.

Root will launch the partnership with Tractable’s AI Subro, which it will use to assess and respond to subrogation claims, Tractable said. Root would not say if, or when, it might begin using Tractable’s AI Estimating product for claim settlement processes with consumers.

“Implementing AI effectively will set the next generation of insurers apart from incumbents by creating greater efficiencies and a frictionless experience for consumers,” Mark LeMaster, chief claims and customer service officer for Root, said in a statement. “The industry-leading accuracy and breadth of Tractable’s solutions made for a clear choice as our AI partner and serves us well in our mission to deliver world-class technology when it matters most for our customers.”

“It’s been exciting to watch Root’s rapid growth and to now partner together and help drive Root’s frictionless customer experience forward. As the technology-first, customer-centric carrier, Root’s adoption of solutions that get its drivers back on the road more quickly after accidents demonstrates to the industry that AI is the future,” Alex Dalyac, co-founder and CEO of Tractable, said in a statement.

Subrogation is the process by which two insurance carriers resolve the division of expenses when two or more parties are involved in a claim. AI Subro reviews the information provided by third parties and evaluates the damage, recommended repairs, and associated costs. 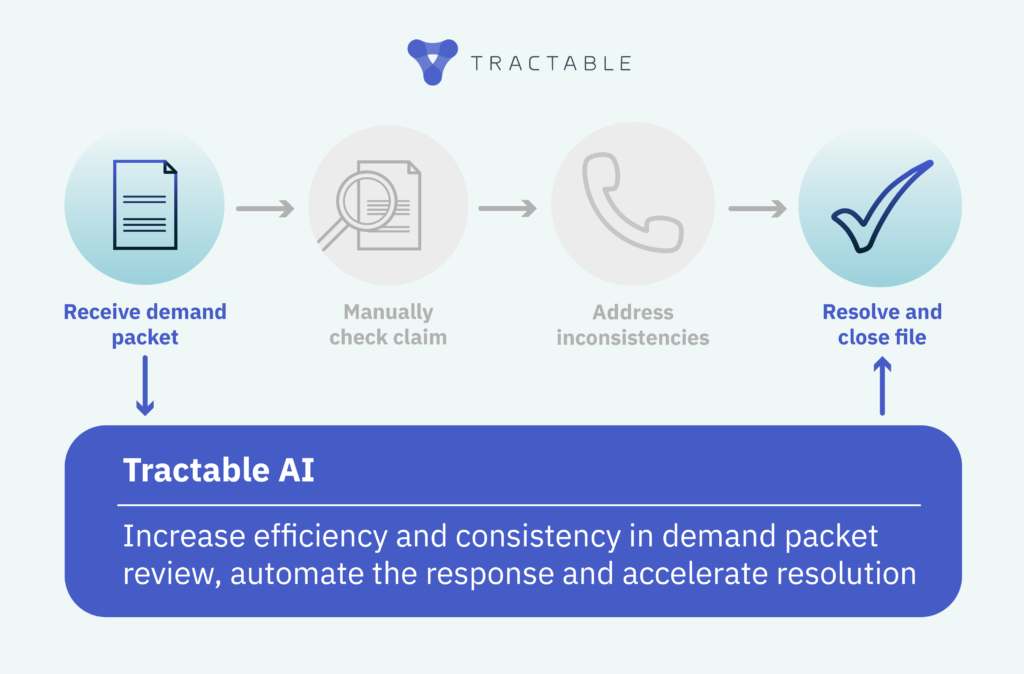 The platform provides a process for challenging inaccuracies and inconsistencies, and supplying supporting evidence, according to Tractable’s website.

“Tractable’s AI Subro platform reviews incoming subrogation demand packets and makes recommendations to an insurer’s subrogation team, who has the final say on whether to accept, modify, or reject the AI’s recommendations,” Tractable’s Head of Automotive, Jimmy Spears, told Repairer Driven News. “In general, we see that human adjusters agree with the AI 80-90% of the time or more, depending on the type of recommendation.”

“Subrogation typically involves claims that have already been settled with the driver. The in-person inspection has been completed by the time Tractable’s AI Subro platform receives the demand for review,” Spears said.

Through a Tractable spokesperson, Root declined to respond to any questions from RDN about the partnership with Tractable. But it seems likely that the insurer intends to automate the claims process by making use of other software, such as Tractable’s AI Estimating, as well. 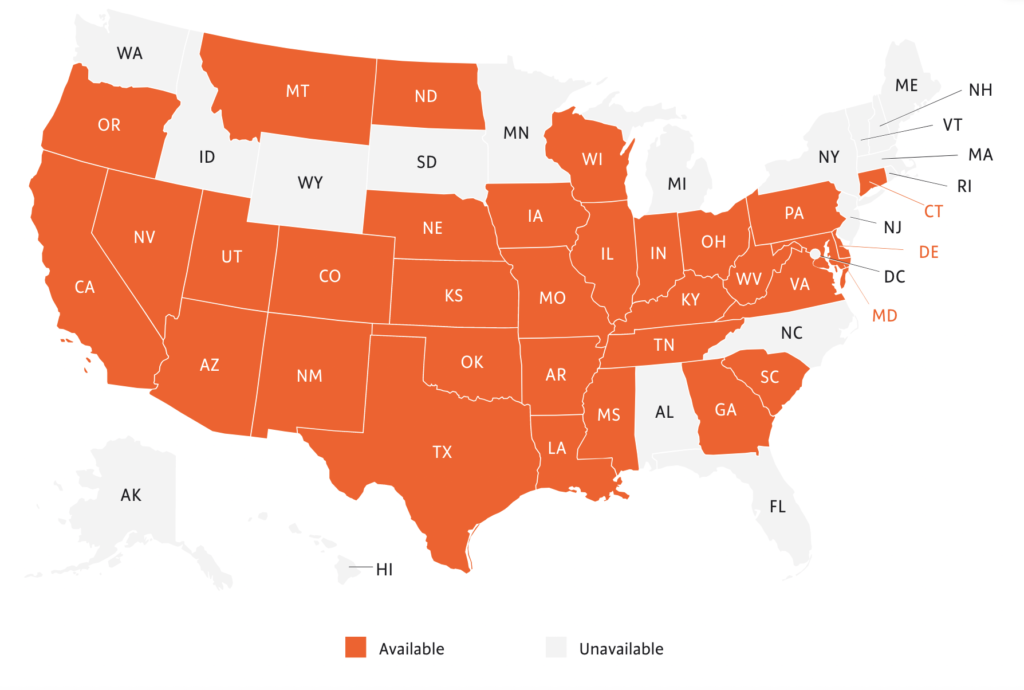 The Root/Tractable partnership is the latest in a series for the AI provider. In May, Tractable announced that it had reached an agreement with No. 2 U.S. auto insurer Geico to use Tractable’s AI Review product to “within seconds” verify the quality of existing sheets.

“Geico customers know us for our speed of service and value,” Geico CEO Todd Combs said in a statement at the time. “Tractable’s artificial intelligence solution delivers both, helping us review estimates more quickly and accurately, getting our customers back on the road faster.”

In January 2021, Mitchell announced a partnership with Tractable that incorporates the AI Estimating software into the Mitchell Intelligent Open Platform.

“We’re excited to combine our solutions to accelerate accident recovery,” Tractable CEO Alex Dalyac said at the time. ”Mitchell’s collision repair data and industry expertise are known to be a reference in North America, as are their affiliate’s GT Motive in Europe. Insurers now have access to a solution that is best of breed on both AI and repair estimatics. This collaboration brings a new alternative to the industry.”

The deal allowed the use of Tractable’s AI photo estimating within Mitchell Intelligent Estimating, which Mitchell described as an “advanced claims automation solution.”

At least one U.S. insurer, The Hartford, has said it is using Tractable’s AI Estimating through Mitchell.

Root late last year announced a partnership with online used car retailer Carvana, giving it the opportunity to capture customers at the point of sale. As part of the deal, Carvana announced that it would invest approximately $126 million in Root.

Tractable could not speak to Root’s plans, but spoke to the accuracy of its photo-based AI estimating process.

“Our AI is as accurate as a human appraiser or better, and it constantly improves as it learns with more images and applications,” Spears told RDN. “In general, we see that human appraisers agree with each other 60-70% of the time, and they agree with the AI 80-90% of the time, suggesting that the AI is more consistently in-line with appraisal standards.

“It can also do tasks that humans can’t,” he said. “For example, the AI can make a prediction on the basis of damage that isn’t obvious or visible to a human, but can be picked up by computer vision in the image. It can also understand damage to cars that it isn’t familiar with, such as newer models that it hasn’t seen before.”

Tractable declined to say if its AI platform makes use of OEM data in the estimating process.

GEICO to use Tractable AI Review to double-check estimates

The Hartford to use Mitchell-Tractable A.I. photo estimating process

Root sells auto insurance in the 38 states shown in orange. (Provided by Root)