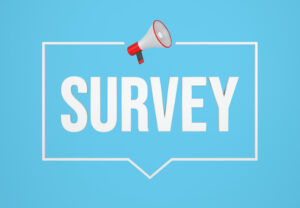 A recent Forbes Advisor survey of 2,000 insured drivers found that 58% switched carriers to save money and 47% said the last time their policy was renewed or they bought a new policy they paid more.

Repairer Driven News asked if the survey included a question about if paying less for insurance coverage might lead to more out-of-pocket expenses. Forbes Advisor Digital PR Manager Zoi Galarraga said the survey didn’t include that, but that results did show the second most common reason for drivers to change car insurance companies was to get different coverage.

Other reasons for switching included purchase of a new car, moving, not liking the carrier’s customer service, and because of an advertisement.

Thirty-three percent, or 654 respondents, said they paid the same amount when they renewed their policy or bought a new one and 305, or 15%, said their rates went down.

Forty-two percent of respondents said they’ve gotten car insurance quotes in the six months prior to when the survey was conducted on May 20-21. Another 26% said they had compared rates in the last seven months to a year. Forty percent said they compared two quotes and 35% compared three or four quotes.