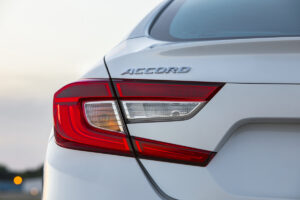 NHTSA announced in February that it had launched a formal investigation after receiving 278 complaints alleging “inadvertent activation” of the system in 2018-19 Honda Accords and 2017-19 Honda CR-Vs.

The complaints allege that the system “engages the brakes with no imminent collision hazard present, resulting in a sudden speed decrease which may result in a collision,” the agency said.

Of the 278 complaints, six allege a collision with minor injuries.

Now, NHTSA is requesting further details related to the AEB system, including all associated sensors, control modules, hardware, software, data and wiring, and is expanding the scope of its investigation to include all 2017-18 Acura RDX, 2017-19 Honda Civic, 2017-19 Honda Pilot, and 2019 Honda Passport vehicles in the U.S.

Honda must respond by Aug. 12, or face potential civil penalties of up to $24,423 per violation per day, the request from NHTSA’s Office of Defects Investigation (ODI) states.

The agency is also seeking a description of all “assessments, analyses, tests, test results, studies, surveys, simulations, investigations, inquiries and/or evaluations” connected with the alleged defect that have been or will be done.

Contacted by Repairer Driven News, Honda issued the following statement: “Honda is committed to safety. We are aware that the NHTSA has initiated a Preliminary Evaluation regarding the operation of the Collision Mitigation Braking System (CMBS) in 2018-2019 Accord and 2017-2019 CR-V vehicles. Honda will cooperate with the NHTSA through the investigation process, and we will continue our own internal review of the available information.”

In December, the Insurance Institute for Highway Safety announced that Honda had equipped more than 95% of its light vehicles with AEB in the 12 months that ended Aug. 31. Honda is one of 20 OEMs that have made a voluntary pledge to equip nearly all of the light vehicles they produce for the U.S. market with AEB by Sept. 1, 2022.

NHTSA’s demand to Honda follows a similar request made to Tesla on May 4. The OEM was directed to provide information in relation to ODI’s investigation into 758 reports of unexpected brake application in certain 2021-2022 Tesla Model 3 and Model Y vehicles. 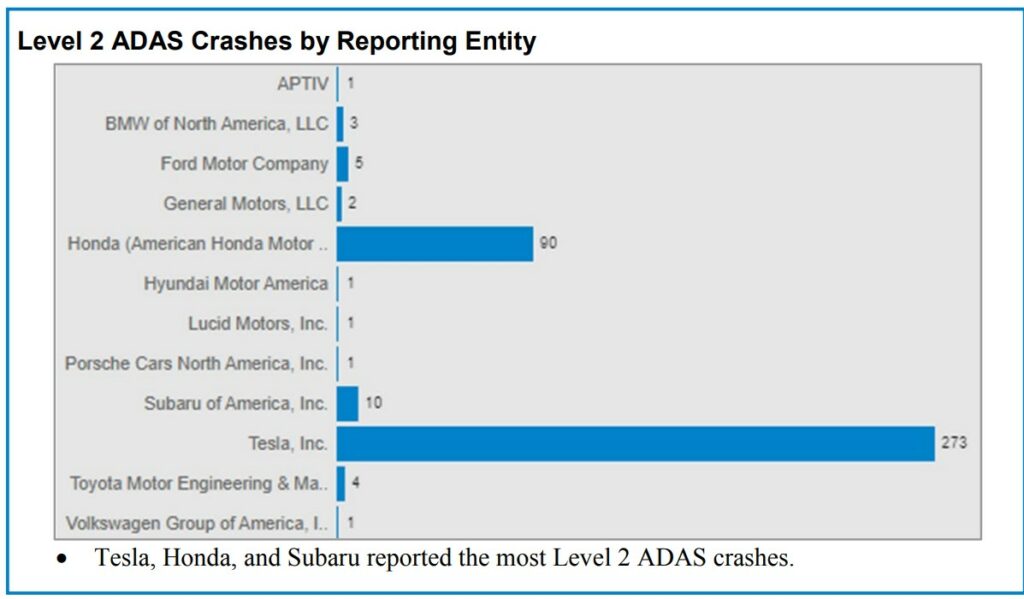 This month, NHTSA reported that vehicles equipped with Level 2 driver assistance systems were involved in 392 crashes since it began requiring OEMs, suppliers, and tech companies to disclose the data last June.

Tesla reported the majority of the crashes, 273, with Honda reporting 90. Other OEM crash data that was reported was minimal.

A 2018 Honda Accord Touring. (Provided by Honda)