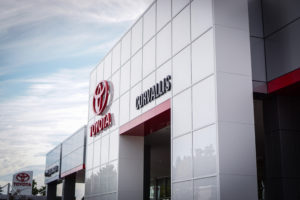 One automaker’s recent description of its service parts supply chain and warranty might help the industry resolve some of the controversy over what to call new OEM parts sold by a third-party vendor rather than an authorized dealership.

Third-party vendors might historically have classified such parts along the lines of “Opt-OE” or “surplus OE.” But the California Bureau of Automotive Repair has said those terms aren’t acceptable, and repairers finally seemed to start paying attention to that fact in 2018. Hence the current scramble to figure out how to classify such components.

Automotive repairers in arguably the nation’s most important market are governed by Business and Professions Code 9884.9, which says they must identify parts as “new, used, rebuilt, or reconditioned.” They must also comply with 16 California Code of Regulations §3353: “Each new replacement crash part listed in the estimate shall be an original equipment manufacturer (OEM) part unless specifically identified as a non-OEM aftermarket crash part.”

Some sort of parts definition clarification would likely need to have occurred even if California hadn’t spurred everyone to action.

Indicators existed that the industry lacked a good handle on what was actually being installed on a customer’s car when an part was listed with terms like “Opt-OE”; for example, see here, here and here. In January, an informal Collision Industry Conference poll of more than 100 industry players even revealed significant differences in how audience members defined seemingly basic concepts like “OEM parts.”

The Collision Industry Electronic Commerce Association, the neutral industry software standards organization, and the Collision Industry Conference Parts and Materials Committee have been working on the parts definition problem this year, though CIECA recently begged off, declaring the work outside of its purview.

Meanwhile, the California Bureau of Automotive Repair is considering a regulation which would further define an “OEM crash part” as one “recognized by the specific vehicle manufacturer as its own part or obtained through a distributor authorized by the vehicle manufacturer.” It’s expected to discuss the matter further at an October workshop.

On July 25, the CIC Parts and Materials Committee sought to educate the industry with a CIC session featuring panelists from Toyota and Denso. The comments and Q&A with Toyota collision operations department manager Eric Mendoza were particularly relevant to the Opt-OE question.

Asked at CIC if there was an easy way for end customers to know a part’s provenance, Mendoza said one could buy from a dealership. If the seller wasn’t a dealership, a buyer one could ask for confirmation that the vendor purchased the part from one. If a part lacked that chain of custody, “all bets are off,” he said.

An OES (OE service) and OES Second Line part “came from Toyota,” Mendoza said. It was “blessed” by the Japanese engineers and was Toyota “through and through.”

All three exclusively sell parts to Toyota dealers, who are “your only opportunity” to purchase an “authorized Toyota part,” Mendoza said.

Some vendors might try and sell parts sourced from Toyota distributors abroad under the “Opt-OE” category.

“We don’t know what it is anymore,” Mendoza said. It could be counterfeit, he said. 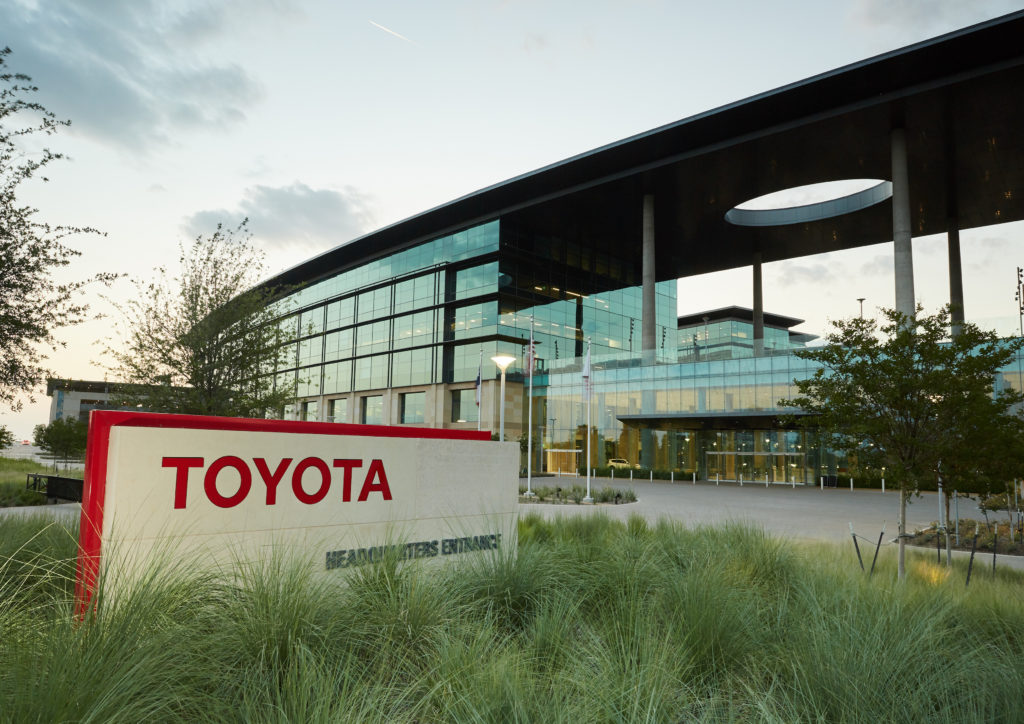 For example, consider a 2018 Automotive News report on a shipment of parts AMG Trade & Distribution imported from Nissan’s Oman distributor’s export branch. Nissan had challenged all 10,778 parts as counterfeit but was ultimately forced to concede after inspecting each one that only 217 were fakes, the newspaper reported. (We contacted the distributor back in 2018 for comment on the report but never received a response.) Even though the importer presumably ordered the parts in good faith and was largely vindicated before Customs, the thought of fake parts mixed in with real ones is alarming.

Such parts could even be “funding terrorism, frankly,” Mendoza said July 25.

This might sound like hyperbole, but check out this 2005 opening statement from Senate Homeland Security Committee Chairwoman Susan Collins, R-Maine:

The unclassified evidence linking terrorism and counterfeiting is compelling and it spans several agencies and years. For example, in a 2002 advisory entitled, “Financing Terror: Profits from Counterfeit Goods Pay for Attacks,” the Customs Service warned of an increasingly close connection between transnational crime and terrorism with the profits from counterfeit and pirated goods being the strongest link.

In 2003, the Secretary General of Interpol testified before Congress that intellectual property crime, the pirating of such products as software, CDs, and DVDs, is becoming the preferred method of funding for a number of terrorist organizations. He cited direct and indirect connections between counterfeiting and Hezbollah, the Chechen rebels, extremist groups in Kosovo, and al Qaeda, among others.

Mendoza did agree that a Toyota part a dealer sold to a third-party middleman vendor would still be a “Toyota part.” 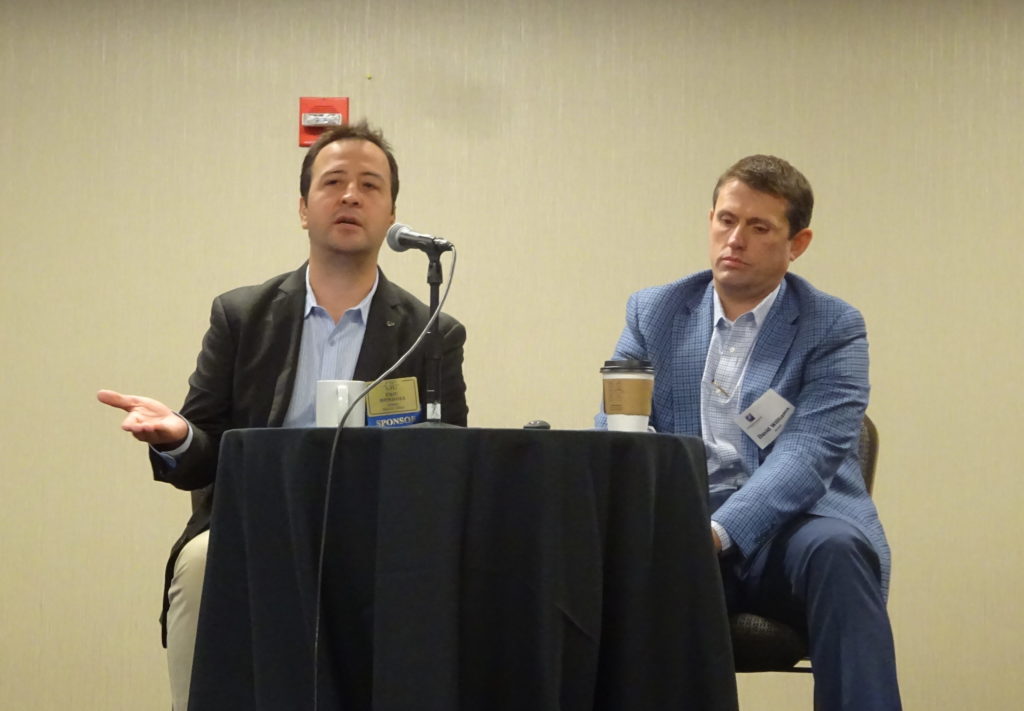 However, Mendoza said that while he wasn’t in the warranty department, he didn’t think Toyota would warranty that part.

“Our warranty doesn’t go to someone down the stream,” Mendoza said at CIC.

He confirmed Thursday after consulting with the Toyota warranty team that this was accurate.

Ironically, the BAR has said it doesn’t examine the warranty status of such a part and would instead consider it OEM. But that might change under the new regulations, given the agency’s April proposed language regarding OEM authorization.